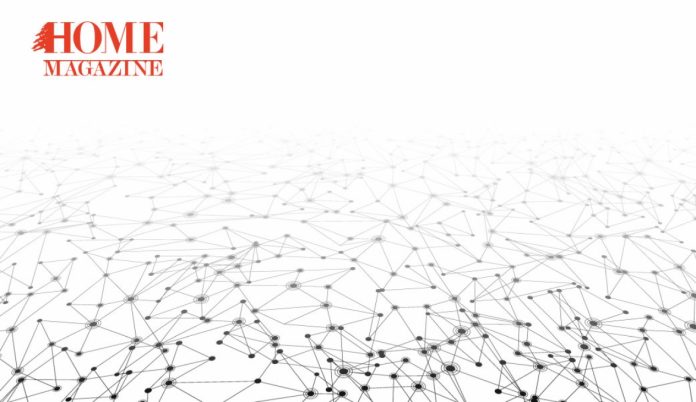 I started my professional career in Information & Communications Technology (ICT) back in 1996, when the internet first penetrated the region, with Lebanon, then, being ahead of all other countries in the Middle East and North Africa region.

Today, according to the World Economic Forum’s Networked Readiness Index 2016 (NRI), which measures how countries are doing in the digital world, Lebanon ranks in the 88th, behind other regional countries such as United Arab Emirates, Qatar, Bahrain, Saudi Arabia, Cyprus, Turkey, Oman, Jordan and Kuwait. Infrastructure quality and affordability are key indicators to set the NRI ranking, along with skills and of course uptake for ICT on all levels: consumers, businesses and government.

It is no news that we are experiencing the creation of a global knowledge-based economy in which the internet is an integral part and a key driver of growth. ICT, a general purpose technology (GPT), is one of a few technologies that fundamentally changes how and where economic activity is organized, and relative to other historical GPTs, such as road networks, railways and electricity. Its impact may be broader and materialize even more rapidly.

Today, almost every government and enterprise is in the process of planning for some kind of digital transformation, with the Internet of Things (IoT) being a catalyst or an enabler in this transformation. According to market watchers, there will be 34 billion devices connected to the internet by 2020, up from 10 billion in 2015. IoT devices will account for 24 billion, while traditional computing devices (e.g. smart-phones, tablets, smart-watches, etc.) will comprise ten billion.

Studies show that businesses will be the early adopters of IoT solutions, improving their bottom line by lowering operating costs, increasing productivity and expanding to new markets or developing new product/service offerings. Governments will follow with a focus on improving their citizens’ quality of life. Lebanon might have a lot of challenges, but its geographical location on the Mediterranean, nature and its human capital are key differentiators from the rest of the region. We are multicultural, multilingual, creative and for more than 6000 years, highly entrepreneurial. We have pioneered trade and commerce.

With a massive global network of Lebanese in the diaspora, a healthy digital economy could only bring more of them back in the form of investors, advisors and by bringing their businesses back.

Efforts supporting the knowledge-economy have been running for some time, most recently Banque Du Liban’s (BDL) Circular 331. The BDL Accelerate series of events and providing funding opportunities for startups through 331 loans are helping to establish Lebanon as a startup friendly country and boost the knowledge economy.

We always hear about Lebanon as the pearl of the Middle East, the birthplace of the alphabet and a trading hub. A national digital strategy, on top of a world-class connectivity, should be able to glue all the various initiatives towards the common goal of positioning Lebanon as a digital hub between the East & the West.

I am sure we will not miss this opportunity to have a more efficient Lebanon. We all have to pitch-in to re-invent our HOME.

Internet of Things (IoT) is the internetworking of physical devices (also referred to as “connected devices” that are embedded with electronic and network connectivity that enables these objects to collect and exchange data.

Naji Chakhtoura is a Senior Executive with interests in Technology, Media & Telecom as well as Internet of Things industries; Currently Vice President Business Development at scriptr.io , an IoT platform that solves the interoperability issues between IoT systems, among each other, and with Enterprise applications; also serves as Strategic Advisor to The Unit and sits on the Board of Directors of Onebox Ventures and DataComm360 Inc.