Homeoflebanon
ISSUES
Issue No. 09
East Meets West in Leila Milki’s Eclectic Music
Issue No. 09 The Voice of the Diaspora 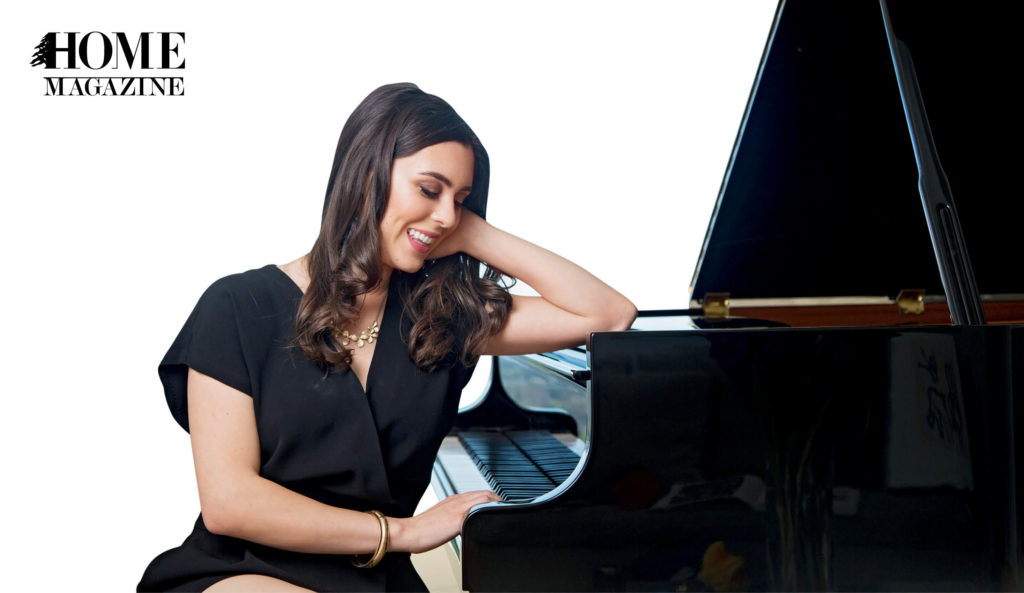 When singer, songwriter and pianist Leila Milki was growing up in California, she traveled with her parents to Lebanon every summer.

“Those trips to Lebanon have deeply influenced the core of my identity — I continue to experience the duality of East meets West and the complexities that come along with being firstgeneration American,” she said in a recent interview with HOME.

Milki won the 2017 Grand Prize in the world music category of the competitive international John Lennon Songwriting Contest with Leil Ya Leil, an Arabic/English fusion single she wrote as a tribute to El Koura, Lebanon. Arab America, a United States media organization that promotes accurate images of the Arab-American community and the Arabic world, called it “an endearing combination of her two worlds.”

The young musician, age 25, said she has struggled with conflicting modern and traditional values in being Lebanese-American, yet exploring those challenges through music has helped her appreciate both cultures. “I’ve really felt a renewed connection to HOME by incorporating it in my writing, singing and performing in different languages,” Milki said.

“Being Lebanese is a source of pride. The vibrant culture has enriched my aspirations and shaped how I interact with the world,” she said. “The Arab- American community’s warmth has nurtured my local and global relationships. Its prioritization of tight-knit bonds has highlighted the importance of family, and bolstered my own multi-layered sense of HOME.”

“It was always a given throughout my life that I would practice and pursue lessons,” she said. “In addition to sight-reading and immersing myself in the works of Bach, Beethoven, Chopin, Rachmaninoff, Debussy and beyond, I’ve really loved composing my own music, branching out and playing by ear, exploring that way.”

She released her first full album two years after graduating from the University of Southern California in 2015. Promises features 8 songs she wrote herself. She said it captured her college era.

Recording is one of her favorite things to do. “It’s therapeutic for me—the process of bringing original music to life in the studio, and sharing it with others. The connection is gratifying.” She is planning on releasing more music and already has another album in the works.

Milki can see herself spending extended time in Beirut, expanding upon her roots and relating to audiences abroad, she explained. She said playing internationally is “a nice breath of fresh air. You get to take what you have and experiment with it in a whole new worldview and perspective.” 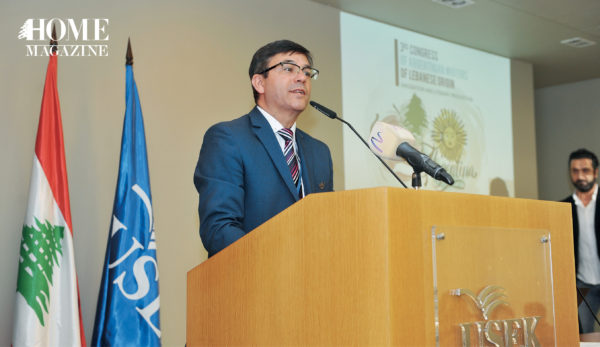 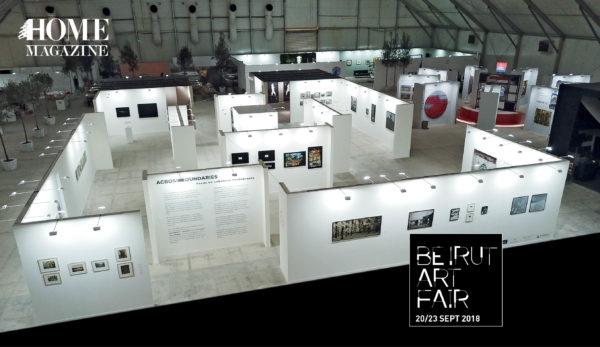 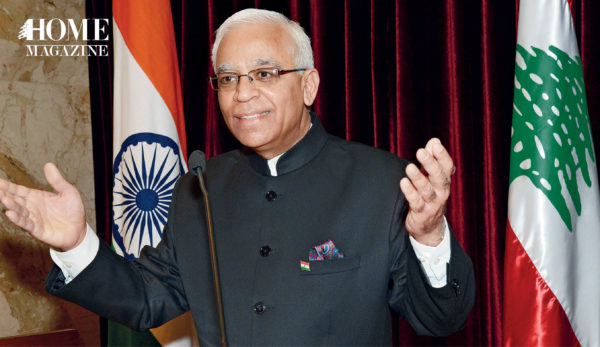 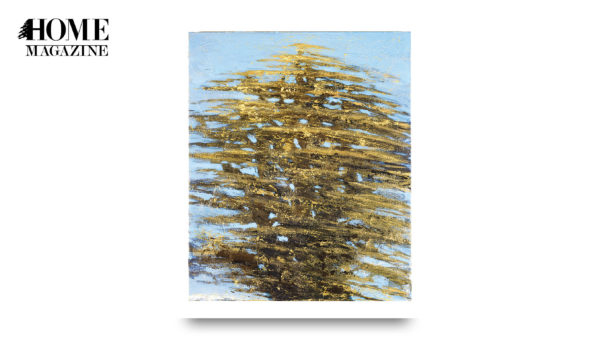 A Special Tribute to Lebanon by LibanPost 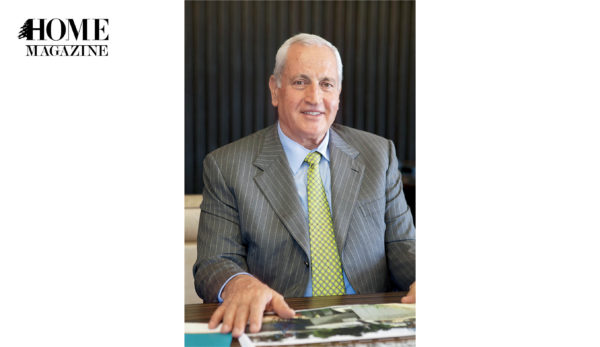 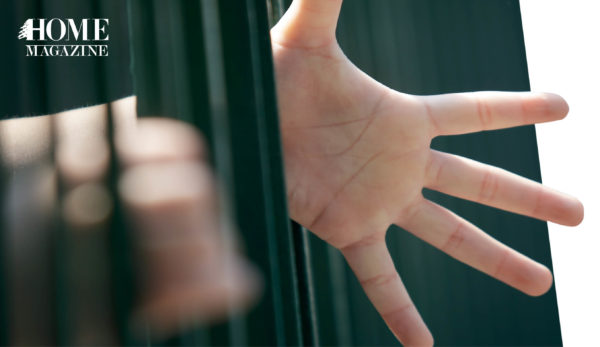 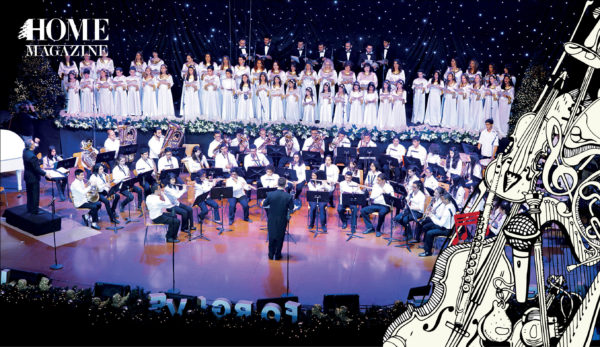 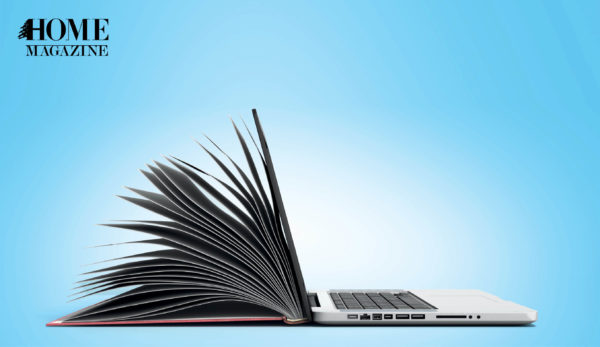 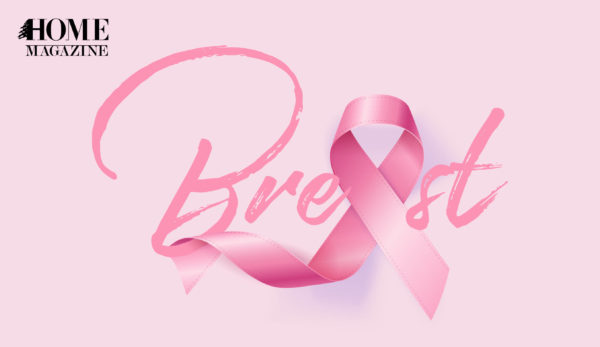 Facts about Cancer and Breast Cancer 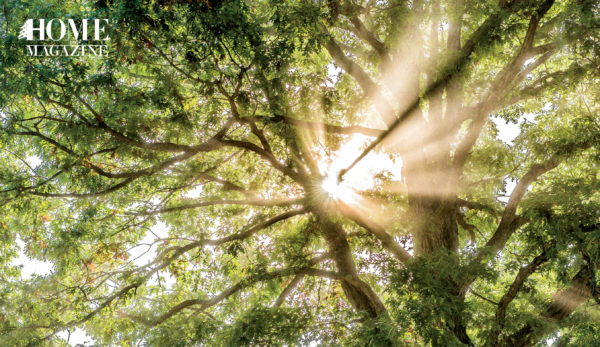 Solar HOMEs, Linked to the Major Source of Energy on... 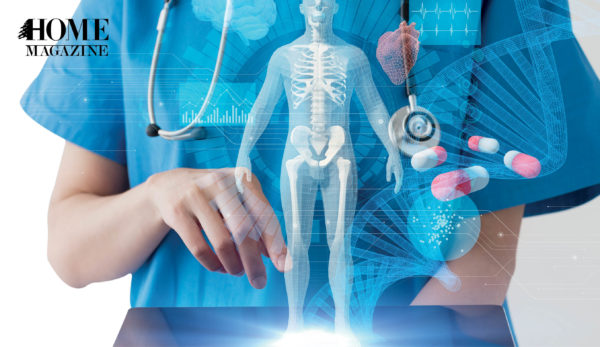 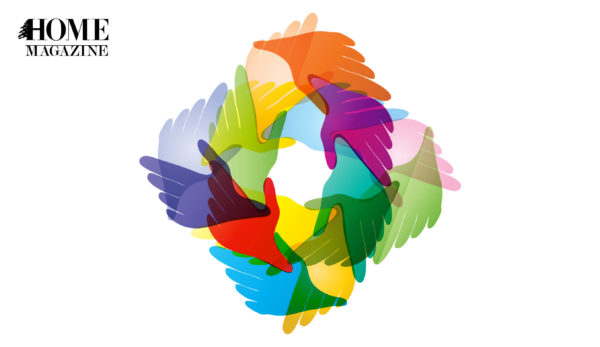 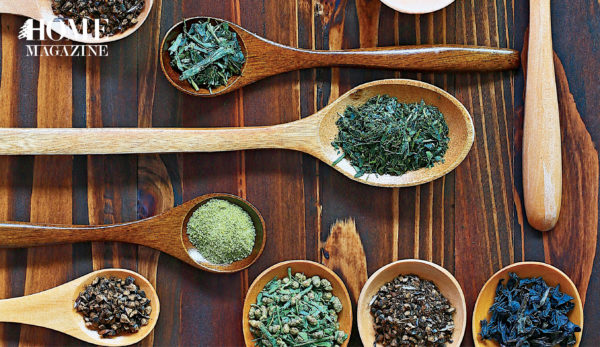