Homeoflebanon
ISSUES
Issue No. 05
Lebanon is Calling
Issue No. 05 ISSUES The Voice of the Diaspora 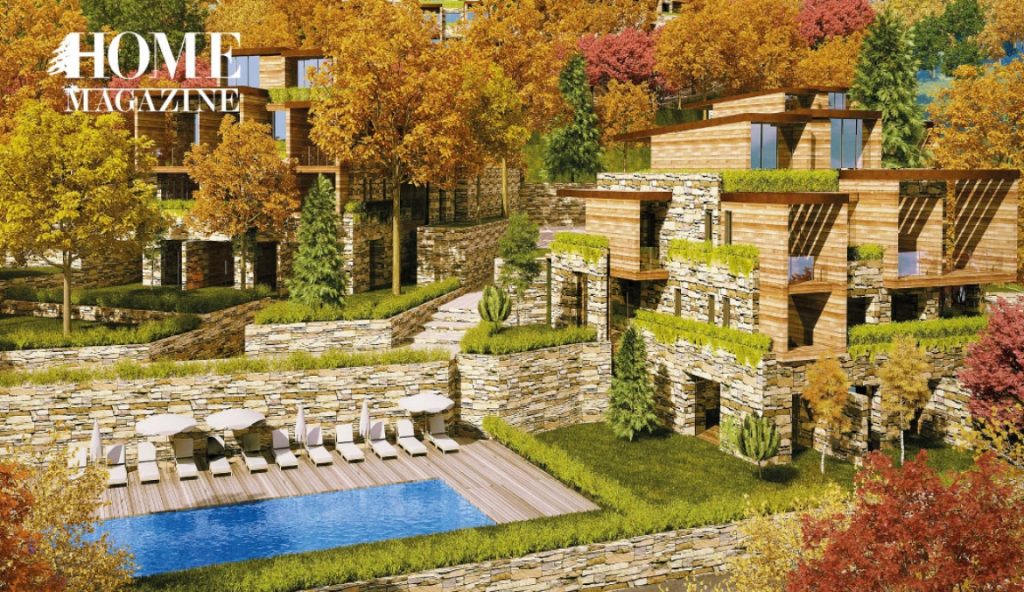 I have always been driven by the challenge of making a “yes” out of a “no”. After two and a half years of political vacuum, I witnessed a sense of unity in Lebanon. The election of Lebanon’s president gave way to a national momentum, an almost forgotten sense of progress and optimism. I felt it was my responsibility — a calling from within — to contribute to restoring the Lebanese diaspora’s confidence back into our country.

For me, this opportunity was no exception to my mantra. It was the exact “no” that I wanted to make a “yes”. When people learned of my idea to air a commercial during the U.S. presidential election, just one week after Lebanon’s presidential election, I was faced with a resounding and resolute “no”. What they didn’t foresee, however, was just how much that “no” fueled me.

On November 8, 2016, the night of the most anticipated U.S. presidential election in recent memory, Demco Properties debuted “Lebanon is Calling” on CNN International.

This is how Alex Demirdjian, CEO of Demco Properties, recalls the inception of “Lebanon is Calling”, an ad campaign that has gone viral with a combined reach of around 200 million views worldwide.

The election of Donald Trump surprised many, but Lebanese expatriates were in for a surprise as well. “Lebanon is Calling” targeted the international community at large, including the 14 million of Lebanese descent across the globe. Our message was simple: Lebanon is rising and we invite you to return HOME and make history with us.

The Lebanese are a resilient people. We have endured decades of recurrent turmoil, political instability, and economic uncertainty. However, my belief in our country has never faltered; I have continued to invest in Lebanon and with the long-anticipated election of our president, I decided to go all in by means of this commercial. This was something greater than any corporate undertaking. It was an idea, inspired by Lebanon, from genuine feelings, at the perfect time, to send a message across the globe calling upon Lebanese to return HOME and invest in a better future for their country.

If ever there was a time to seize an opportunity and make a difference, this was it. I believe in our country, but we need the diaspora’s knowledge, investment, and vision to make that better future a reality. From Lebanon’s presidential election to the United States’, this was just the first call in a long, but very promising, conversation.