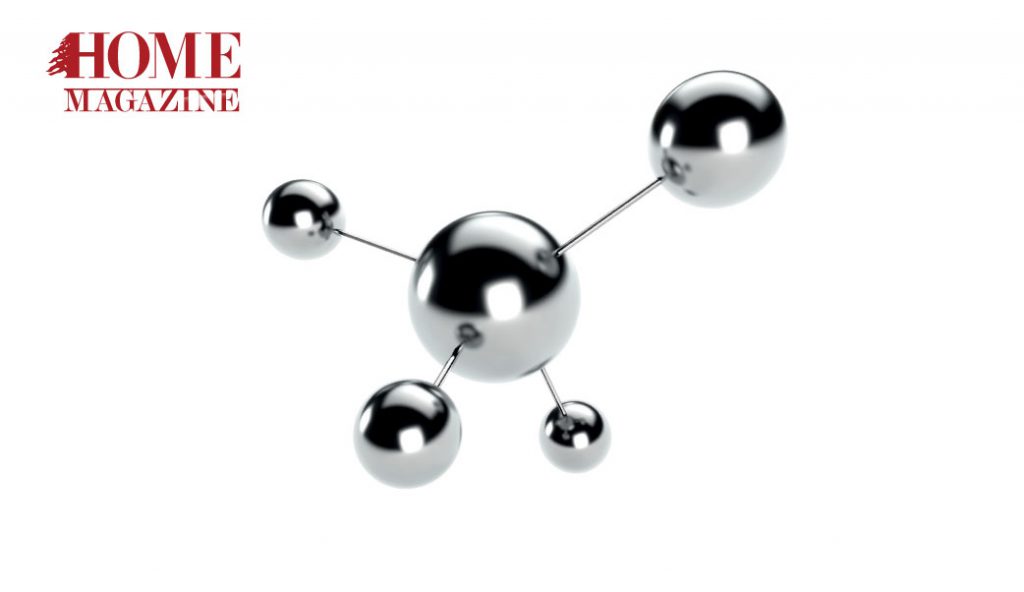 Silicon Valley is actually a nickname for the Santa Clara Valley in northern California, where critical elements have converged to create an unsurpassed concentration of innovative high- tech corporations and startups. These elements include educational institutions such as Stanford University with important STEM (science, technology, engineering and mathematics) programs, major sources of venture capital, an open and collaborative culture, and beautiful weather all year round. For decades, large numbers of high-tech people of Lebanese heritage have been drawn to this magnet to study and work. In 1999, the seeds of LebNet were sown when some of these tech professionals began meeting regularly over dinner. In August 2010, LebNet was formally  registered as a non-profit organization in the US, focused on education and mentoring.

LebNet prides itself on being “The premier network of Lebanese-American hi-tech professionals.” And it protects that collegial spirit among its members by not promoting or allowing any discussions around politics, religion, or ethnicity.

LebNet summarizes its mission in terms of these three objectives: Network among Members Nurture the Next Generation Connect with Lebanon.

So who are these “members” who “network?” Membership is open to individuals meeting three criteria:

Members network in meetings that feature professional speakers from Silicon Valley, Lebanon, and the Lebanese diaspora. In September of 2016, LebNet held their first ever East Coast event in New York at which five key members from California brought young entrepreneurs and industry leaders together. Other networking opportunities have included a meeting in San Francisco in October 2016 featuring Khaled Nasr, COO of Interwest. In November, it held its second Tech in the Park event, bringing members and their families together in a fun and educational networking event. And in December, LebNet held a dinner,with speakers on the topics of medical and sports technology. While one may hear Arabic spoken among Lebanese who immigrated to the US themselves, the primary language of LebNet events is always English since many of the members are second- and third-generation Lebanese whose parents and grandparents immigrated to the US many decades ago.

Nurture the Next Generation

LebNet’s objective to Nurture the Next Generation has taken on many forms, mostly focused on mentorship and exposure.

Mentorship: LebNet is committed to leveraging the power of its network to benefit Lebanese startups and global startups founded by Lebanese entrepreneurs. There are two types of mentorships: LebNet Ignite and LebNet Advise. LebNet Ignite is a program in which Lebanese startup founders engage in an intensive two-week residential program that immerses them in the Silicon Valley culture and provides them with exposure, advice and networking. It is run twice a year in August and February. LebNet Advise provides mentorship support to carefully selected Lebanese high-tech companies that serve a growing market, have global or significant regional market reach, and a business model suitable for expansion and growth. The mentorship is for six months to a year, and is renewable. Benefits can include:

LebNet and the company’s CEO agree to a coaching plan. The company is then responsible for tracking progress, documenting LebNet interventions, and reporting to LebNet on a regular basis. Candidate companies may apply directly, or may be referred by LebNet members or affiliates, or by partner organizations of LebNet, such as Lebanon for Entrepreneurs (LFE) (see below).

Exposure: Another aspect of nurturing is LebNet’s Startup Directory, a list of startups in which a LebNet member is a founder, cofounder, or high-level executive in a tech startup. The directory provides startups with exposure to a wider network of potential investors, talent, and others who could support their efforts. Nine startups were featured recently in the directory with their logos and links to their websites: Fadel, Fuel, Instabeat, HelpAroundTown, Woopra, Magnet (a product of Klangoo), Scopio, Aplicata, and CivilMaps.

For the past three years, LebNet has provided additional exposure by sponsoring the MIT Enterprise Forum Pan Arab Region’s Silicon Valley Program in collaboration with Techwadi, bringing together experts, industry leaders, investors and successful entrepreneurs with selected startups from the MENA region.

The objective to Connect with Lebanon overlaps in many cases with the other two objectives to Network and Nurture. Thus, some of the speakers at networking events are from Lebanon and many of the startups that LebNet mentors are from Lebanon. In addition, LebNet partnered with Lebanese International Finance Executives (LIFE), and Social and Economic Action for Lebanon (SEAL) to establish Lebanon for Entrepreneurs (LFE) in 2013 to support the technology startup ecosystem in Lebanon. And on September 16, 2016, LebNet participated in the first regional Lebanese Diaspora Energy Conference that was held in New York under the patronage of the Ministry of Foreign Affairs and Lebanese Consul General Majdi Ramadan. Five of the panelists for the panel Startups and Entrepreneurship were from LebNet.

Looking to the Future

LebNet would like to expand the presence of women in its leadership. Other than the Executive Director, there are currently no women on the LebNet Executive Board; and only one of its 21 mentors is a female, and one of five members of its Senior Advisory Board. With that in mind, LebNet selected a woman, Michelle el-Khoury Tager, as its Executive Director and only staff member. She has been largely responsible for program implementation and partnership development. George

Kadifa, Chairman of the Board, noted that the objective for woman participation in LebNet is to lead the technology sector and exceed what other organizations have been able to achieve. In considering LebNet’s future, Kadifa also looks forward to expanding the membership of the organization. He also sees great potential for increased collaboration with groups in Lebanon and for new LebNet groups to form and hold activities in different areas of the US and Canada. Toward that objective, LebNet recently expanded its activities in New York and San Diego, and established a partnership with LCTechHub (Lebanese Canadian Tech Hub). In this way, LebNet can expand the impact of its efforts to Network among Members, Nurture the Next Generation, and Connect with Lebanon.