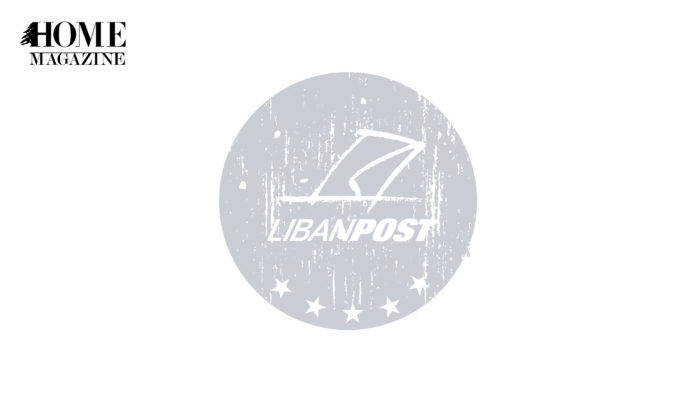 For 21 years, LibanPost has been committed to innovating the postal service in Lebanon while exceeding the needs and expectations of its users. Indeed, LibanPost confronted Lebanon’s many regional challenges and economic setbacks head on, making it so much more than a simple mail delivery provider, that it progressively earned the friendly label of “life facilitator” on behalf of its fellow citizens. 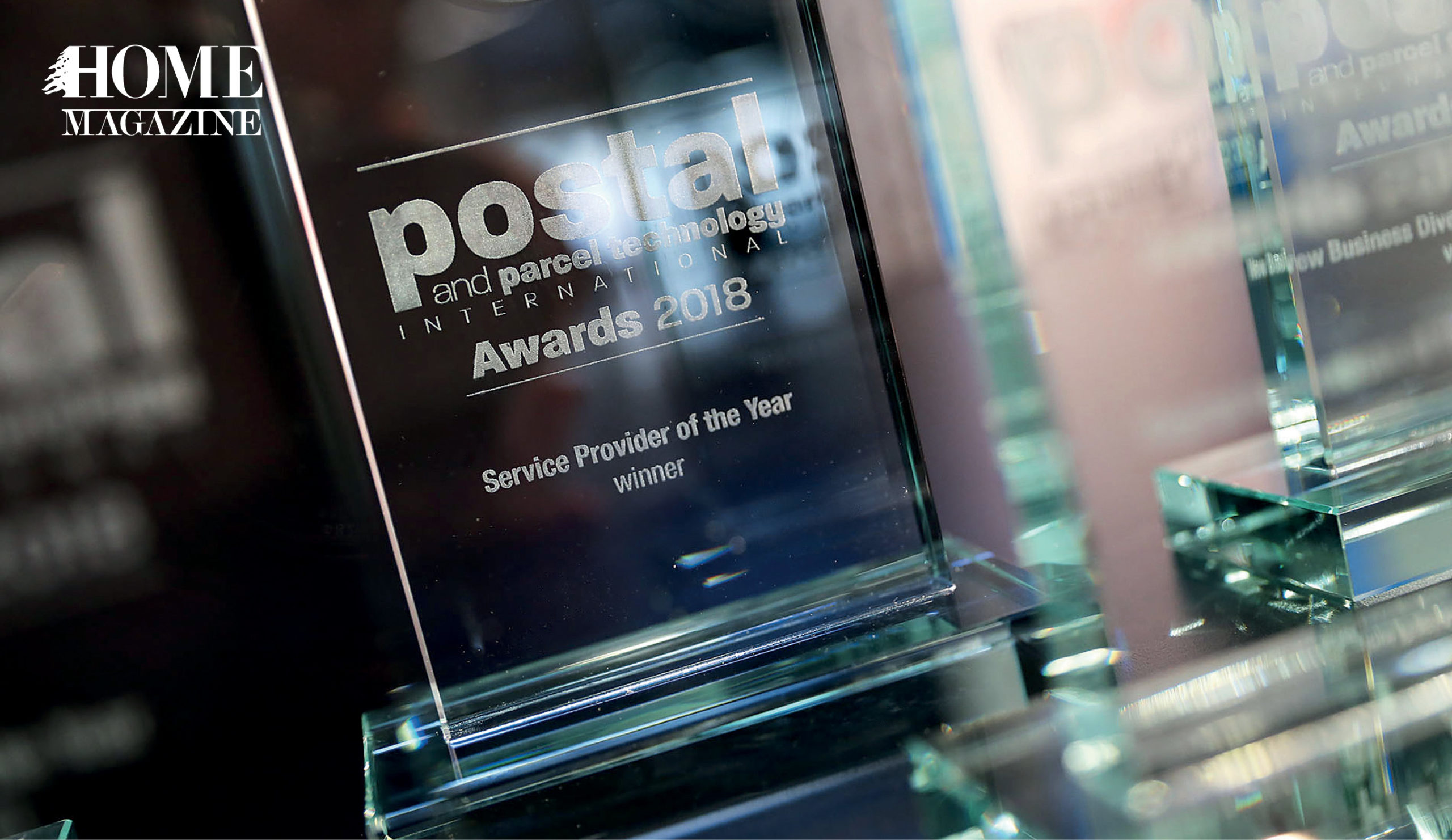 A privately-owned company, LibanPost became part and parcel (pun intended) of a large-scale reconstruction project to restore and overhaul Lebanon’s postal sector’s infrastructure from square one, following the Lebanese Civil War. It utilized the newest technologies, automated and modernized its business methods, diversified and found new opportunities for growth, and acquired new amenities in order to become the country’s one-stop shop not only for all things related to mail but also for a large number of public services.

LibanPost is now synonymous with success and dedication, processing over 2,000 tons of mail annually in its sorting center, handling deliveries to millions of addresses, and constantly updating its retail network of over 100 outlets across the country. These outlets consist of post offices and conveniently located kiosks in high-traffic areas such as supermarkets, shopping centers, gas stations, universities, and the Rafic Hariri International Airport. 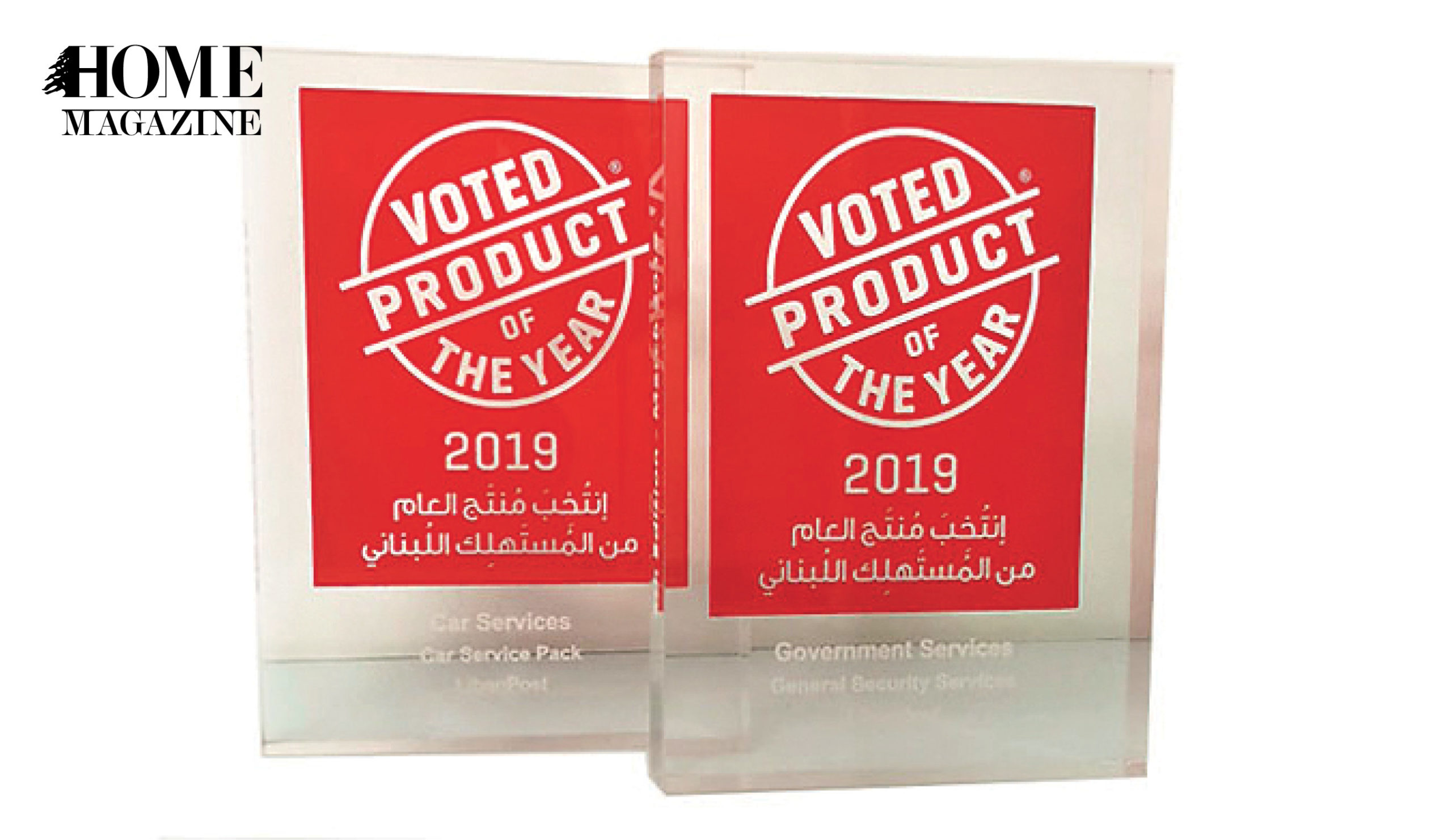 Over the years, LibanPost has evolved into a full-fledged service-oriented establishment with online ordering, self-service kiosks, and full call-services at the convenience of clients’ doorsteps, constantly introducing new features and service lines. The company covers the formalities of many ministries, syndicates, NGOs, and universities.

There is no doubt that LibanPost’s achievements are numerous, and they have not gone unnoticed. The latest went to the Chairman and Managing Director of LibanPost Khalil Daoud, who was honored in September of 2019 by the Schwab Foundation for Social Entrepreneurship as one of six worldwide recipients of the Outstanding Corporate Social Intrapreneurship of the Year 2019 award. This prize, embedded in the ideals of the World Economic Forum, acknowledged Daoud as a leader in developing new sustainable business models, environmental initiatives, and social innovation. This is no small accomplishment for such a visionary leader in terms of operational and social responsibility. 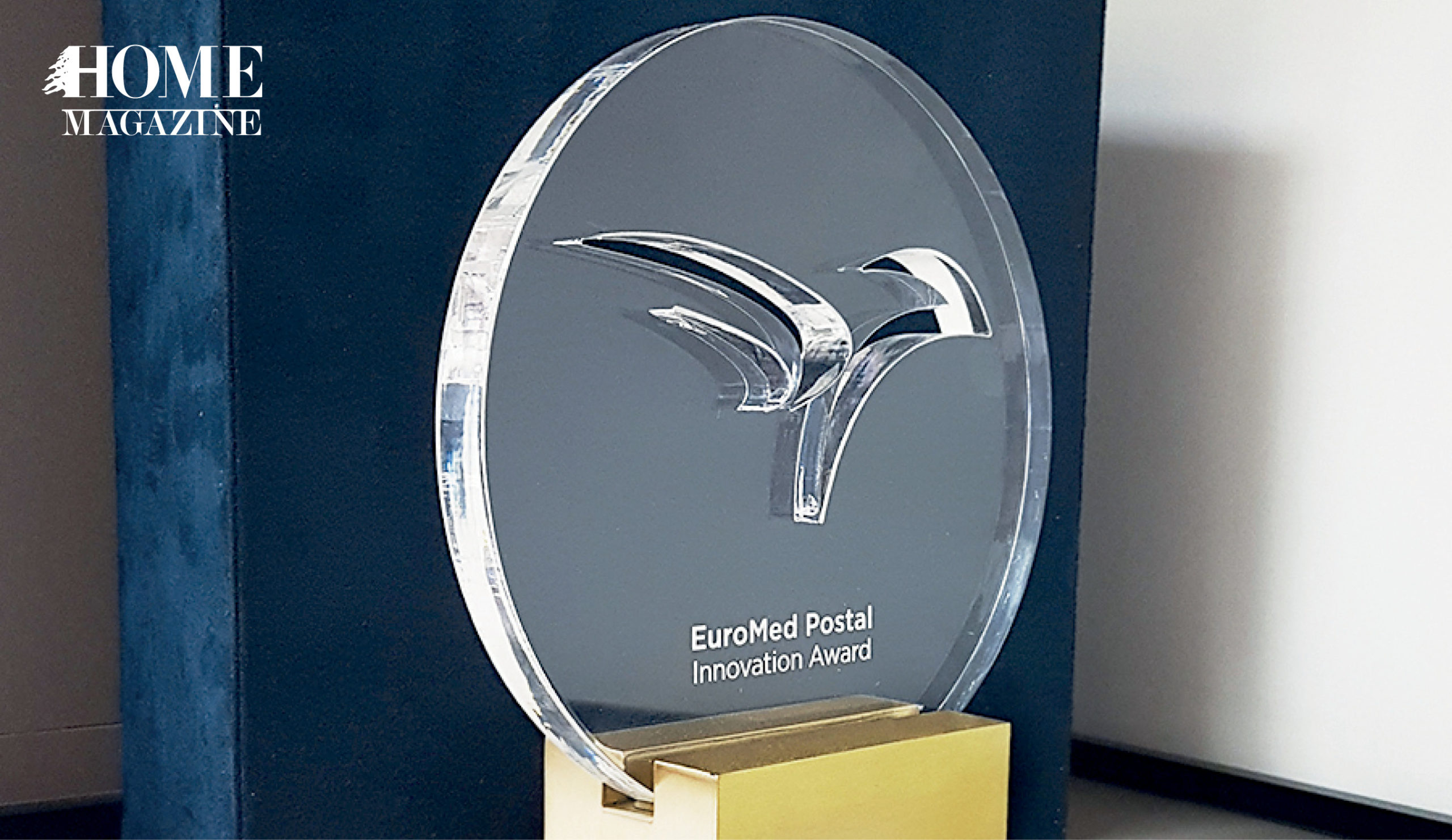 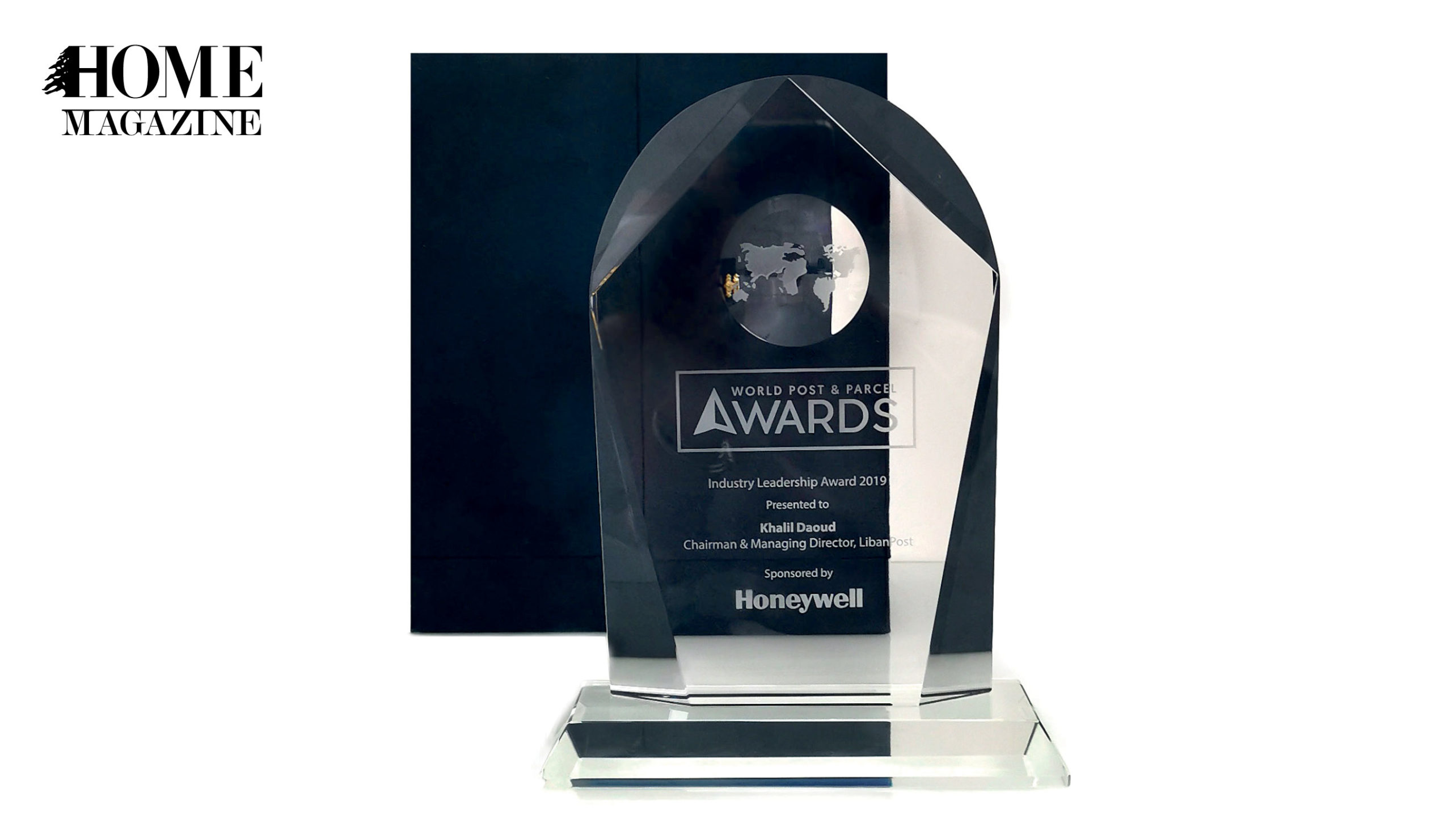 “Social innovation is needed by our communities and can make business sense,” Mr. Daoud says in his speech. “It is up to us to find out how.” After joining LibanPost in 2002, Daoud reformed the infrastructure, developed the human capital, established the business and brand, and transformed the company into a modern and profitable organization in just a few years.

This latest Schwab recognition is just the cherry on the top of a long list of prestigious and international awards that LibanPost has been presented with. Indeed, the company’s numerous contributions to the world’s collective progress and social justice has landed it a place among some of the most highly distinguished leaders in the postal industry. 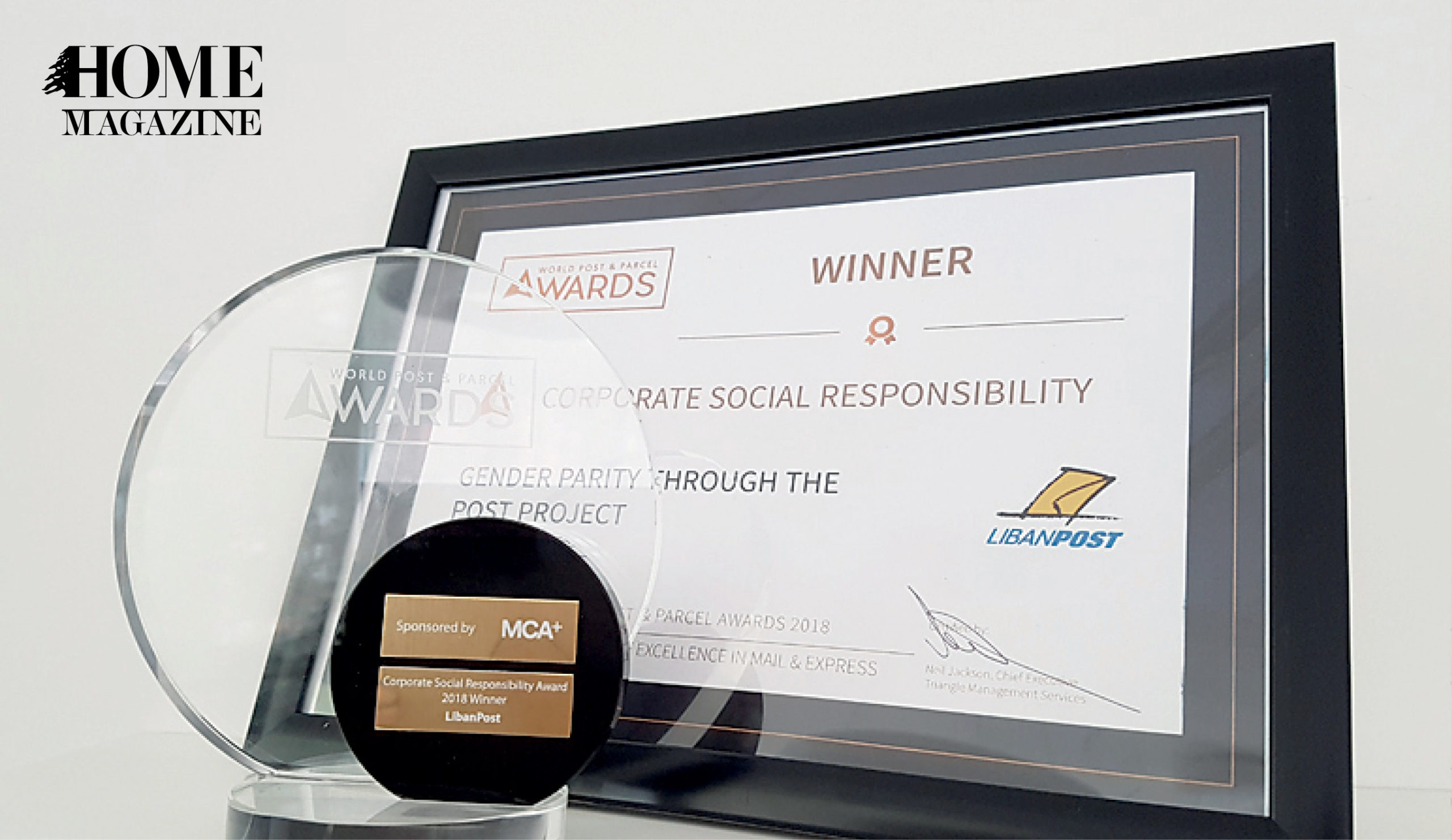 Over the past two years alone, LibanPost has won five international awards, including the prestigious “Service Provider of the Year Award”, the EuroMed Innovation Award, a corporate social responsibility award for its efforts on gender parity, and two “Product of the Year 2019” awards for the general security services it offers as well as for its ensemble of car services pack. It is worth noting that the “Product of the Year” label is the world’s largest consumer-voted award for product innovation, aiming to reward national brands and guiding consumers to top products in the market.

Daoud, on the other hand, was also recognized with two prestigious distinctions, aside from the latest Schwab Foundation one, namely the UN Global Compact Sustainable Development Goals Pioneer Award for his efforts on gender equality and economic inclusion in the company, as LibanPost aims for a proper female representation along the hierarchical ladder, offering women roles from which they had been previously excluded and contributing to a nationwide study launched by the Lebanese League for Women in Business and the International Labor Organization to recommend gender equality initiatives in Lebanon. They also won the Industry Leadership Award from the World Post & Parcel Awards during a ceremony in Dublin for advancing the global mail, parcels, and express delivery industry. 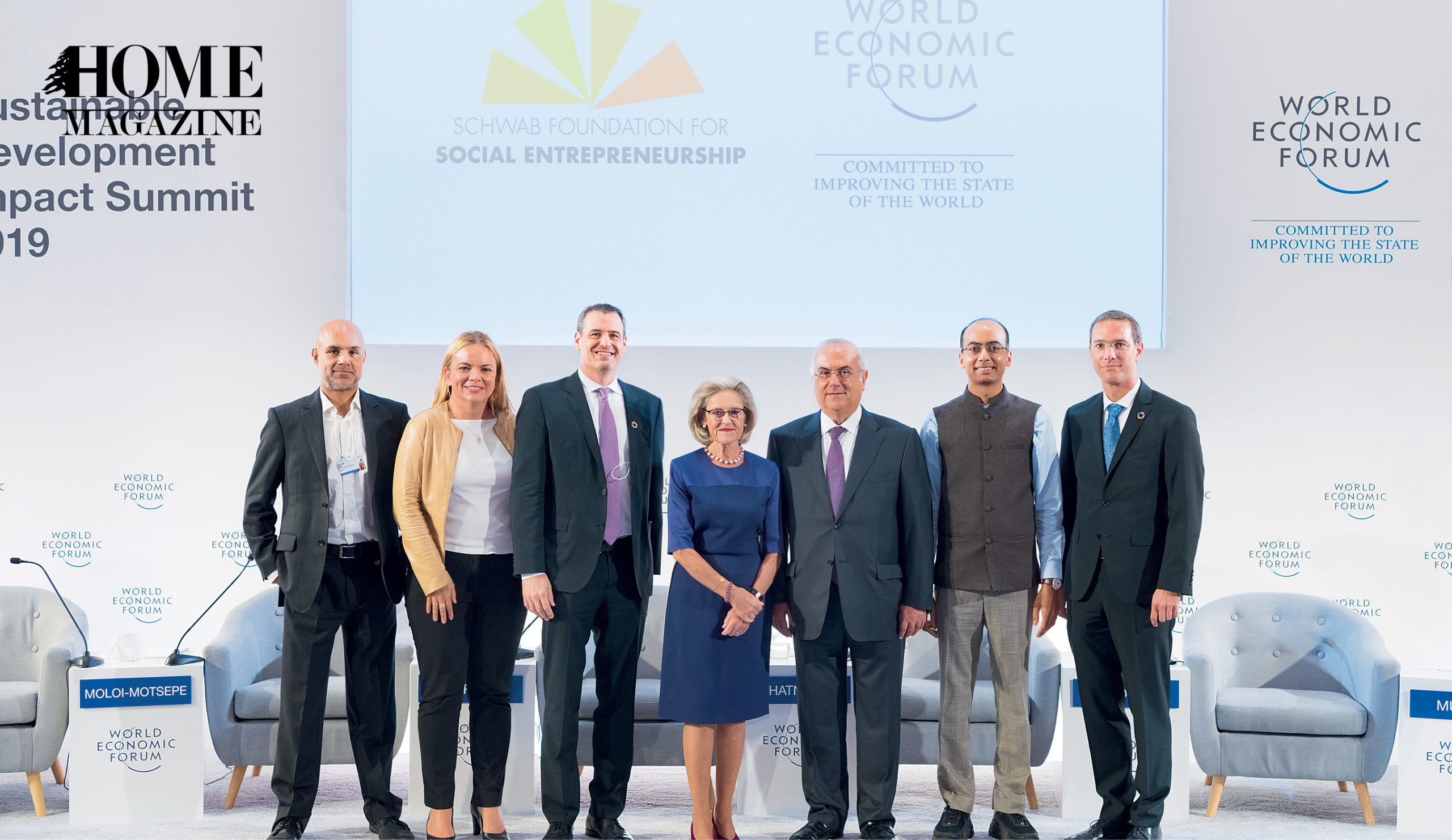 “As a chosen corporate leader today, I renew my vows to commit to a principled business. Our job is to always find ways to improve the way we operate,” says Daoud.

LibanPost translates global goals into a reality. Their achievements, strategies, and operations align with human rights, labor, environment, and anti-corruption principles and reflect their bold and courageous vision to instill lasting changes to our society. Rest assured, they will not stop there.

Tania Kassis Opens a ‘Window on a New Morning’ 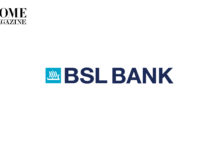 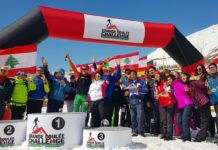