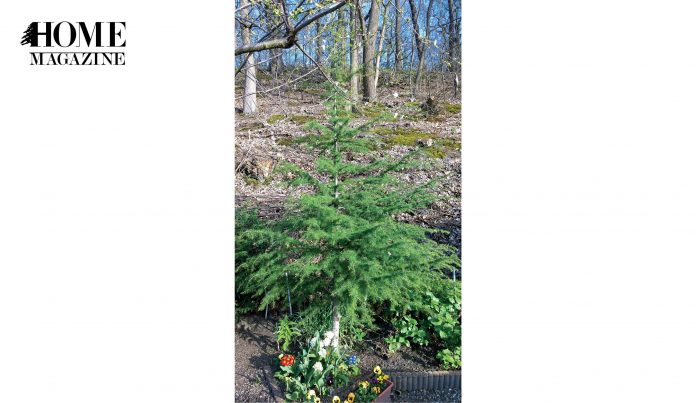 I could not relate the story of my Cedrus Libani without bringing up the story of my father. They are bound together, their journeys aligned. Both were born in the Lebanon and both were uprooted against their will. They landed at Chaville, a very beautiful suburb of Paris, famous for its wood lilies.

Here is their story:

In 1987, the Lebanese Civil War drove me and my wife to leave our beautiful country, disgusted by the sectarian and interfaith conflicts. We settled in France. We thought we would never go back to our country, despairing that we might never again find the Lebanese joy of living. As for my father, at first he was naturally and fiercely against leaving his country, but gave in and eventually followed us a year later.

After watching a local TV segment about family gardens, I contacted Chaville’s city hall for additional information in order to rent one for my father, who loves gardening and to whom it would be a good distraction to overcome boredom. I was informed of a long waiting list that required patience. Nevertheless, I applied on his behalf.

April 1995. My father passed away. I had two options: He would either be the first of my family buried in France, or the last one buried in Lebanon. Finally my father was laid to rest in Chaville, and not more than 20 friends and relatives attended his funeral. I then realized I had made the wrong decision.

August 1995. I returned to Lebanon for the first time since 1987, to celebrate a memorial mass in my father’s memory. The whole family attended, as well as friends and neighbors from Beirut and all over. The church was packed. My emotions were a combination of pride, gratitude and pain, along with the feeling of finally paying a debt I owed to my father. Since then, I have spent my annual holidays in the Lebanon, except in 2006, during the Israeli invasion.

“He would either be the first of my family buried in France, or the last one buried in Lebanon.”

November 2000. Chaville’s city hall informed me that 22 new plots of family gardens were to be created, and that I was the 22nd on the waiting list. I confirmed my request without the slightest hesitation. By the luck of a lot drawing, I was assigned the biggest plot (120m2) and I was even elected president of Chaville’s Association of Family Gardeners (I remained at this position for four years and was elected again three years ago).

Christmas 2001. My daughter brought back the best possible gift from her holidays in Lebanon: a small shrub, a Cedrus Libani that my brother in law had purchased from Ehden. It was then 40 centimeters in height. I lovingly planted it in my garden next to my Lebanese vegetables: cucumbers, tomatoes jabaliyet, zucchini and chards.

As the years passed, my cedar grew and became taller than 4 meters in height. As for us, reaching the age of retirement, the nostalgia for our country, our family and our friends took over and led us to permanently return to our HOME sweet HOME.

I now had a new dilemma to face: what was to be done with my father’s bones and my cedar? Should my father stay resting in peace in France, or be exhumed and returned to his beloved country? And what about my cedar, should I leave it in my garden and take the risk that my successor may ignore its value and let it wither away, despite the Cedrus Libani being a protected species in France and all around the civilized world? 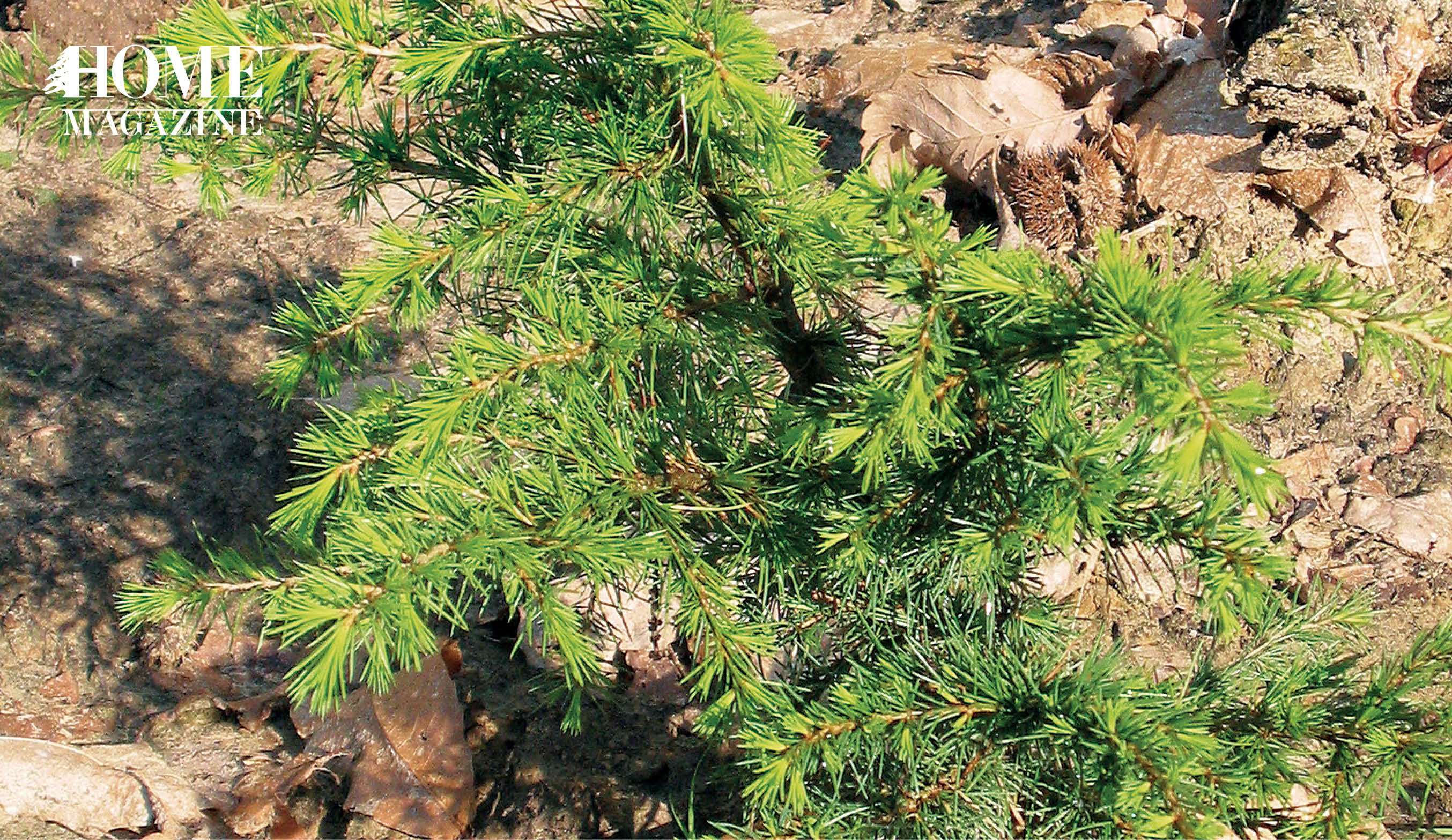 Family gardens are non-constructible plots (usually along the railway road). They are bought by the city hall to avoid their use as waste disposals. Divided into kitchen garden plots, of 50 to 100 square meter each, they are made available to the city’s inhabitants for a symbolic rent (1 Euro yearly/square meter). One condition prevails, maintaining cleanliness and greenery. Chaville with its 20000 inhabitants has four such terrains of respectively six, seven, nine and 22 plots.

I finally reached an agreement with Chaville’s deputy mayor, who is in charge of the city’s green spaces. My cedar was uprooted from my garden and planted in the city’s cemetery, next to where my father lies. His eternal memory will be close to my everlasting Cedrus Libani – preserved, conserved and protected. 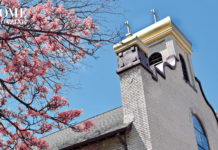 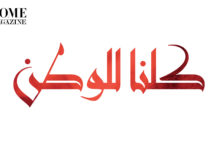