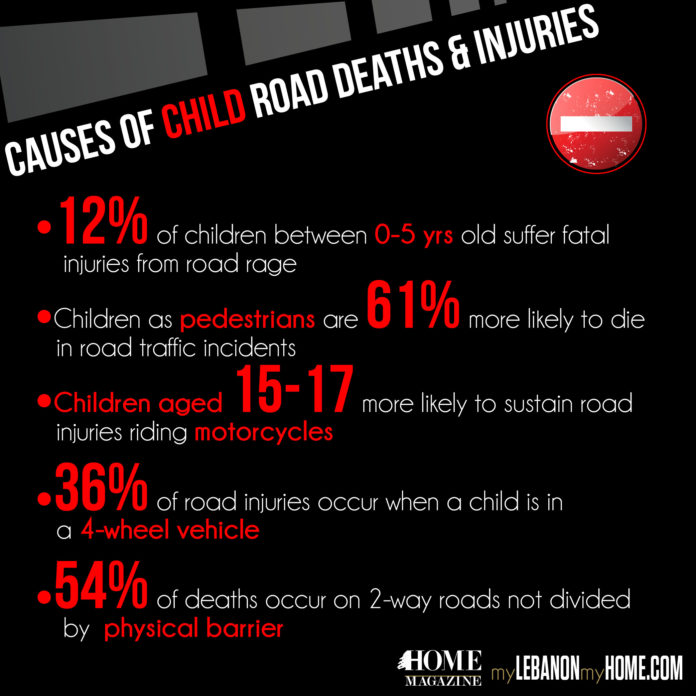 Did you know over 1,000 children fall victim to road rage every year in Lebanon? That is no small number. Whether they are drivers, passengers, or pedestrians, children 0-5 years old face the greatest risk of being killed as a result of reckless driving in the country, and 13.9% of those cases suffer fatal injuries. 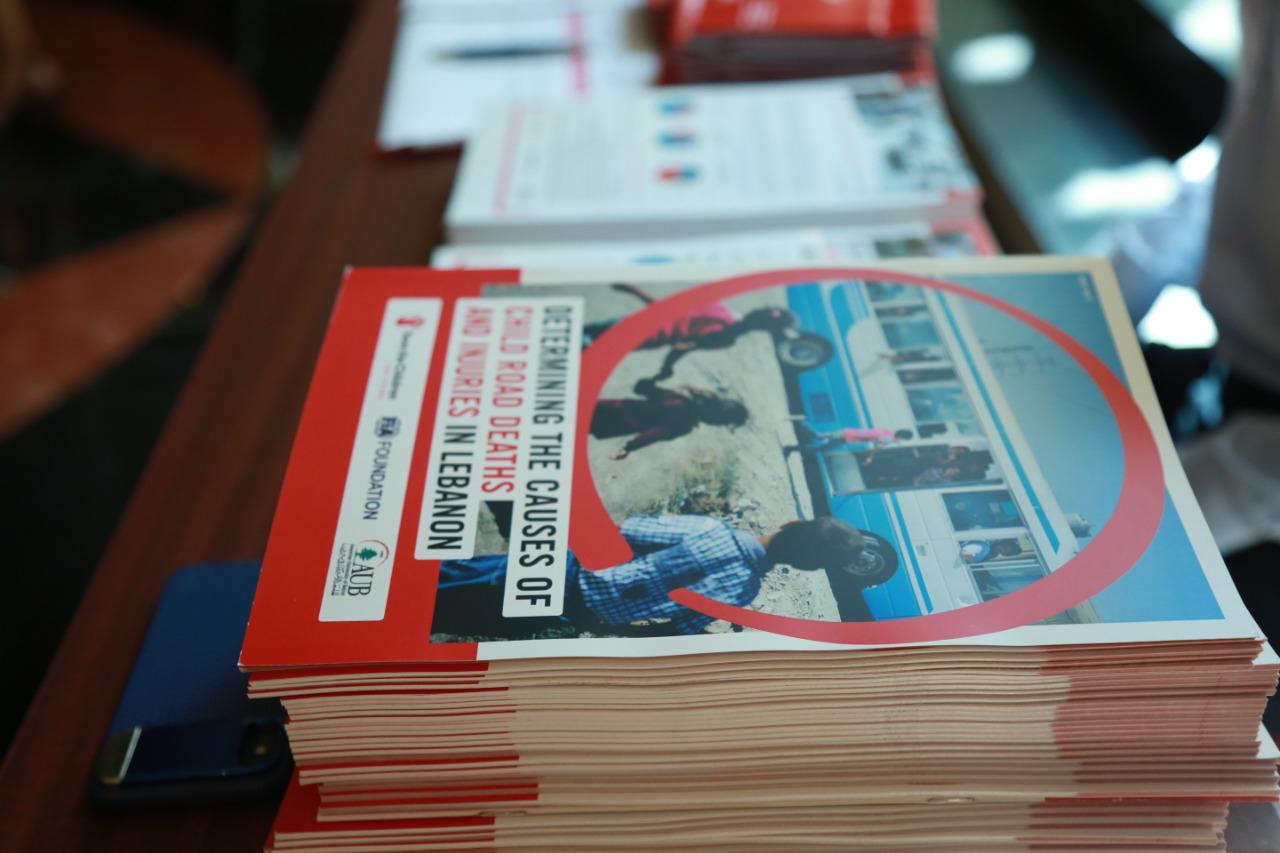 The causes of this phenomenon are many. A shocking and overwhelming 54% of child deaths take place on a two-way road not divided by a physical barrier. A careless attitude towards seatbelts and unrestrained front-seat riding is another contributing factor to child road deaths. Research carried out between 2015- 2017 also found an estimated 140 cases of children driving 4-wheel vehicles and 313 driving motorcycles in Lebanon, who are not only legally prohibited to drive, but also neglect to wear safety helmets, resulted in child deaths. What can we do?

Save the Children Lebanon released a new study on the topic on Tuesday, July 9. The report, titled Determining the Causes of Child Road Deaths and Injuries in Lebanon, highlights the extent of fatal road accidents, as well as the thousands of children who bear the brunt of it on the streets of Lebanon. The research was commissioned by Save the Children, carried out by the American University of Beirut, and funded by the FIA Foundation. The report suggests ways that Lebanon can cope with unsafe roads and tackle this issue productively. It recommends several changes to be implemented, such as establishing a national injury surveillance system, enforcing road safety laws to protect children, implementing proper road safety policies and behavior change programs, and investing in safer road infrastructure. 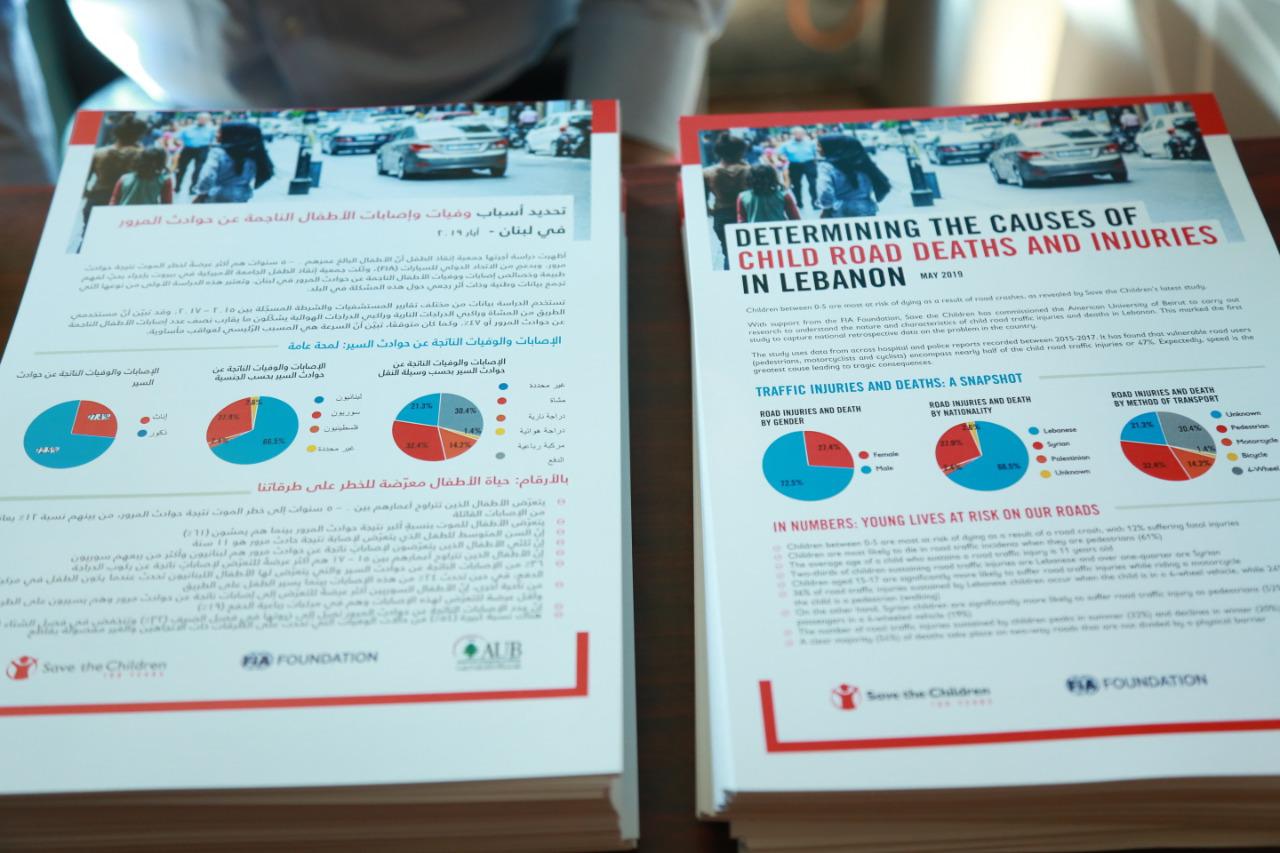 Save the Children has operated in Lebanon since 1953 to serve the millions of children in the country in need of basic services. Read our full article on this special organization’s many projects and campaigns, published in the Winter 2017 issue of HOME for Lebanon Magazine. 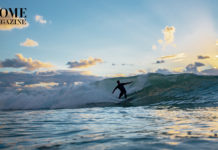 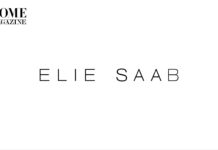