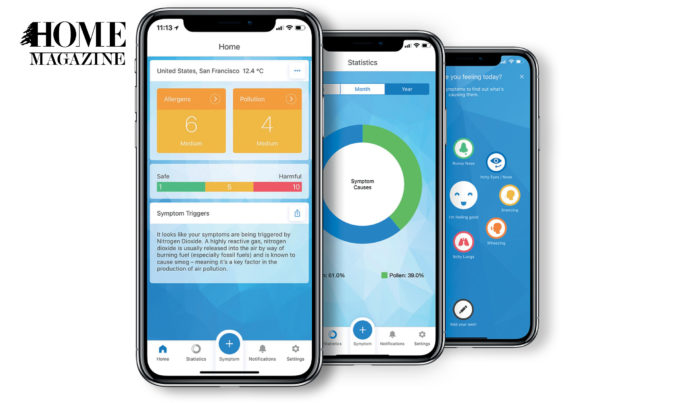 Imagine living in a world where you didn’t have to worry about the quality of the air you breathed, a world where you could confidently walk out of your house and not have to think twice about the pollutants hijacking the air. While pollution is far from solved, strides have been made in detecting allergens and toxins in the atmosphere.

Sensio Air is a multi-award-winning healthcare analytical device that was founded by husband and wife duo Cyrille Najjar and Eve Tamraz-Najjar, Ph.D.

Najjar is the founder of White sur White, a design think tank, and the CEO of White Lab, a healthcare analytics and biotechnology company. He is also a teaching fellow at University College London, and an Honorary Fellow at Cambridge University.

Tamraz-Najjar holds a Ph.D. in neuroscience and focuses on health and environment. Together, they created an air quality monitor and app that helps people reduce their exposure to pollutants. “Cyrille and I both suffer from asthma and allergies, and we couldn’t find anything to tell us what’s in the air to help us prevent our symptoms from developing,” says Tamraz-Najjar.

“Usually people who have asthma have unwanted symptoms that need to be medicated as soon as they appear, but nothing has been done on the prevention side of things. None of the available products in the market tell you what’s in your air in terms of allergens.” The co-founders developed their startup in the Silicon Roundabout in London then through an initiative by the British embassy and Banque du Liban, the UK Lebanon Tech Hub. During this period, they built the first sensor that could classify allergens in the air in real time.

The device is linked to a mobile application that allows users to input your symptoms. The app then links the data to environmental factors, and pinpoints to what the user is reacting to.

The application can also work in a preventative manner, warning users of allergens before symptoms occur. 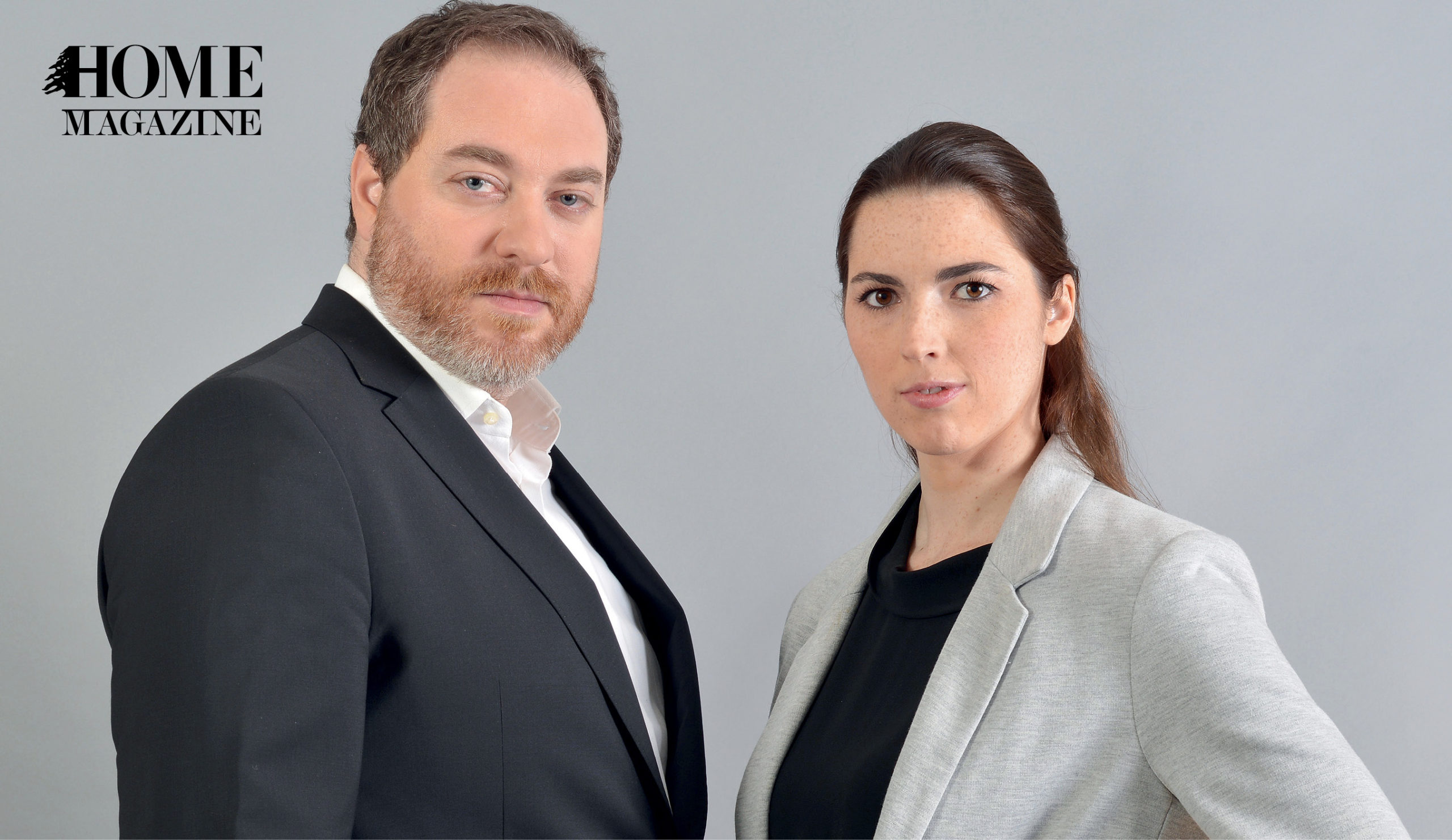 Another bonus feature allows users to monitor pollution and allergen levels of gas and particle count on a daily basis while providing recommendations on how to protect oneself.

The application even works from a phone, without the device.

However, the app only measures outdoor pollutants so users need to purchase the device if they want to know more about the air quality within your house.

Both the Sensio Air device and application can be used all over the world. So far, it has been downloaded over 50,000 times and offers monitoring stations in over 500 cities, mainly working through partnerships or stations established by local governments.

When asked about further expansion, Tamraz-Najjar explained that “big plans of expansion with governments or specific alliances” are not in the works.

The main focus of Sensio Air “in the region is in changing the mentality more than anything else” by sharing data for free and providing the users with the knowledge of how to “manage their day based on the quality of the air.” For example, sensitive people would be advised to avoid certain outdoor activities during peak pollution periods.

Sensio Air is only leased for businesses. The region remains underserved; it is still not available in Arabic. However, the translation of the app is underway, with it becoming available in 12 languages such as Arabic, Spanish, Hindu, Japanese, and Portuguese in 2020. So far, countries such as UK,Japan, the United States, and France have shown the most excitement for the app.

With all its successes, Sensio Air is still growing. Recently, the company has signed partnerships with a multinational pharmaceutical company. It has also been accepted and is joining the StartX at Stanford University in the United States, a collection of serial entrepreneurs, industry experts, tenured professors, and well-funded growth-stage startups. Sensio air has also been selected in the MassChallenge Boston acceleration program. 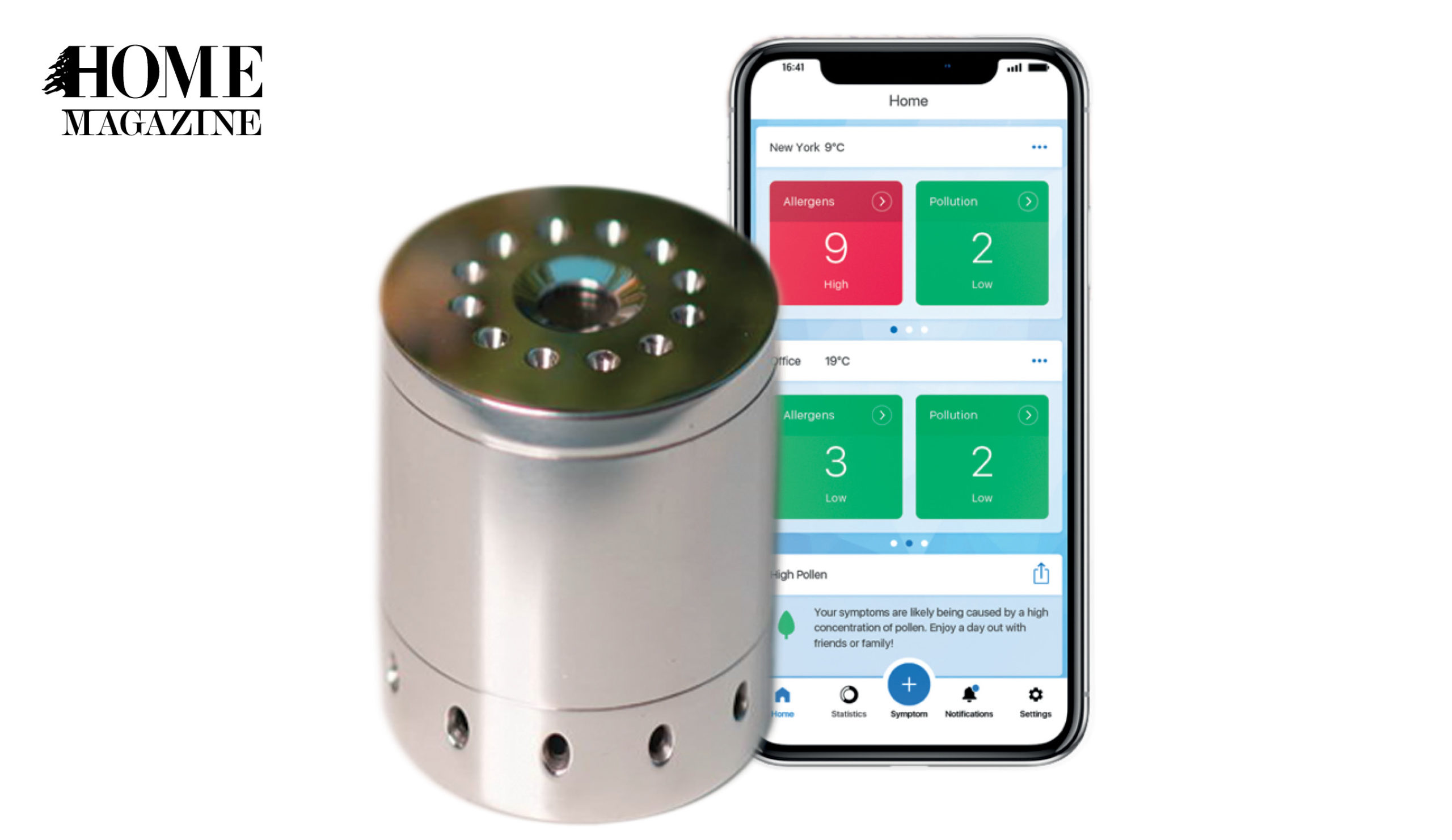 In terms of growth, Sensio Air is mainly working toward becoming a real diagnostic tool that can be used by medical practitioners. Until now, the main focus of the device has been prevention, where users are able to use the given data and information to make preventative decisions on how to avoid pollutants and allergens. With an 80 percent accuracy rate, Sensio Air can currently provide assessments of symptom causes.

The next target is being able to make it a digital allergy diagnostic tool by aiding users to diagnose what exactly they are reacting to. The data is cross-referenced with user symptoms, after which a report is generated with suggested remedies.

With this transformation, Sensio Air will become a trusted, diagnostic device used in the medical field — one that is recommended by doctors and used by insurance companies.

For now, the device is currently only offered to companies, and is still used on a trial basis in HOMEs.

Using the device in professional settings can decrease employee sickness as it becomes possible to adapt the workplace environment to specific health needs. In emergency and operating rooms, the user will be able to detect mold which they can clean before it grows, preventing in-hospital diseases.

Sensio Air is an innovative invention that can improve the quality of life, HOME, and work. It is a device that, in my opinion, truly represents the future. 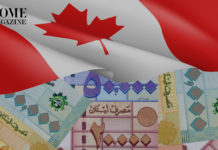 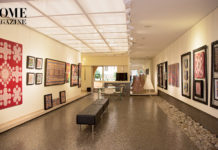 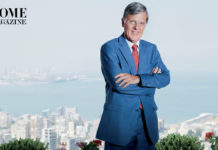