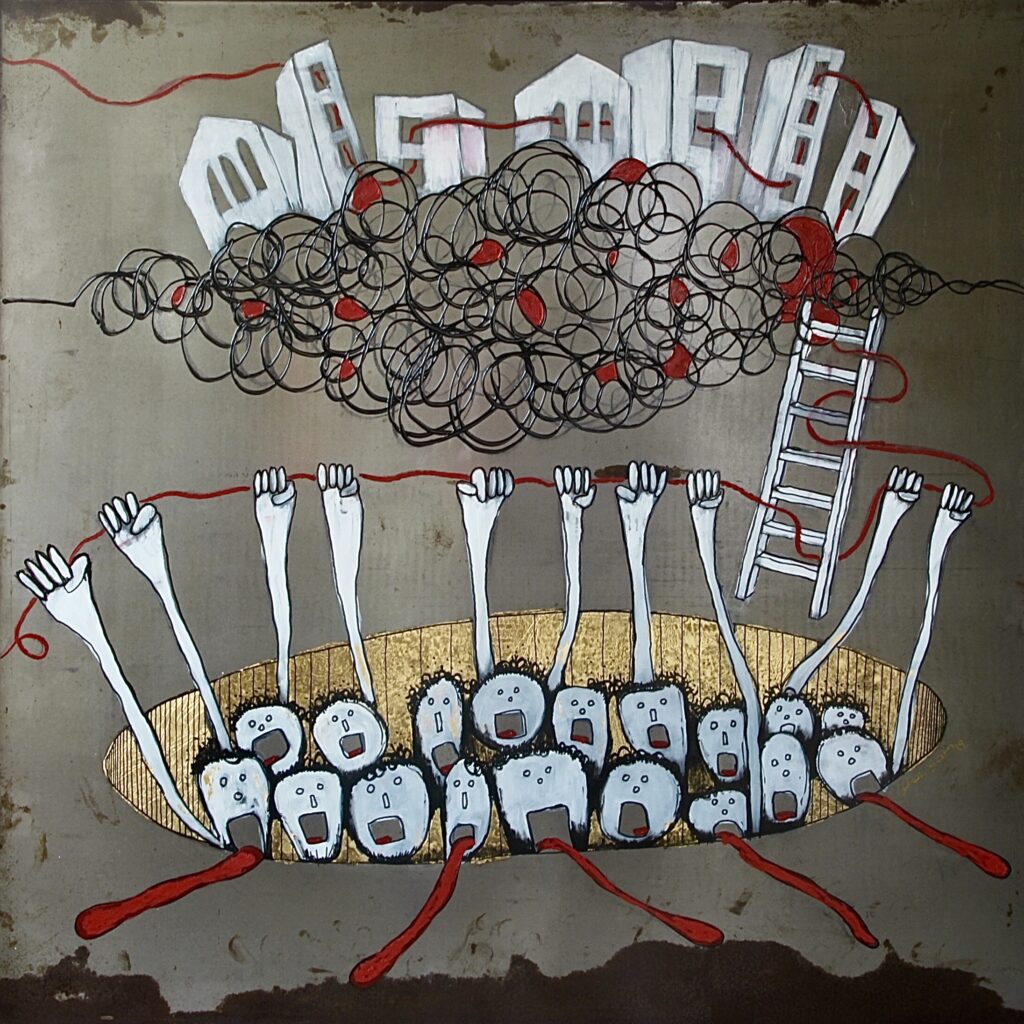 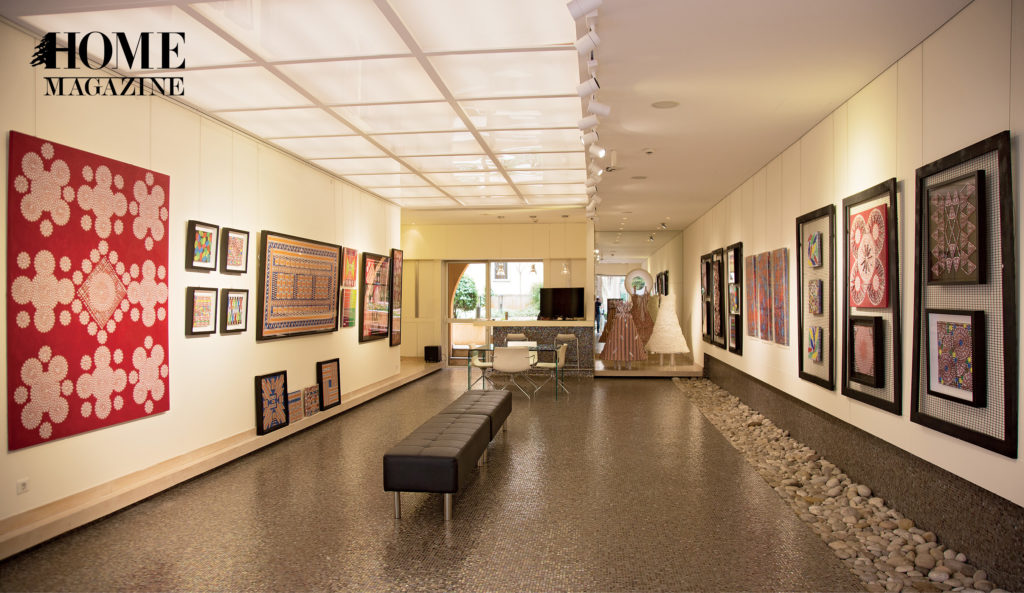 Cultural heritage is one of Lebanon’s most abundant resources. The identity of future generations depends on the preservation of a collective past. It was with this noble pursuit in mind that the Lebanese Foundation for the National Library collaborated with SV Gallery, a Beirut-based art gallery to produce a lineup of a series of exhibitions […] 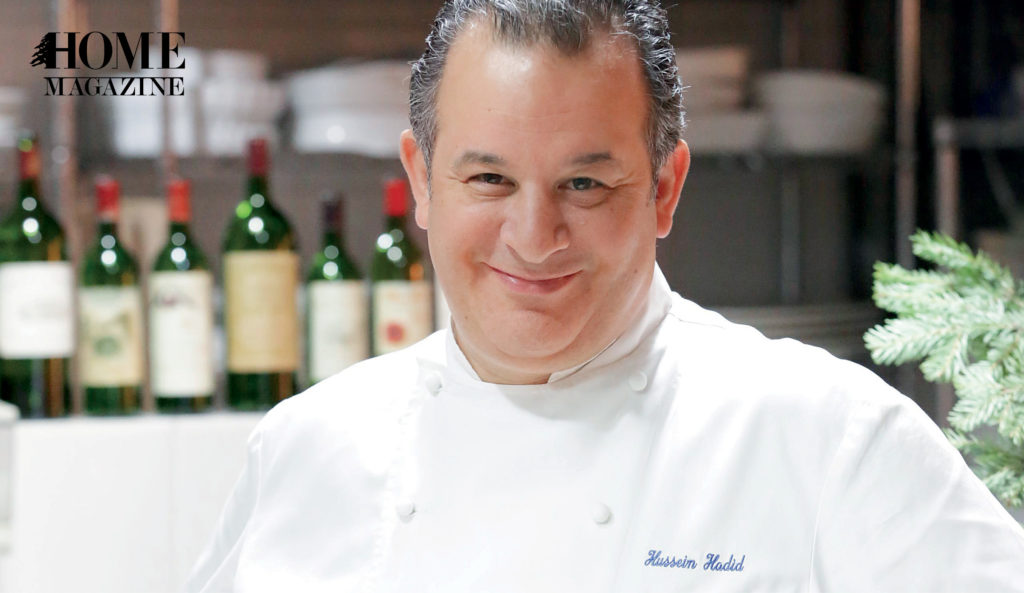 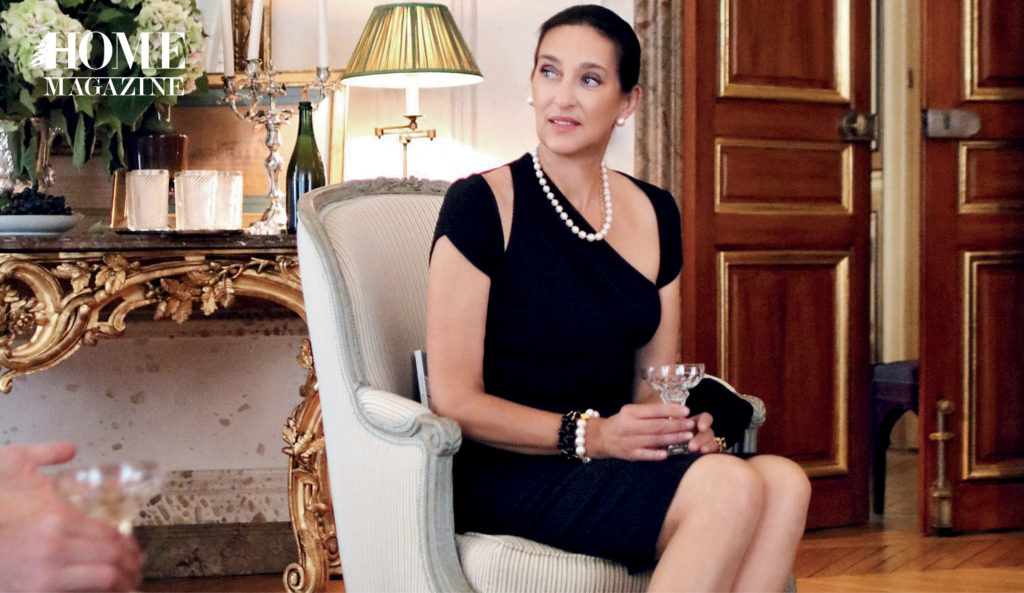 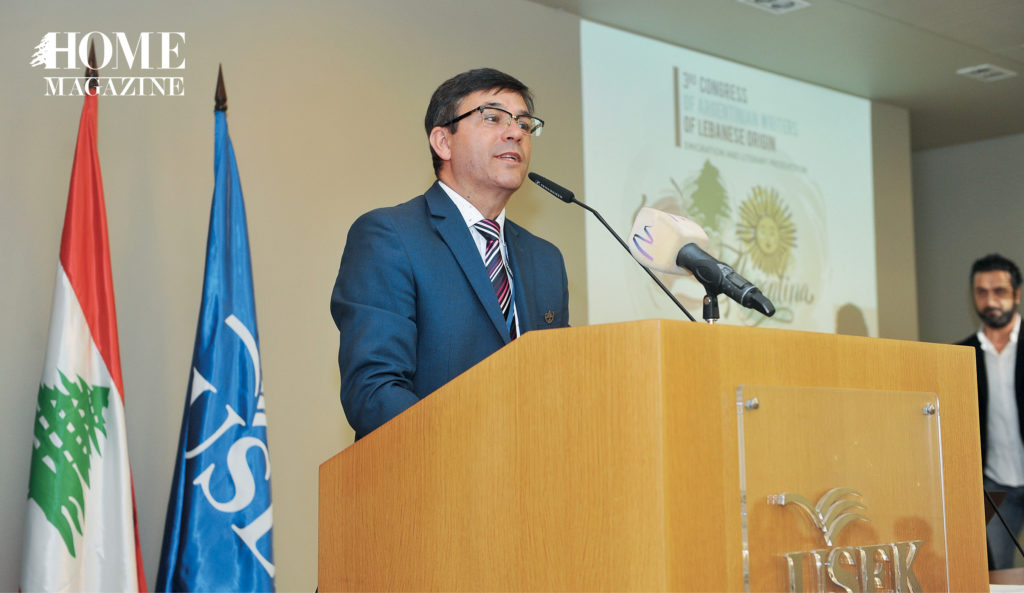 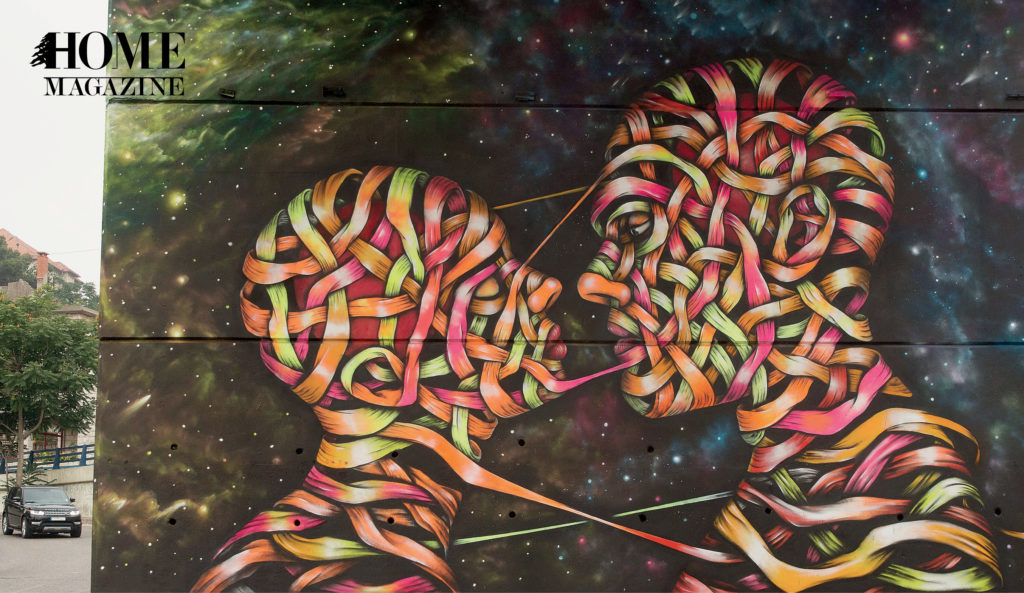