LMTA Ambassador to France Jean-Pierre Cressot: “Do you know the richness and the beauty of your country’s mountains?” 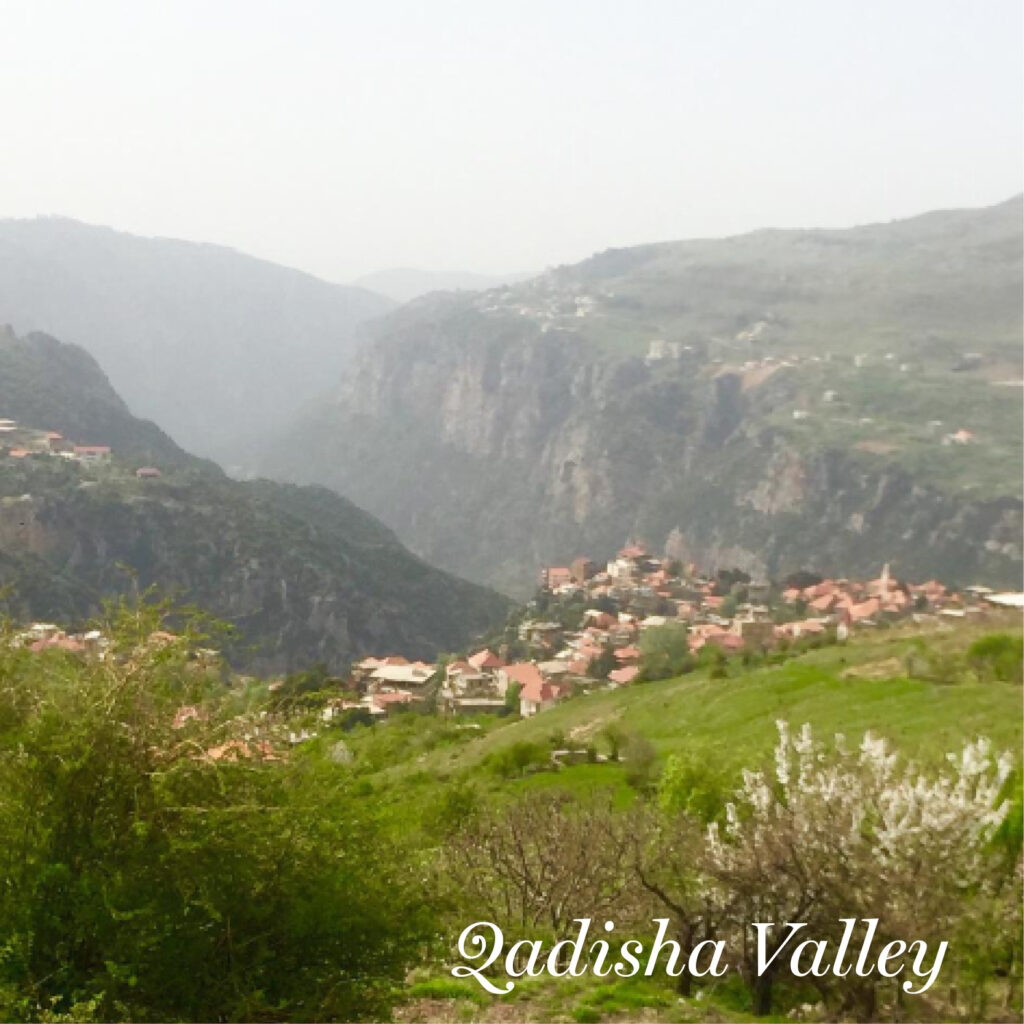 Born in Beirut to a French father and a Lebanese mother, Jean-Pierre Cressot, 65, lives in the suburbs of Paris, where he established his own public relations and communication agency. He relishes every chance to leave city life behind and explore Lebanon’s wilderness. Since 2014, Cressot has hiked on the Lebanon Mountain Trail (LMT), a […]