Do protestors need a unifying vision?

Over the past several months, different groups of Lebanese protestors have gone to the streets all over the nation demanding numerous rights—economic, social, political and judicial. While there is a clear dissatisfaction of the Lebanese people with the governing of their state, there is also an emerging concern over the lack of a unifying vision […]

The Beirut Art Film Festival: Participating in the Revolt with Thought-Provoking Films

The films featured at the Beirut Art Film Festival (BAFF) are not your average run-of-the-mill movies you see at your local cinema. They are carefully selected to offer audiences documentaries and films that are thought-provoking, educational and artistic. Founded by art gallery owner and art history teacher Alice Mogabgab Karam, the film festival is now […] 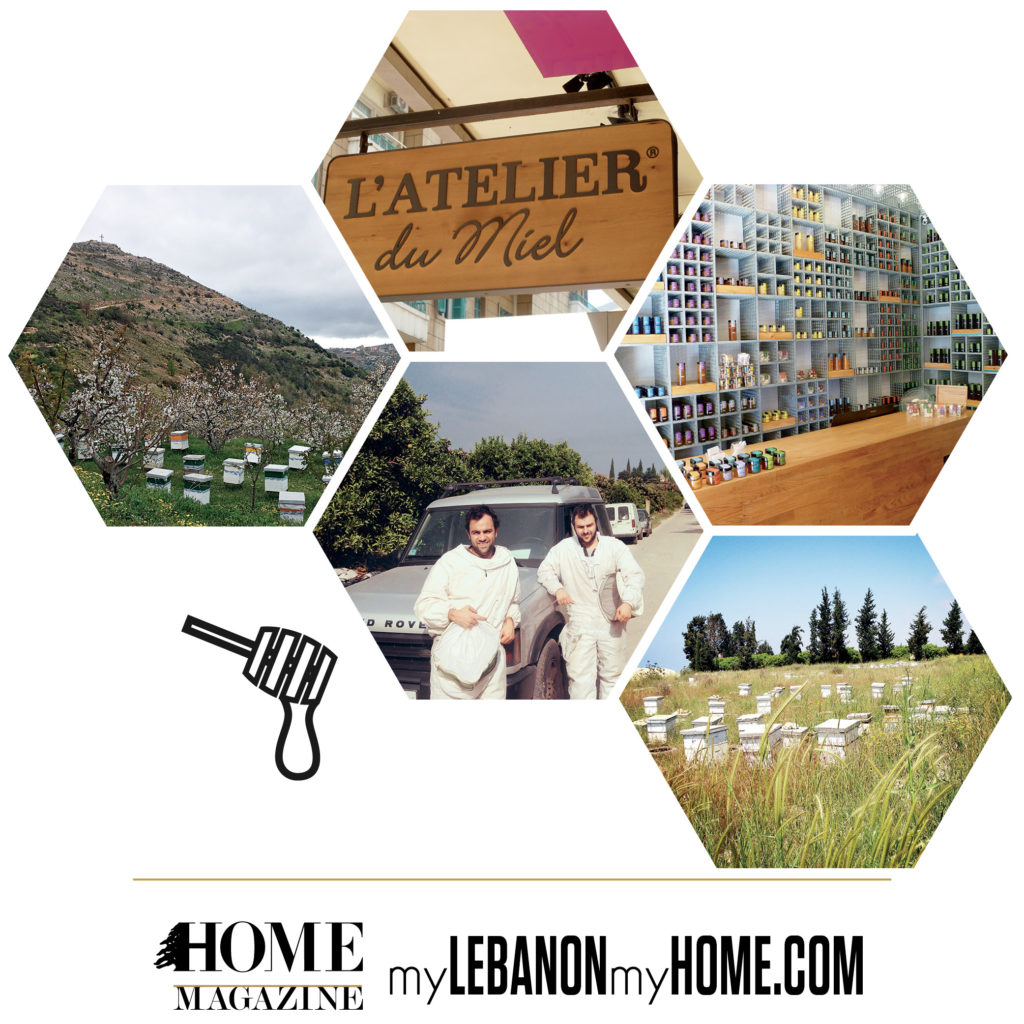 L’Atelier du Miel is using the Lebanese countryside to its full potential, with interesting and innovative techniques to create a huge range of tantalizing honeys. While cementing its place in the market, it is also building the future of beekeeping and honey production in Lebanon. Anyone who believes that all honeys are the same, should […] 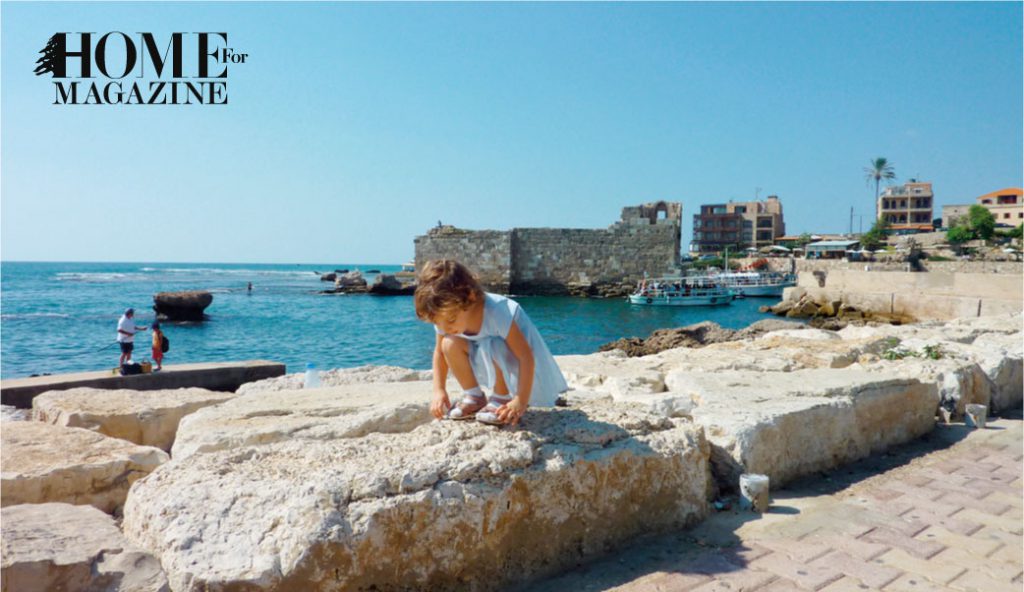 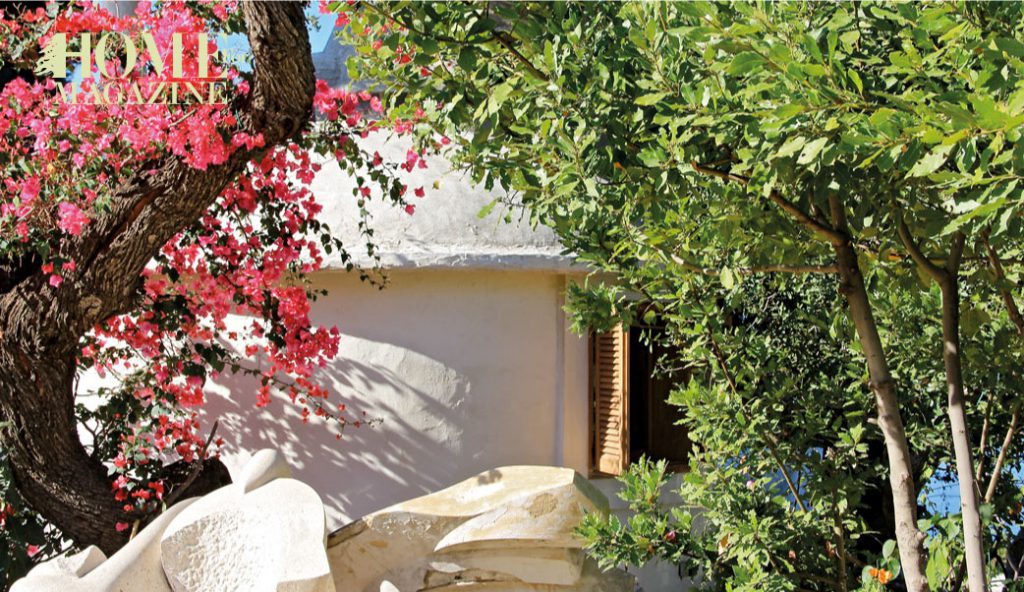 Mark AbouZeid Explores the Roots of His Past 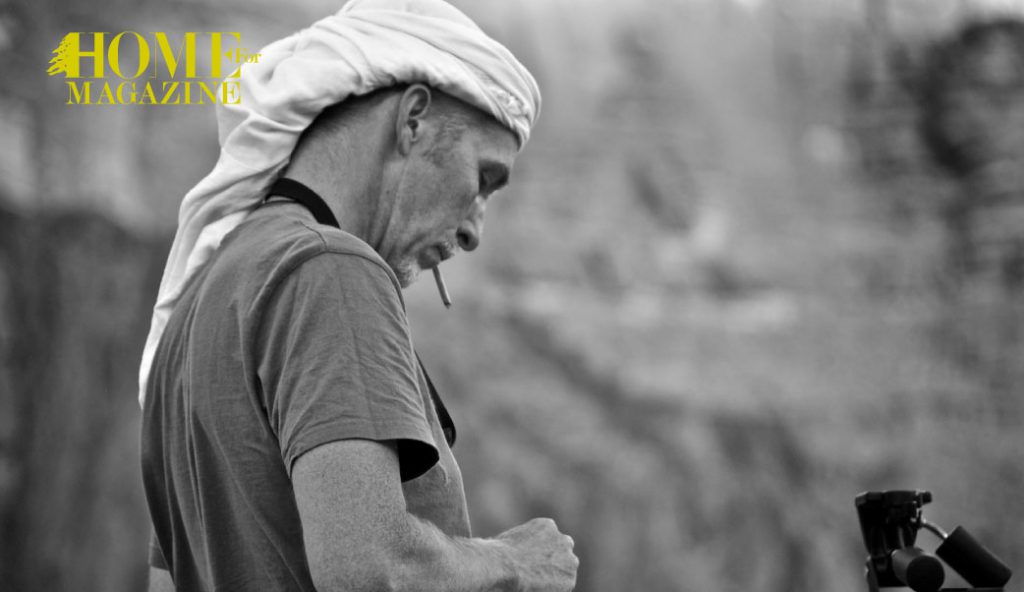 A visual storyteller, photojournalist, and a father; Mark Abouzeid is not only a land explorer who went to the North Pole, Mount Fuji and who lived with the Bedouins in the desert; but also  an  explorer of culture and of the self. Abouzeid is inspired by sailing across the seas and across the oceans that […]