Keep the pulse going: Run the Beirut Marathon this weekend 100% of your registration fee will be donated equally to eight nonprofit organizations 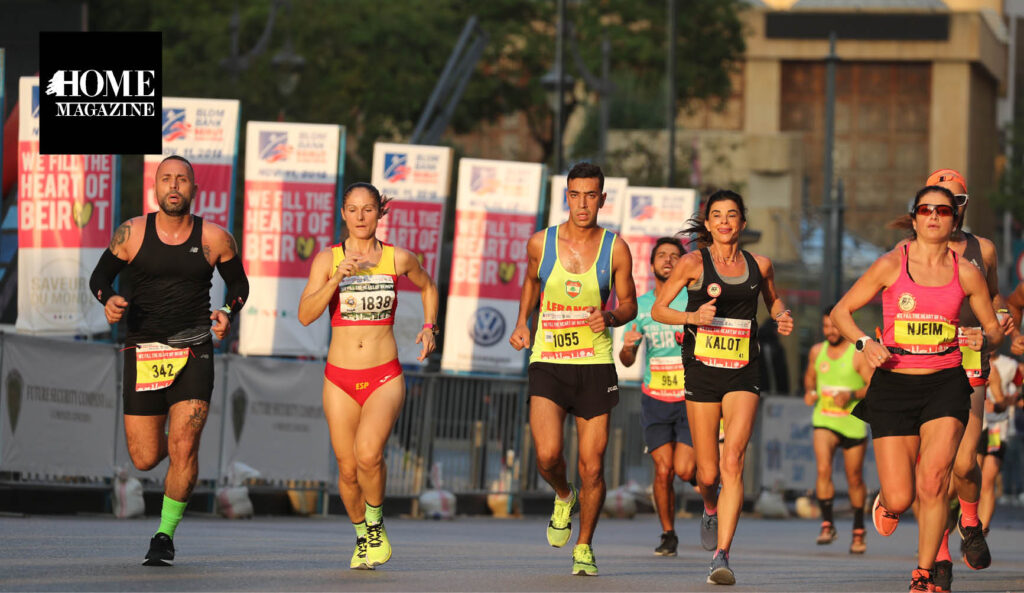 “We want to keep the pulse going.” May El-Khalil, founder and president of the Beirut Marathon Association, tells HOME Magazine about their drive to proceed with the race this year despite the sad meltdown in Lebanon. The International Beirut Marathon will take place Sunday, Nov. 14, 2021, with 5KM Charity Run taking place the day […] 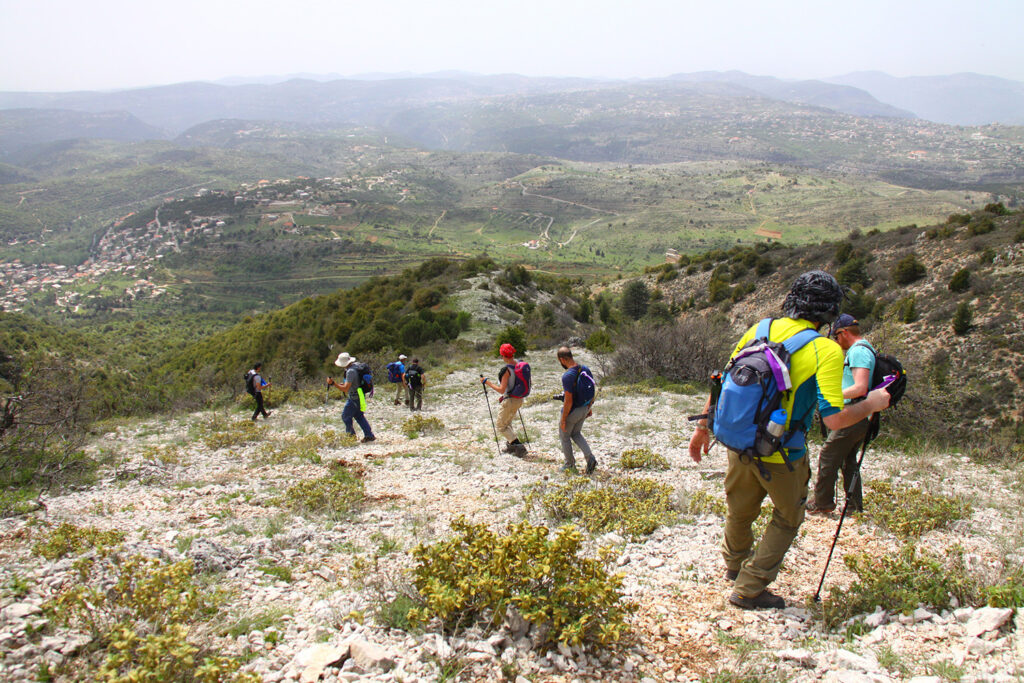 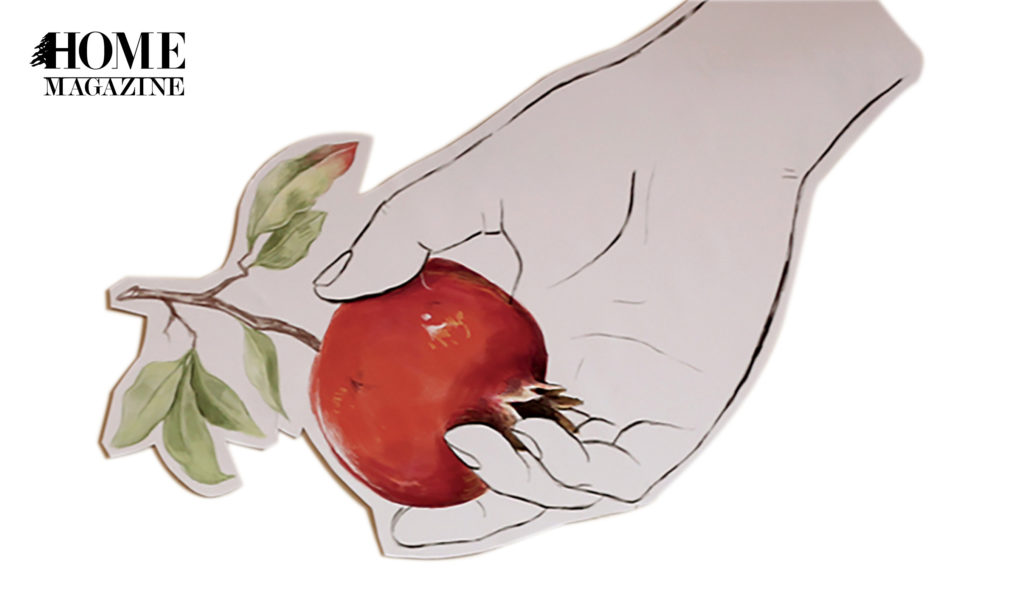 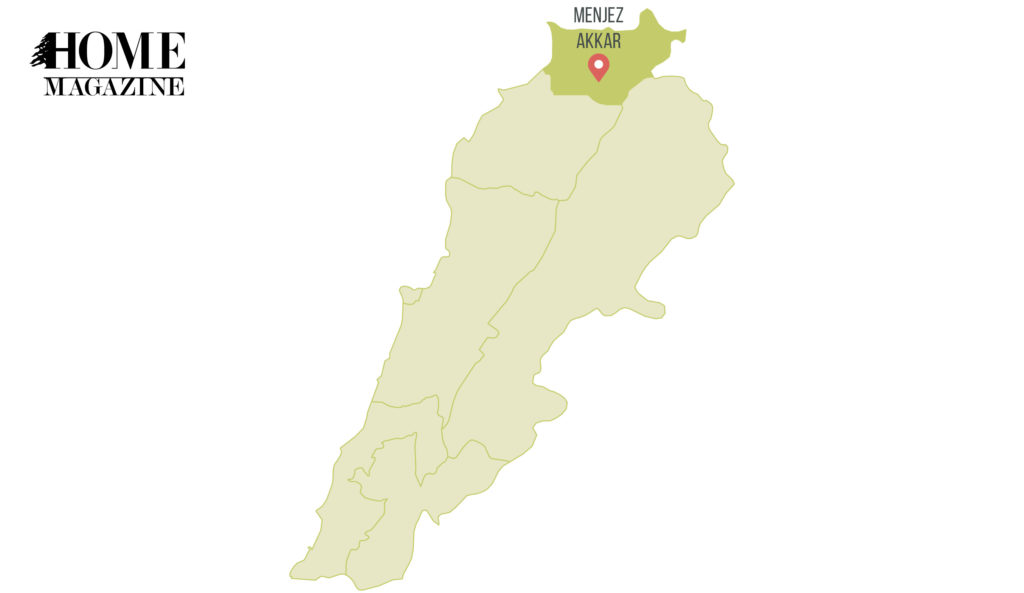 Megalith /ˈmɛɡəlɪθ/ Is this the type of construction that resembles Stonehenge, where great stones are used without mortar or concrete to build a monument or a structure? There definitely should be a mistake; we do not have such structures in Lebanon. Or do we? Menjez is a village in Akkar, in the north of Lebanon, […]