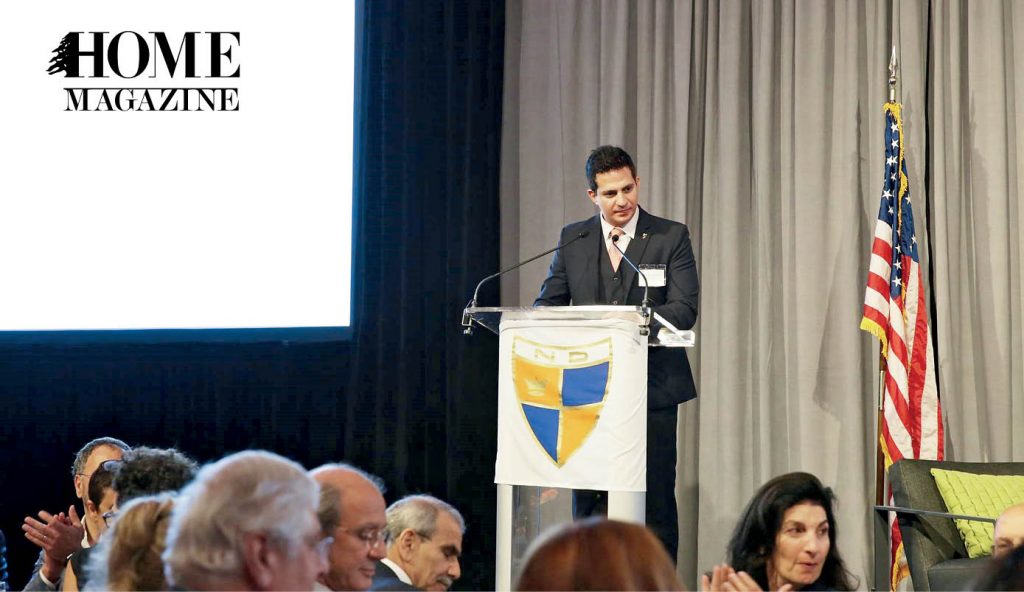 Pierre Issa (Jamhour ’75), cofounder of Arcenciel, served as guest speaker for Jamhour Alumni U.S. 14th annual charity dinner. Arcenciel is an active player in finding sustainable solutions for a variety of issues in Lebanon, including the garbage crisis, medical waste management, ecotourism and the integration of persons with disabilities. Issa inspired the 200 attendees, who enjoyed hearing about his aspirations and achievements. The Jamhour Alumni U.S. dinner, held […] 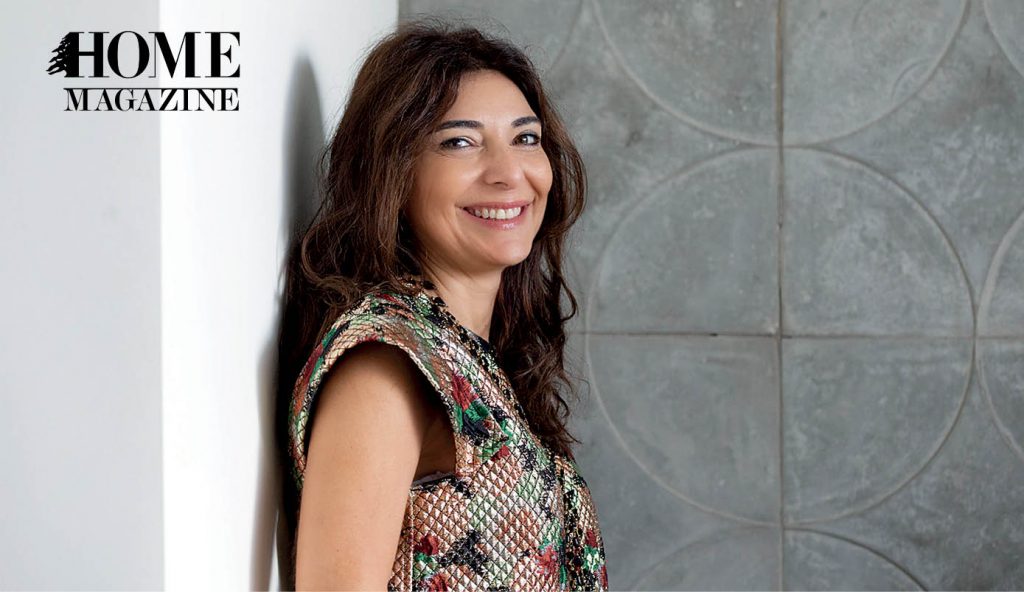 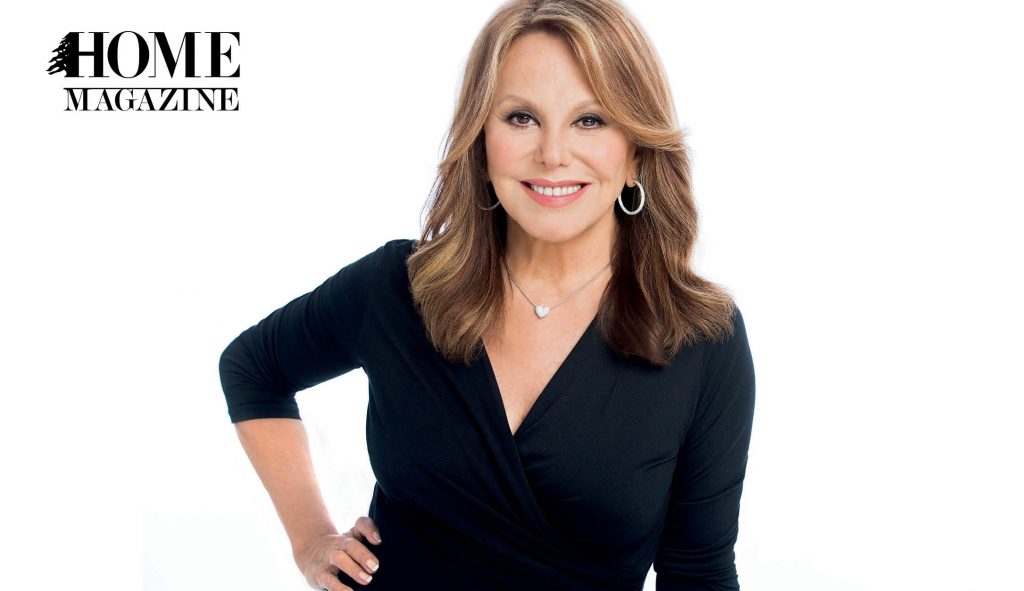 Photos from the private collection of Marlo Thomas Lebanese-American, father-daughter TV stars Danny and Marlo Thomas are among the most famous Americans of all time. Yet, they are perhaps most remembered for their leading roles at St. Jude Children’s Research Hospital. Actress, author, feminist, humanitarian and philanthropist Marlo Thomas has received numerous awards, including a […] 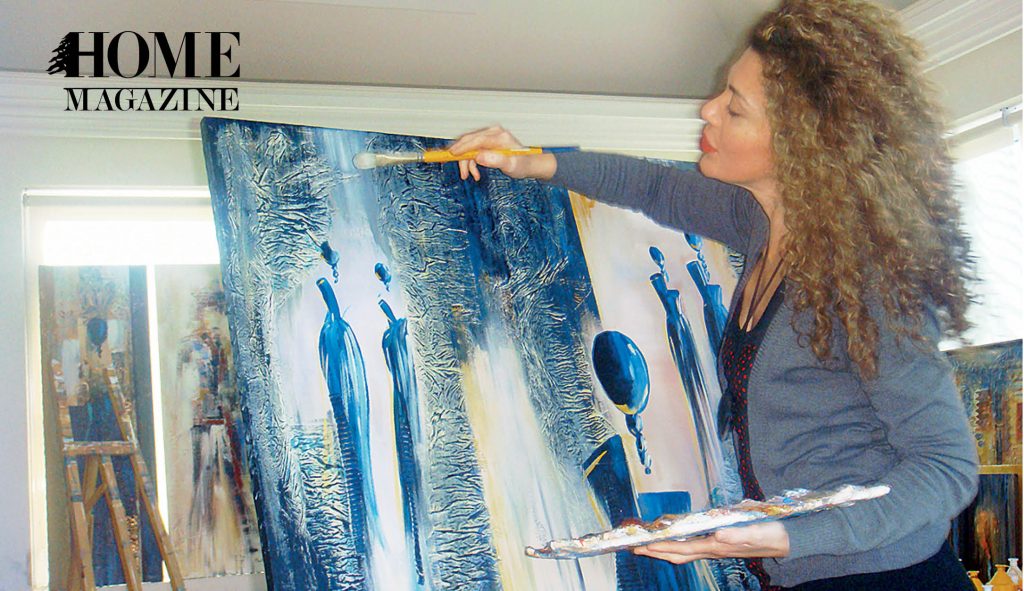 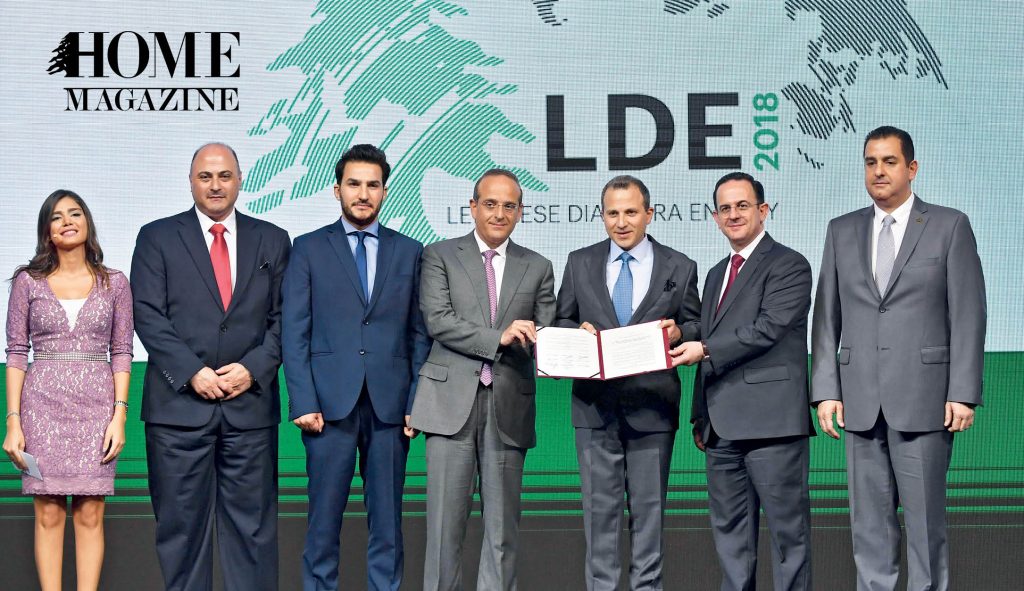