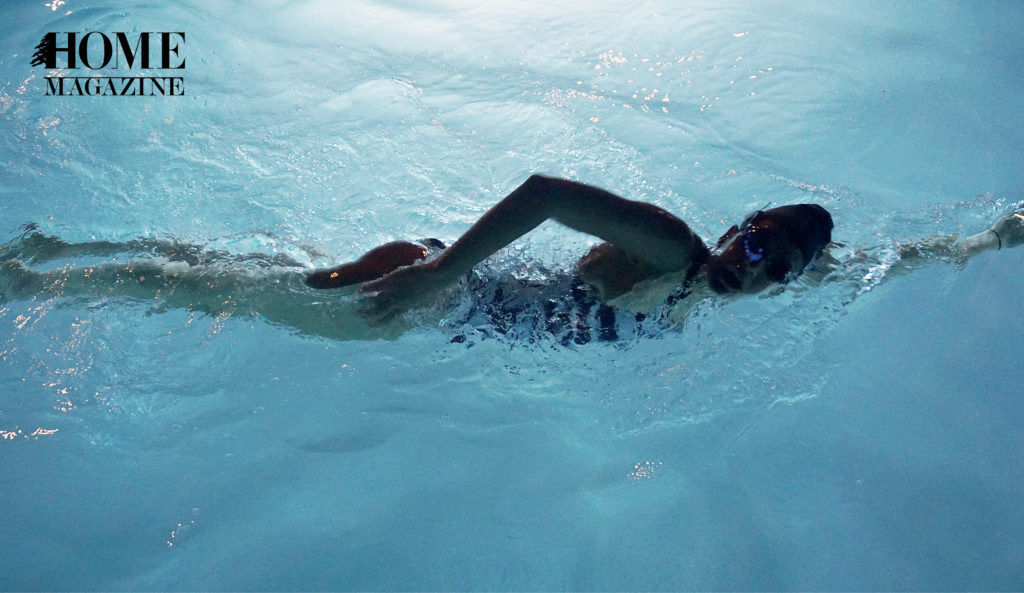 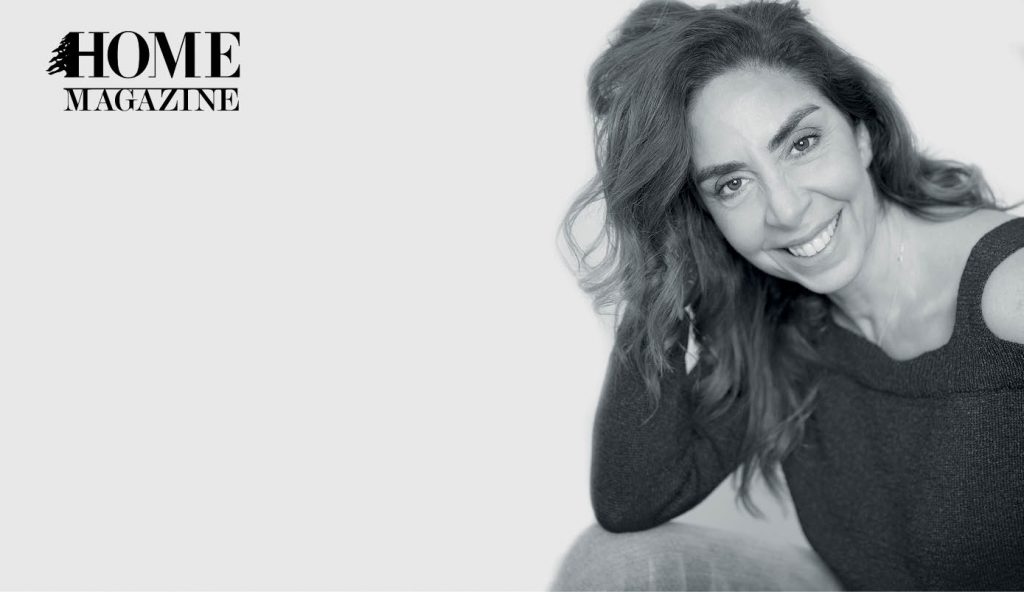 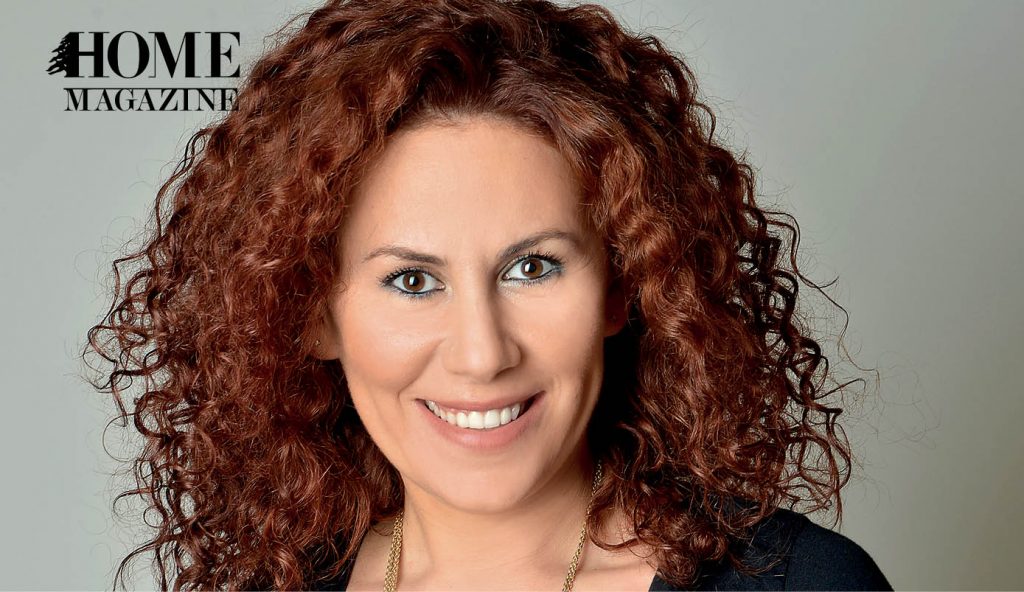 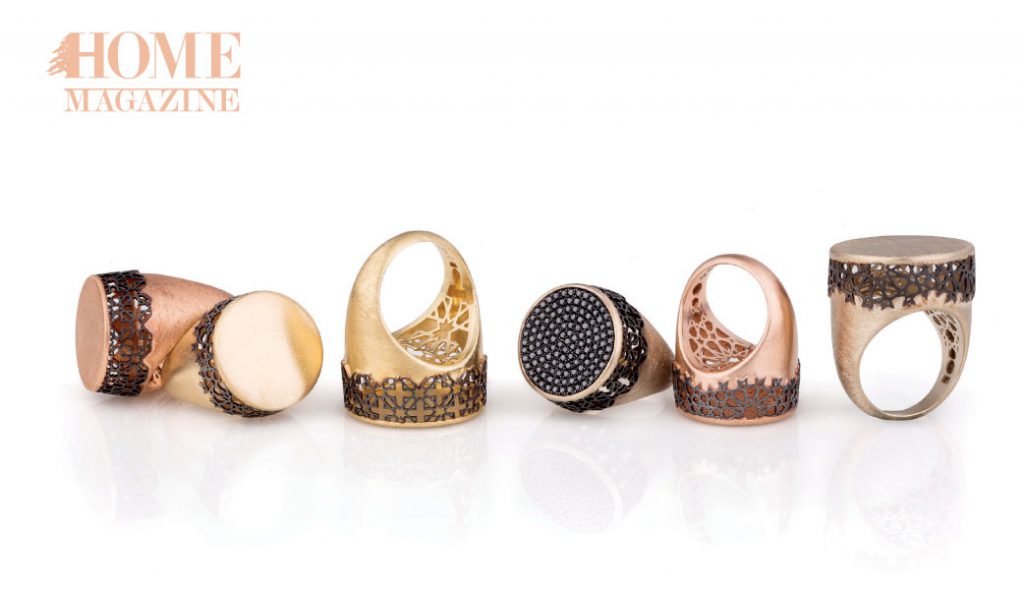 Driven by her passion for designing, Nada Ghazal quit a successful job to pursue her childhood dream. Her eye for detail helps her design timeless pieces of jewelry. Following Her Intuition From an early age jewelry designer Nada Ghazal wished to express herself through decorative means. As a child, Ghazal was more introverted and […] 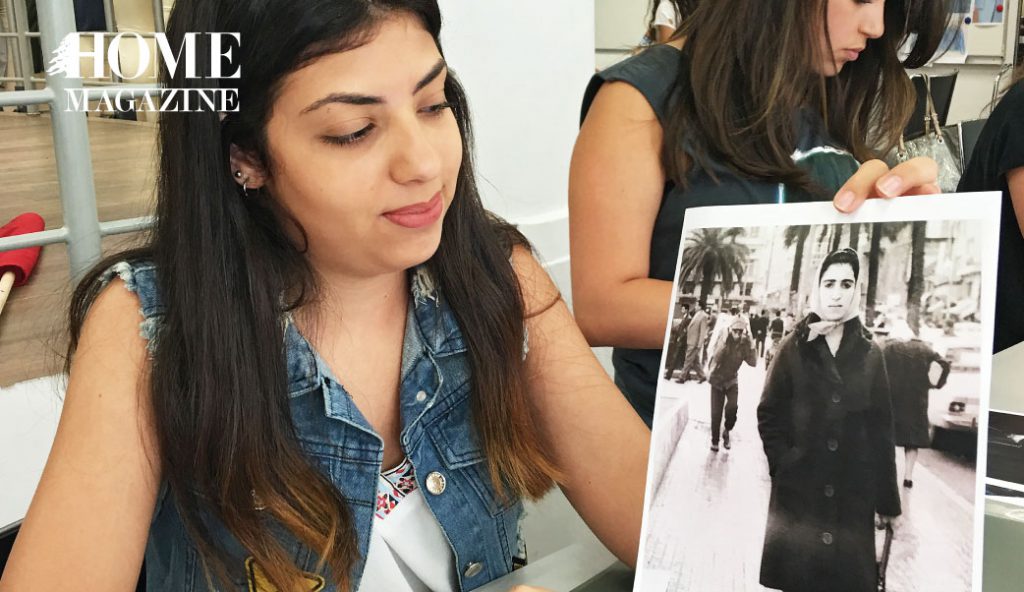 Fashion. We think we know what it is and especially so in beautiful Beirut with its high-octane glamour. Leading Lebanese designers dress royalty and Hollywood royalty in equal measure. Yet for me, there is just one problem: I do not like fashion. This may seem like a contradictory statement for someone who is overseeing the […]