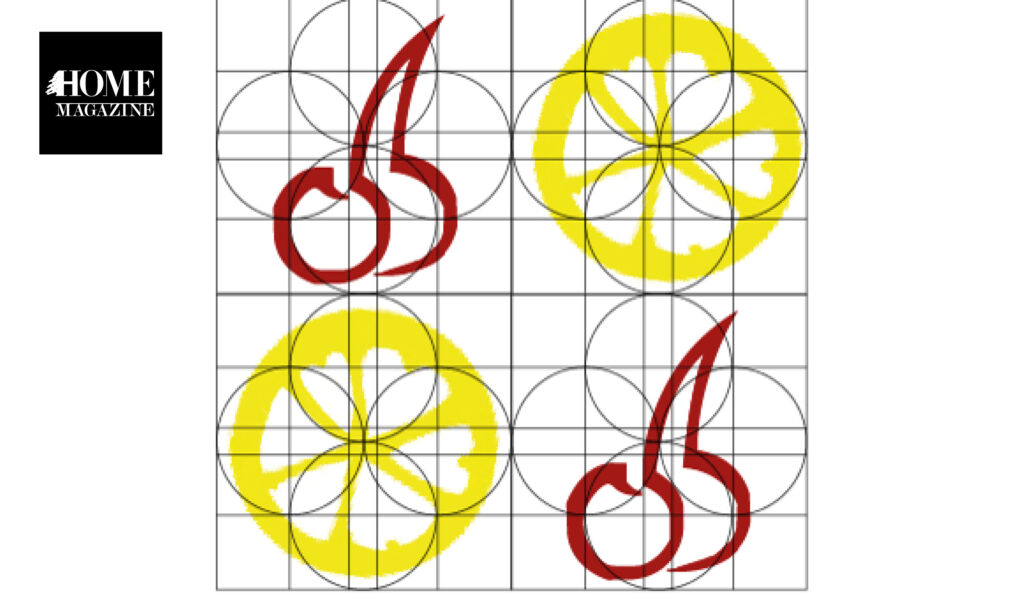 The Mic Is Yours to Grab at Sidewalk Beirut 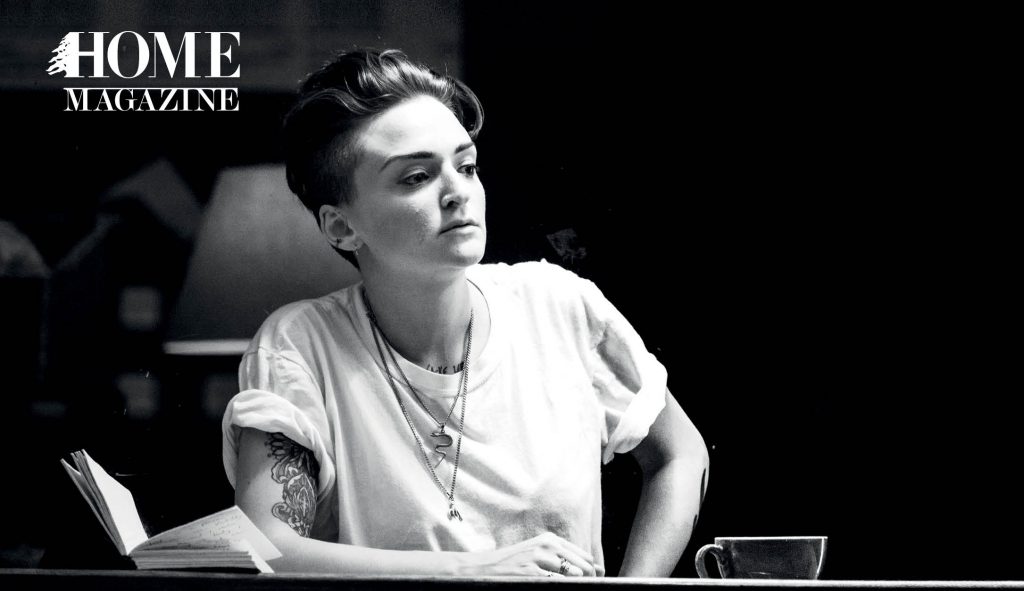 Poet Lisa Luxx, Photo by: Robert Norbury When performers step on the Sidewalk stage, they find a supportive and warm audience. As Beirut’s only weekly open mic, it has created a comfortable atmosphere for self-expression. “It’s a family. Each enters with their own dynamic, bringing what only they can bring to the table,” said poet […]