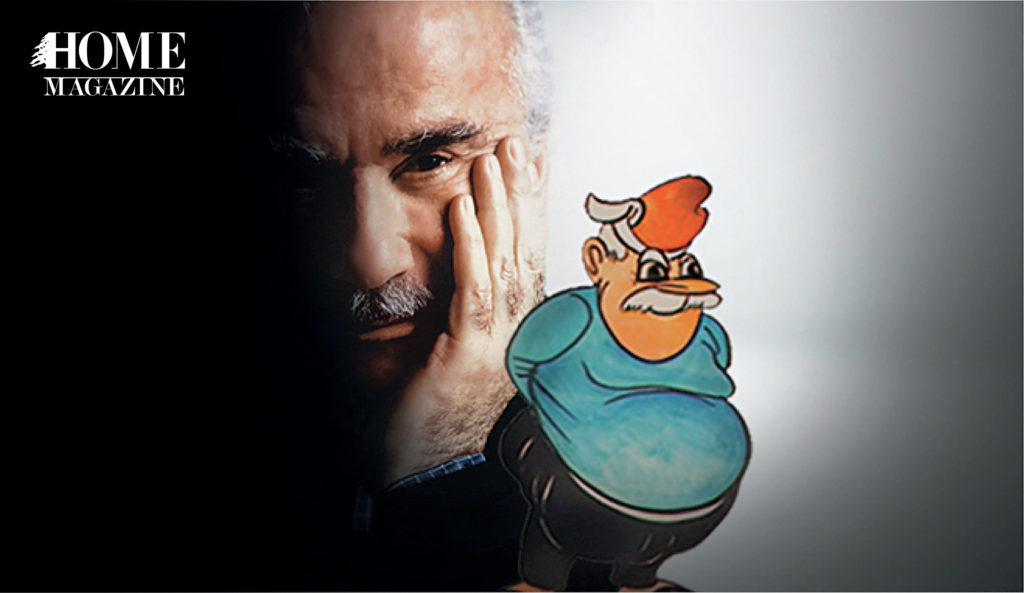 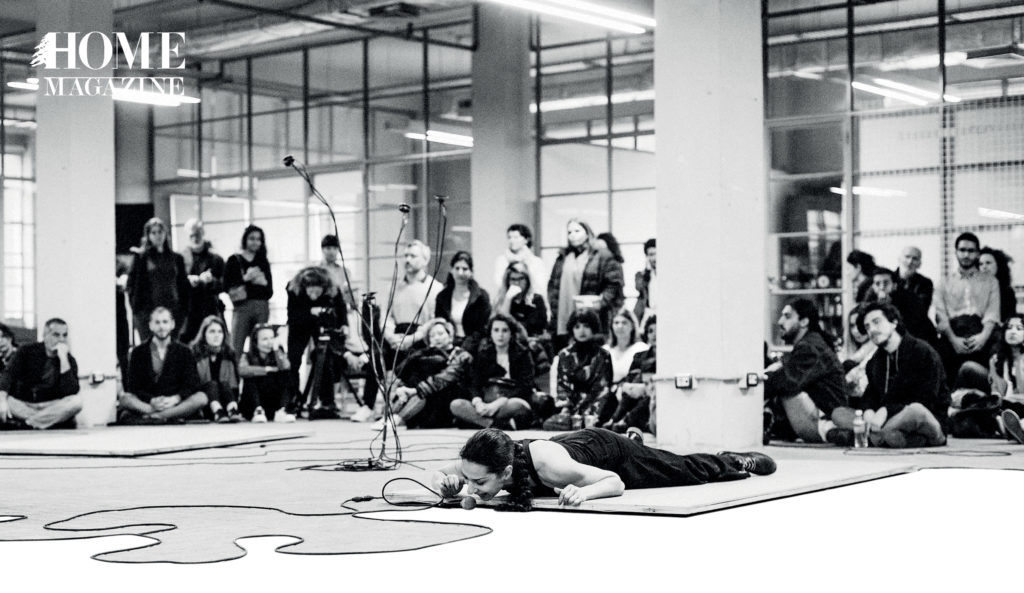 Part yoga student, part flamenco dancer, and all-around bewitching person, Yalda Younes has studied her crafts in India and Spain, and now has a flourishing business and creative practice as a yoga teacher and performer here in Beirut. Her most recent dance performance, “A Universe Not Made for Us,” is a collaboration with her husband, […] 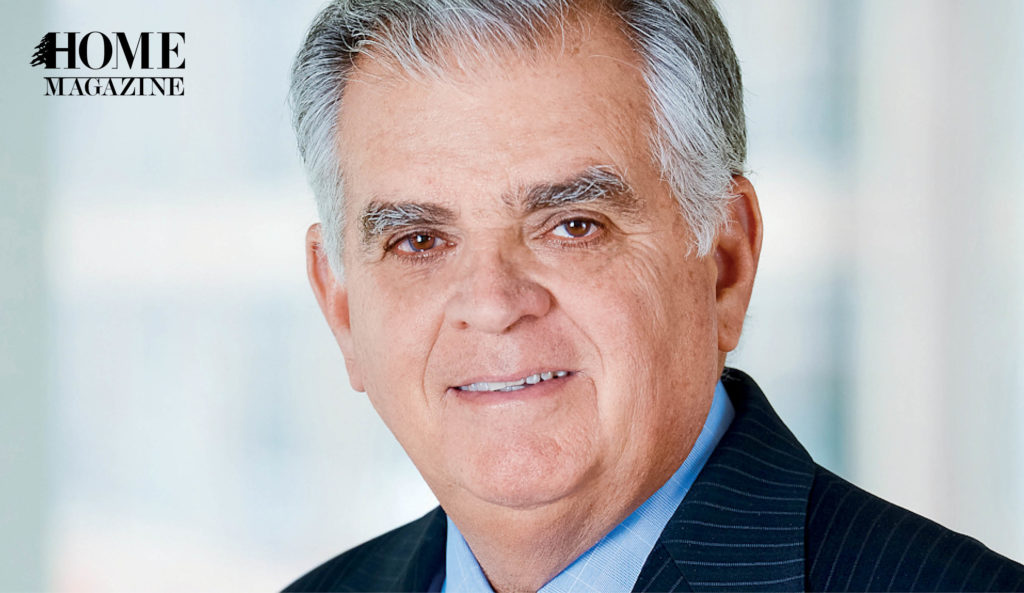 Photo by DLA Piper Article by: Wil Disabatino and Sandra Whitehead As a champion of bipartisanship, the long-time Congressman and U.S. Secretary of Transportation Ray LaHood worked with Democrats and Republicans alike “to serve the people who sent us to Washington in the first place.” In a recent interview with HOME, Secretary LaHood shared how his Lebanese parents and grandparents […] 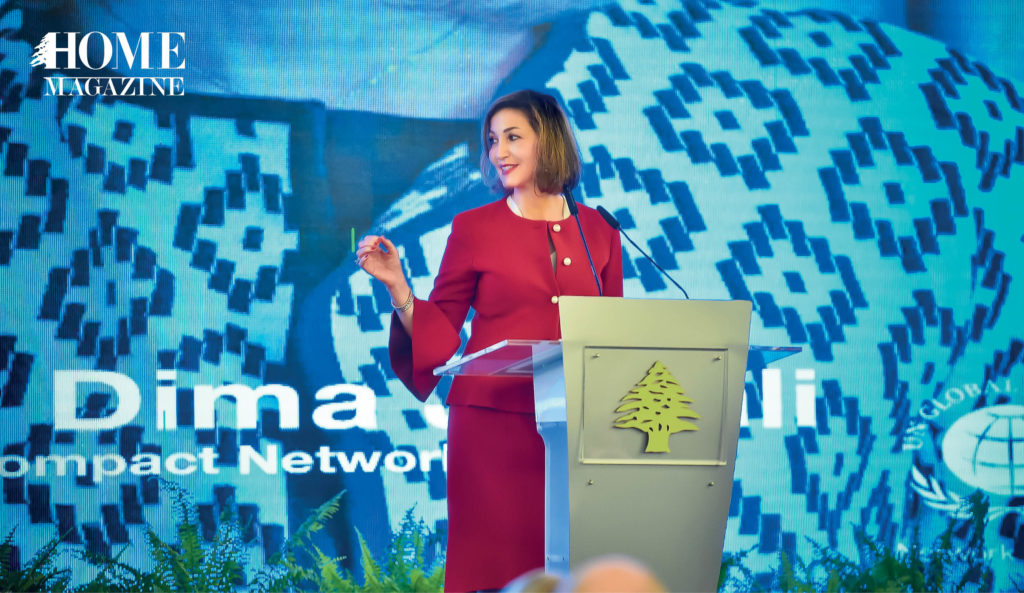 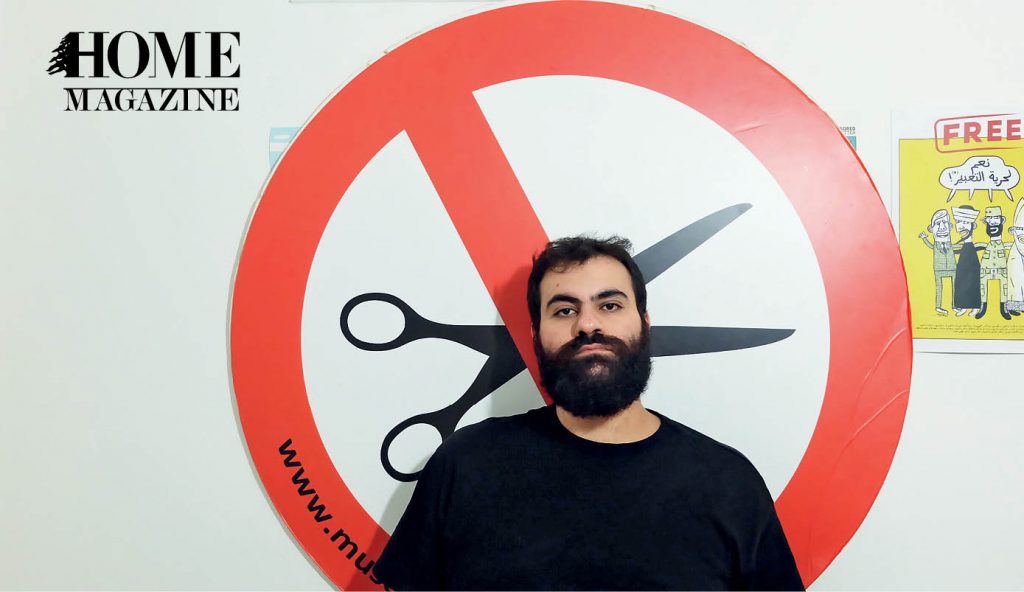