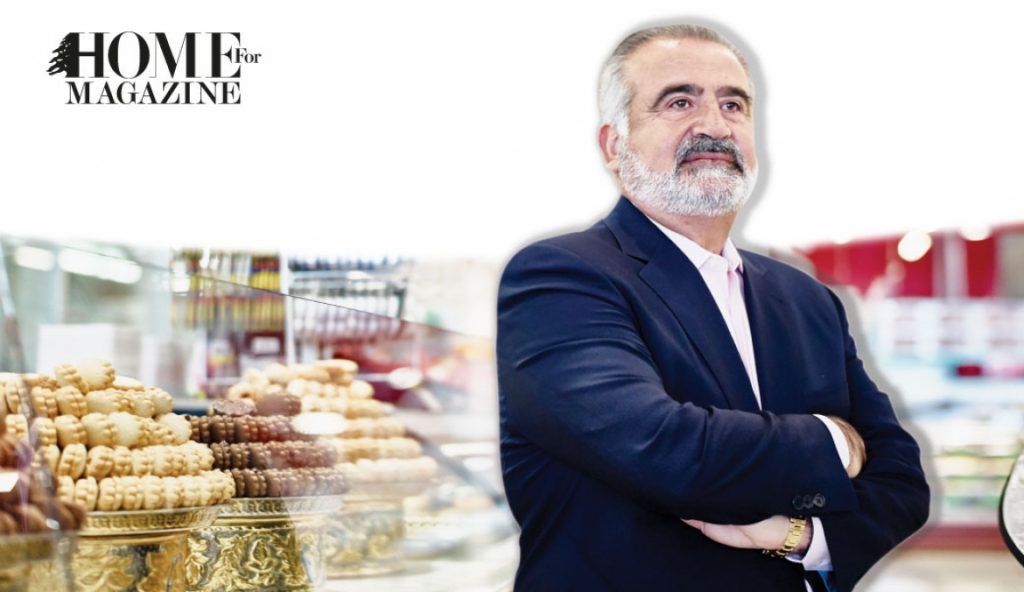 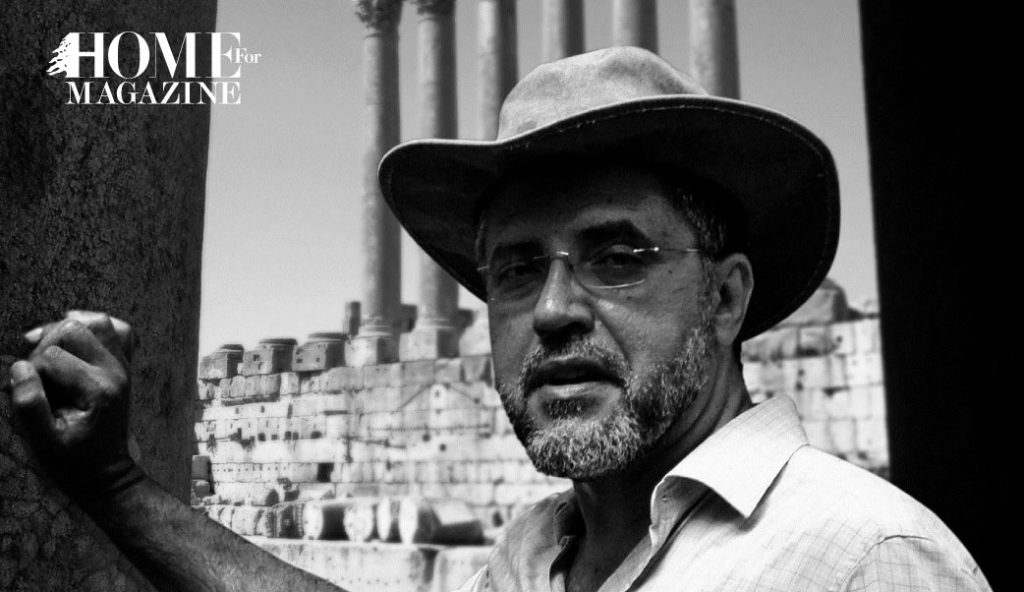 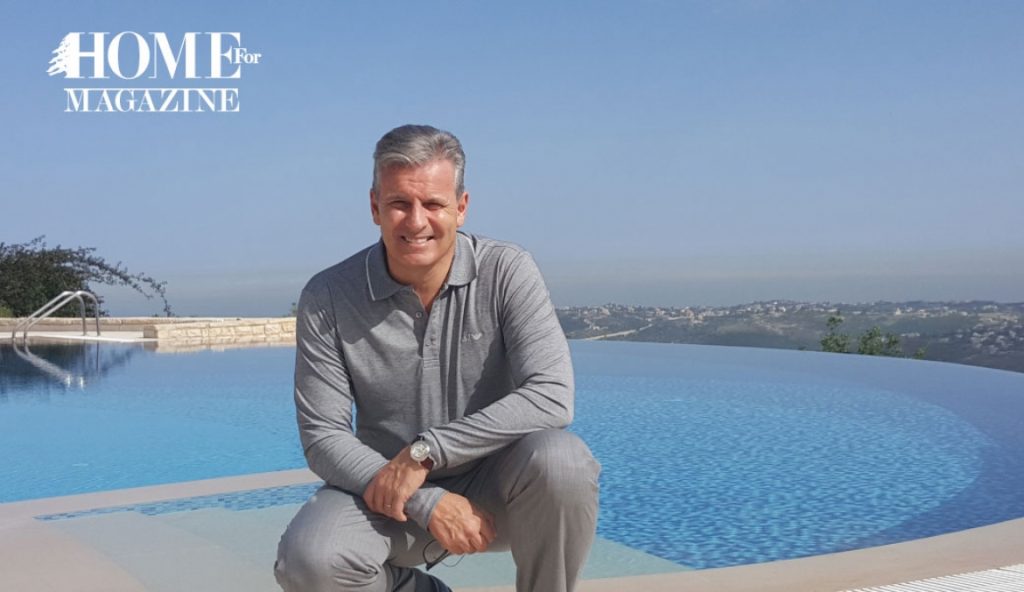 The first Lebanese Member of Parliament in South Africa,  Michael  Louis, was born to be a visionary and to make a difference. He studied law and headed up  some of South Africa’s great corporate property companies before accepting a call to politics at the start of the Mandela  era when he served in government. He […] 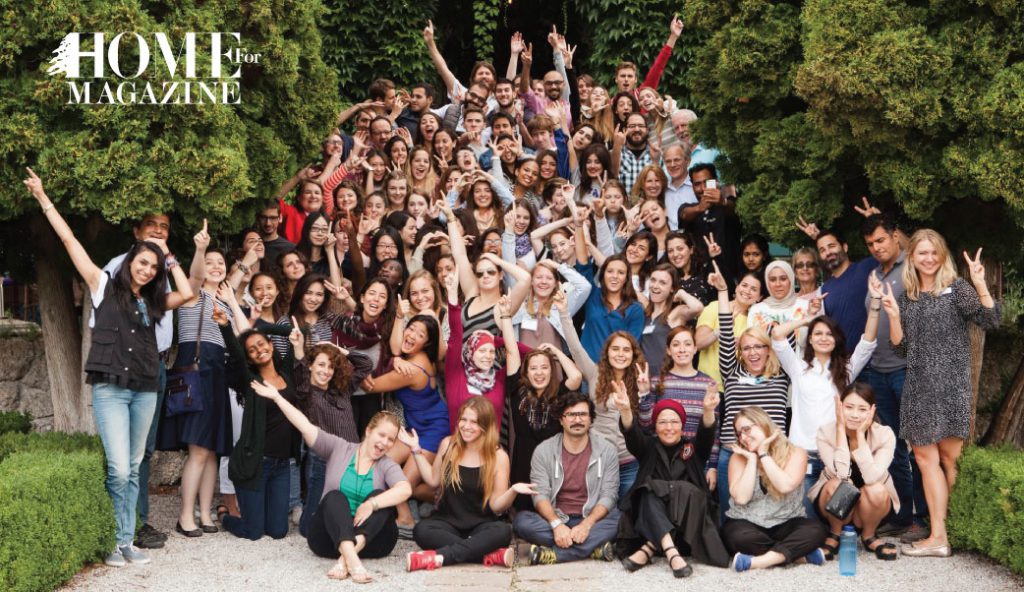 Salzburg Academy bring together students from different universities and helps in developing a network of  people helping  each other on multiple levels. It’s  a breath of fresh  air, in every sense. Nestled on  a lakeside just outside the old town, the Schloss Leopoldskron in  Salzburg, is home to the Salzburg Global Seminar, which facilitates […] 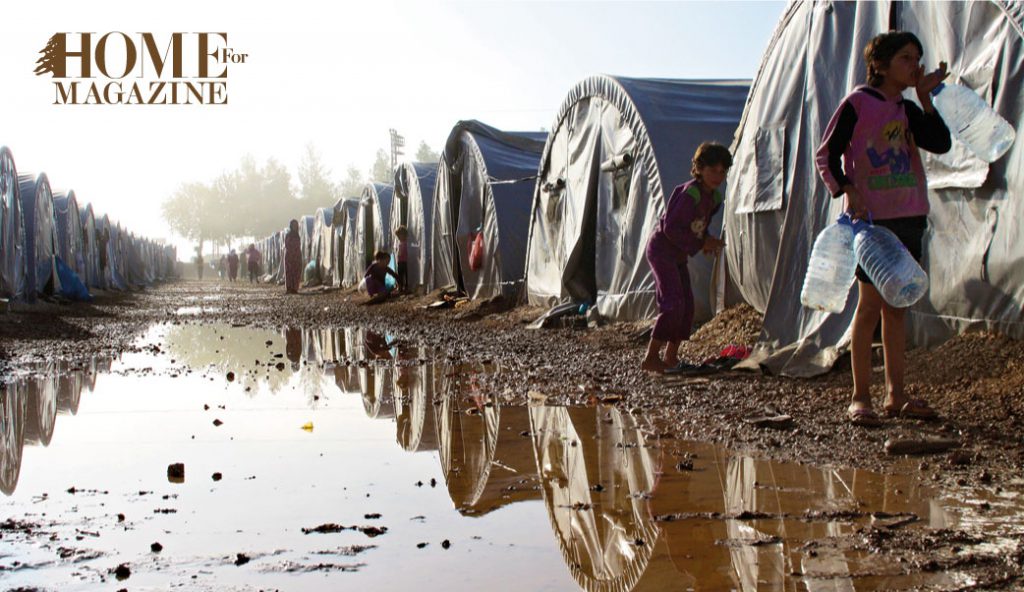 When it comes to success stories of the Lebanese diaspora, Berlin-based news host and video journalist Jaafar Abdul Karim fits the bill perfectly. Arriving in Dresden, Germany, in 2002 to study media computer science, Jaafar Abdul Karim never thought he would stay in Europe longer than his degree. Instead he has surprised even himself, having […]

LERC: A treasure trove on Lebanese migration at NDU 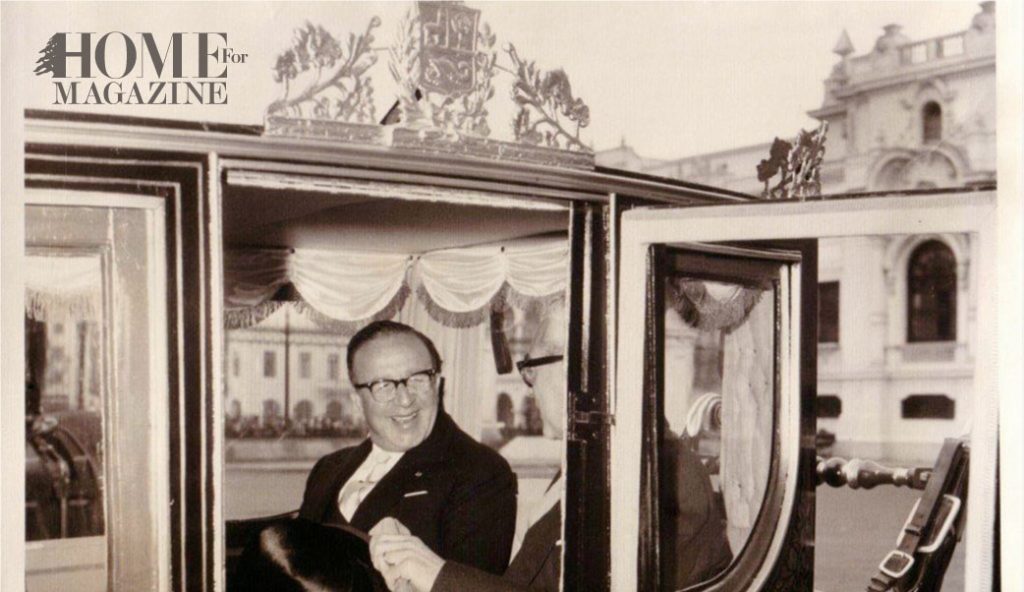 A view of the Lebanese Emigration Research Center, which preserves the heritage of those who have migrated from, to, and through Lebanon. Countries like the United States, Australia and most of Latin America have become global nations largely due to the in gathering of emigrants from around the world, whether the tired, the poor, the hungry and the yearning to be […]