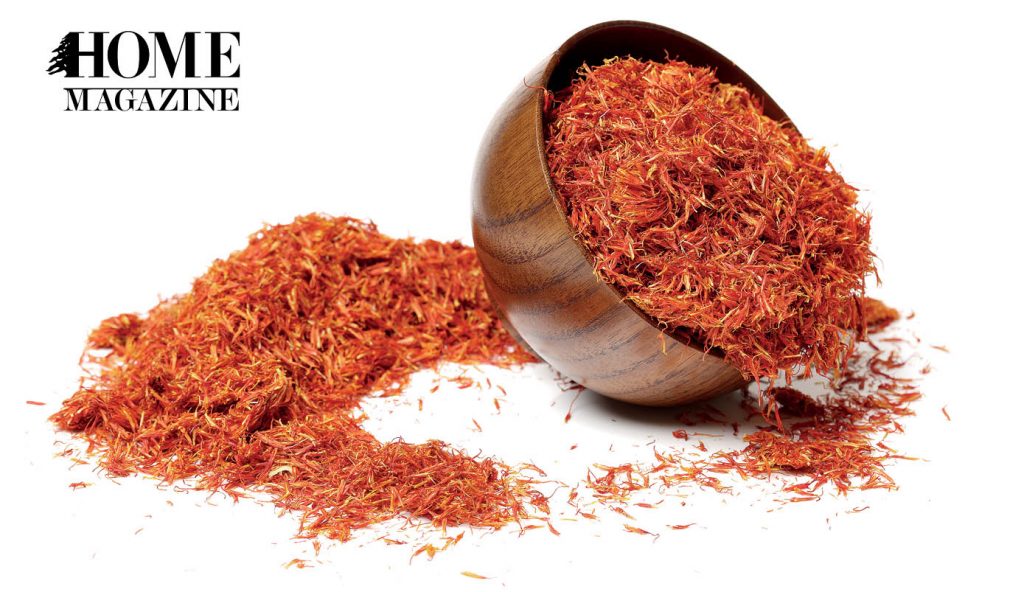 Serial entrepreneur Yasmina Wakim, with a heart for socially responsible projects, brings saffron production back to Lebanon. Asked where she’s from, Yasmina Wakim replied, “Born in Lebanon and raised on the moon!” And after a few minutes with this Lebanese Swiss serial entrepreneur, you may indeed think she is an alien. It appears Wakim doesn’t […] 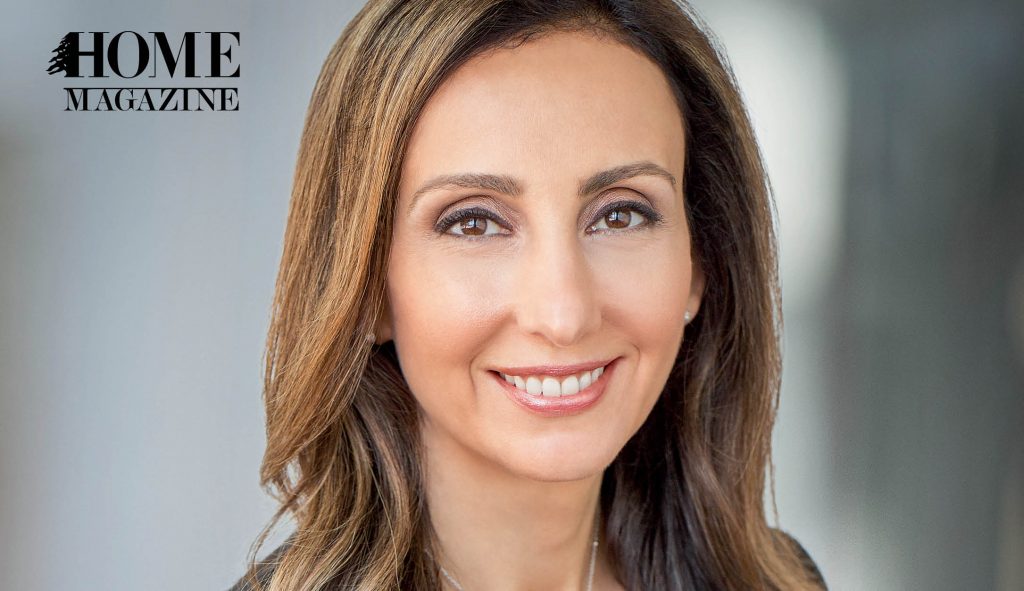 Maysa Jalbout, CEO of the Abdulla Al Ghurair Foundation for Education Rana Nawas has made it her job to know amazing women. As the host of When Women Win, a weekly podcast that inspires and educates women around the world by introducing them to powerful role models, and president of Ellevate Dubai, a professional women’s network, she meets the […] 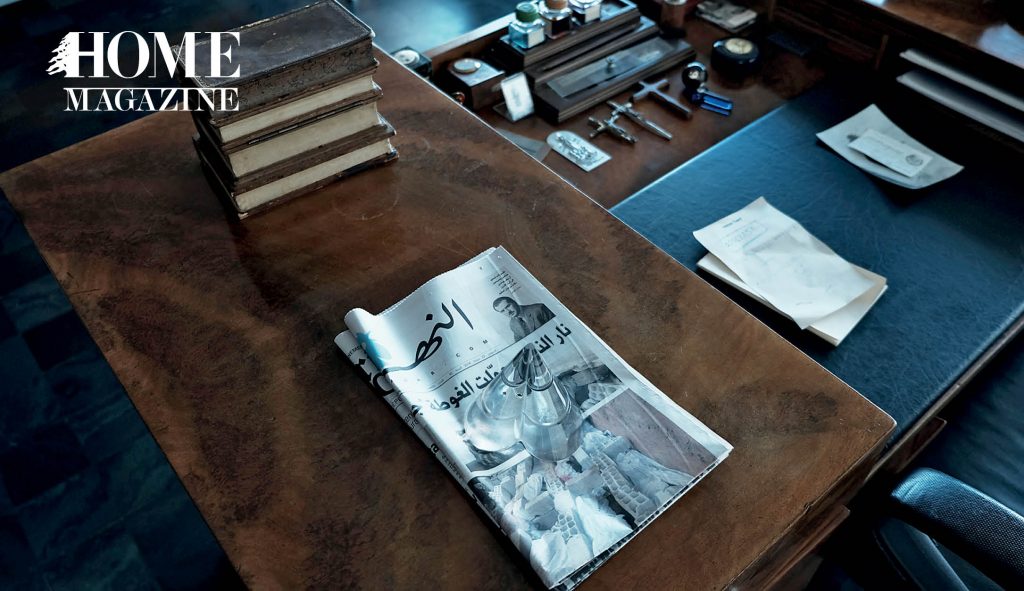 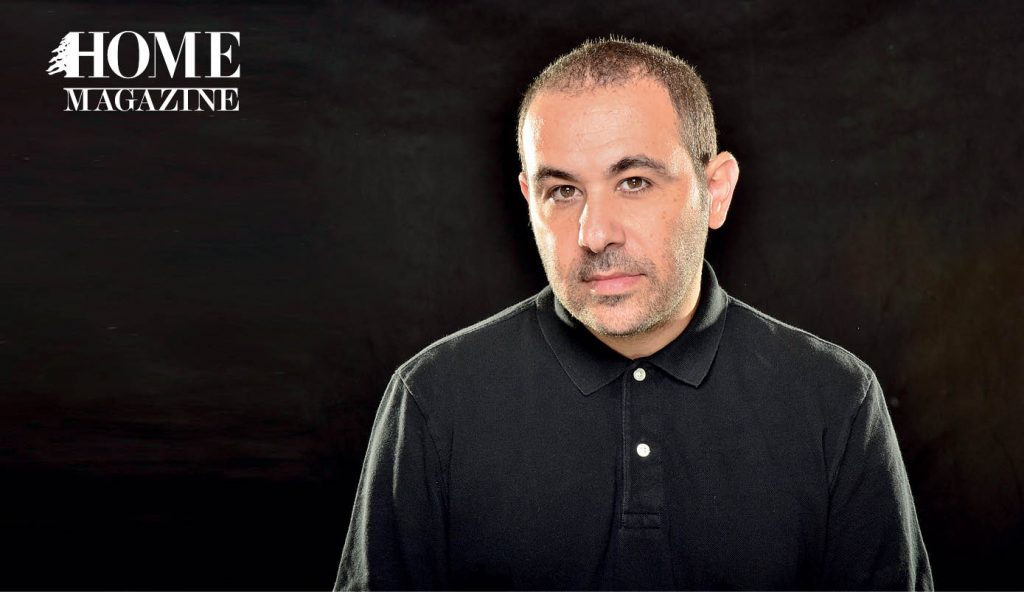 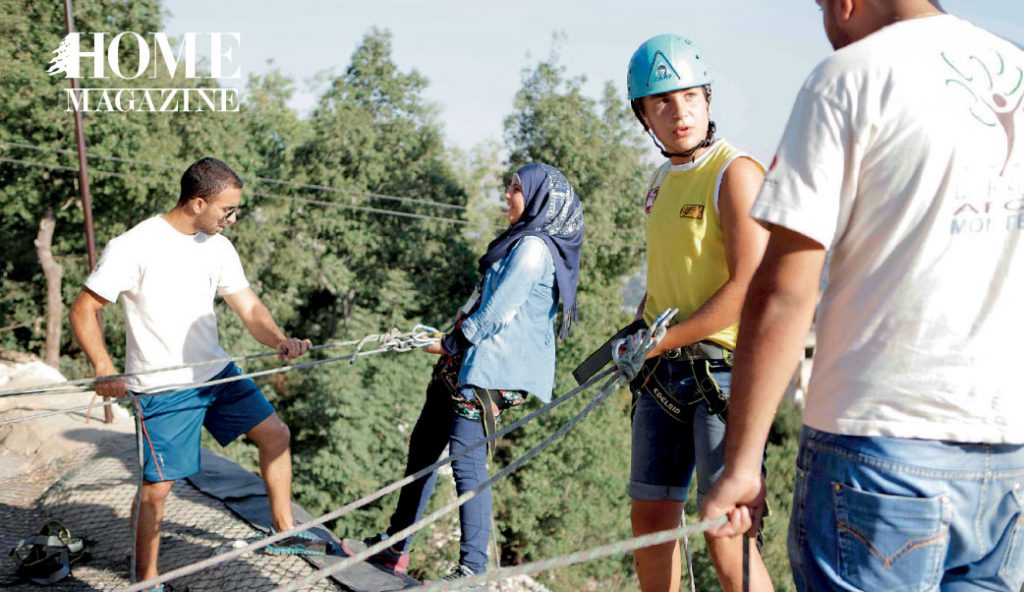