Technology is defining what it means to be human! 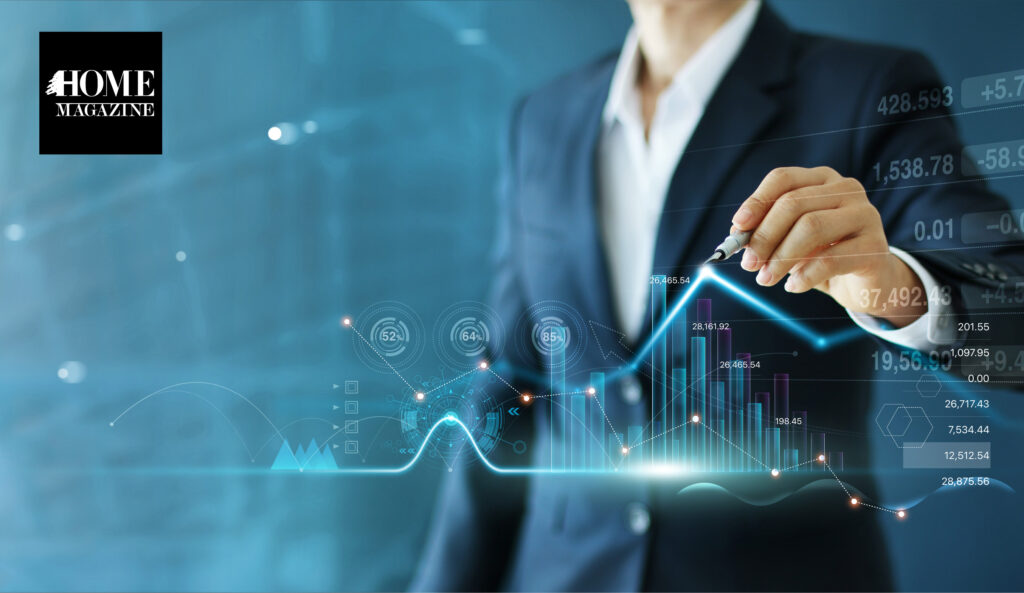 Mankind is undergoing one of the biggest transformations in its history due to the digital revolution currently underway. The explosion of exponential technologies or what has become known as “the fourth industrial revolution” is drastically changing all sectors across the economy and every aspect of our lives. Digitization no longer applies to the field of […] 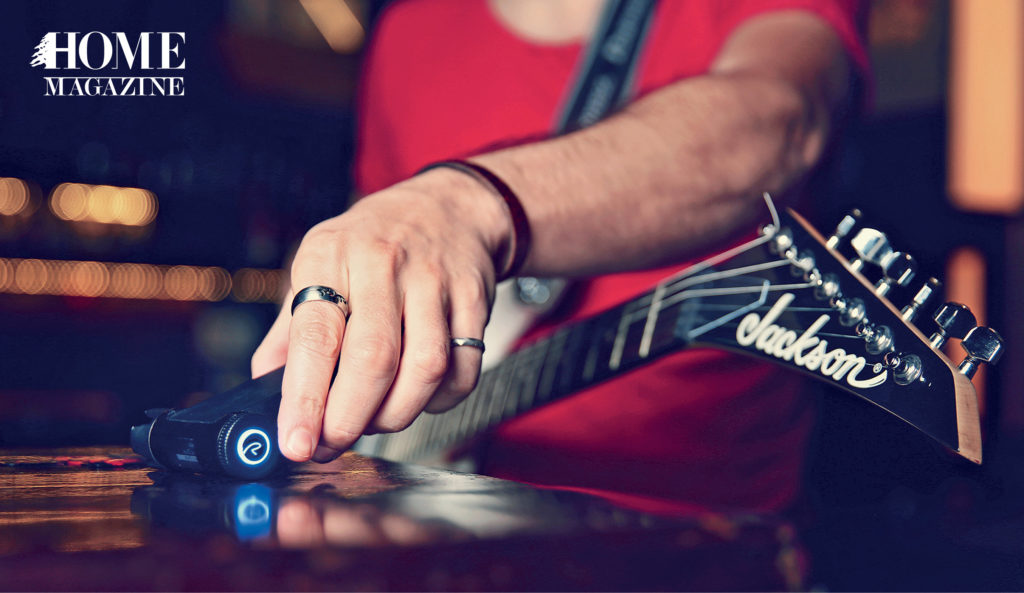 When Bassam Jalgha started designing the world’s first automated string instrument tuner, he didn’t have guitars in mind. The Roadie range of products has received glowing reviews from luminaries of the rock scene, garnering praise from guitarists such as Spike Edney from Queen, Vinney Moore (UFO), Chet Roberts from Three Doors Down, and Mark Farner […] 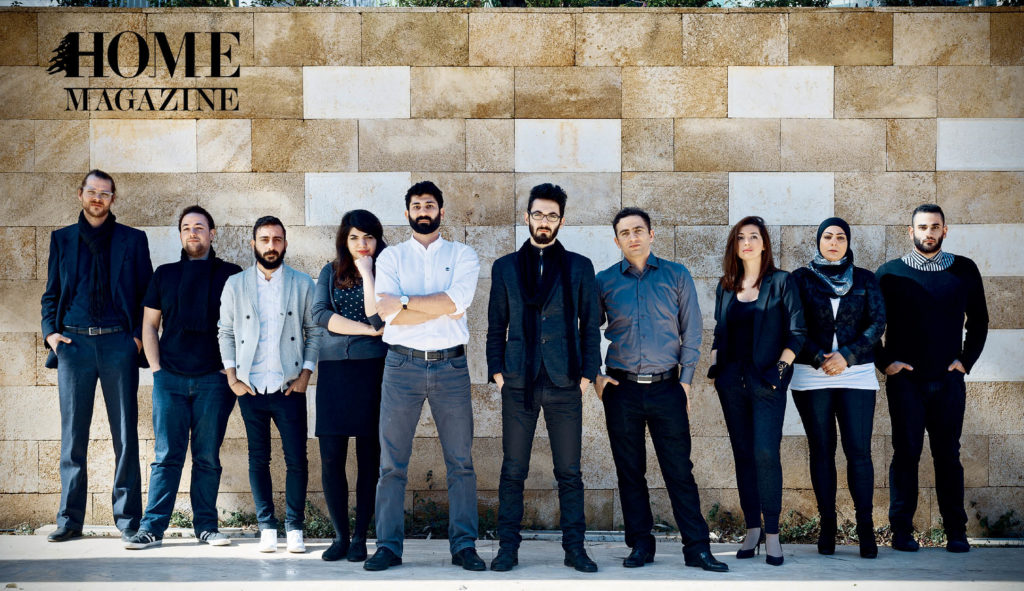 Did You Know That Now You Have Access To More Than 1000 Municipalities! 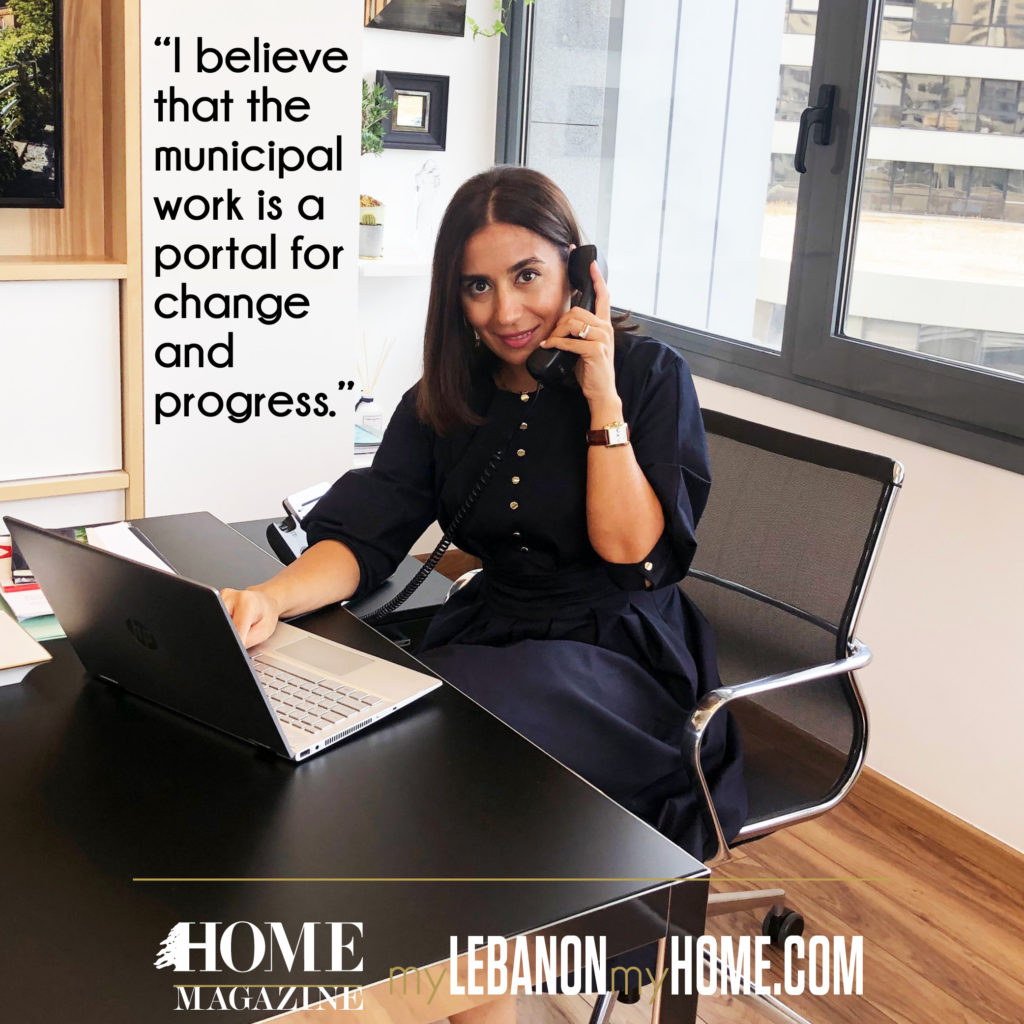 Want access to all things municipal-related in Lebanon? The Lebanese Municipal Agenda is revealing a game-changing experience just for you! They are about to officially launch a revolutionary online platform, translated into English, Arabic, and French which will offer all citizens information on all topics of municipalities to peruse at their leisure. It’s easy! The […]

Philip Morris International,Scuderia Ferrari and Ducati Corse on a Quest for Progress 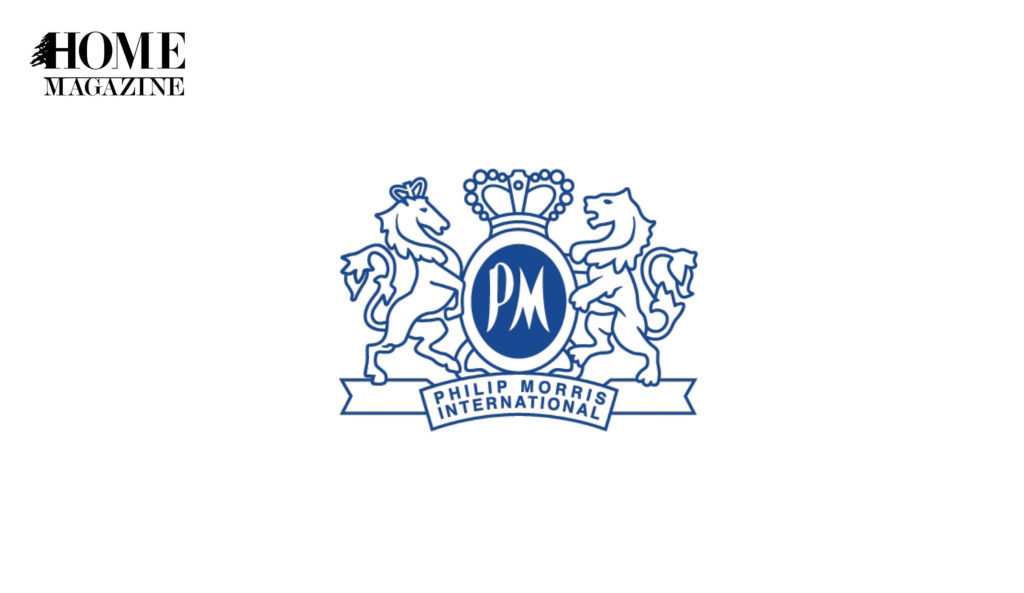 How Mission Winnow powers three industry leaders. Philip Morris International Inc. (PMI) and its two partners, Scuderia Ferrari and Ducati Corse, have rounded a new corner with the launch of “Mission Winnow.” The new global initiative is a PMI-led campaign to raise awareness of its passion and determination to constantly improve and evolve, as well as […] 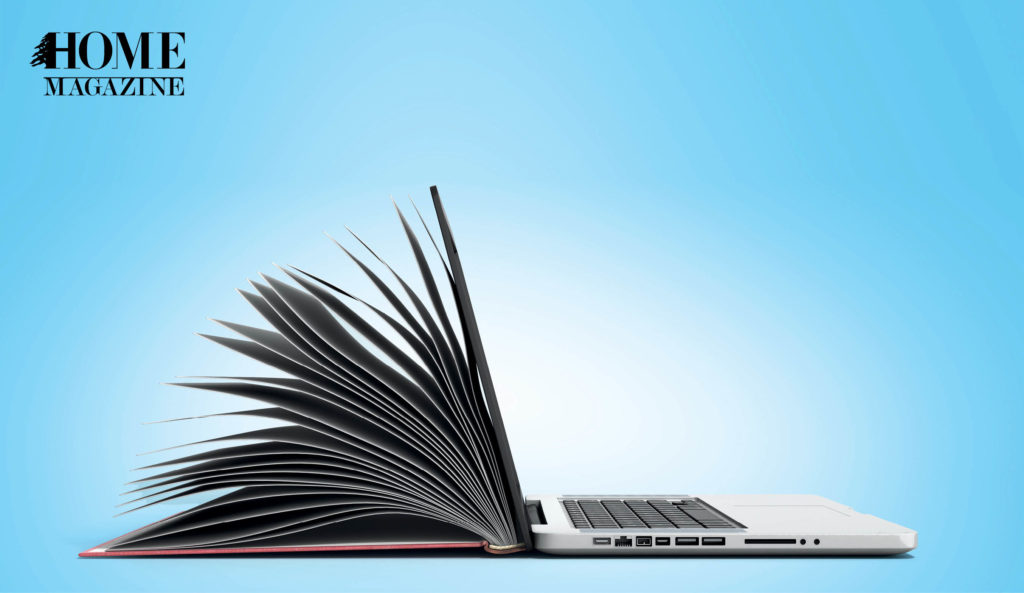 For many decades, teachers have had their students exchange letters with pen pals in far-off cities and countries. Today, letters, or snail mail as it’s often called, have become more and more obsolete with the rise of social media, email and other digital tools. Staying connected with the world on a superficial level has also created a gap. Reading and […]