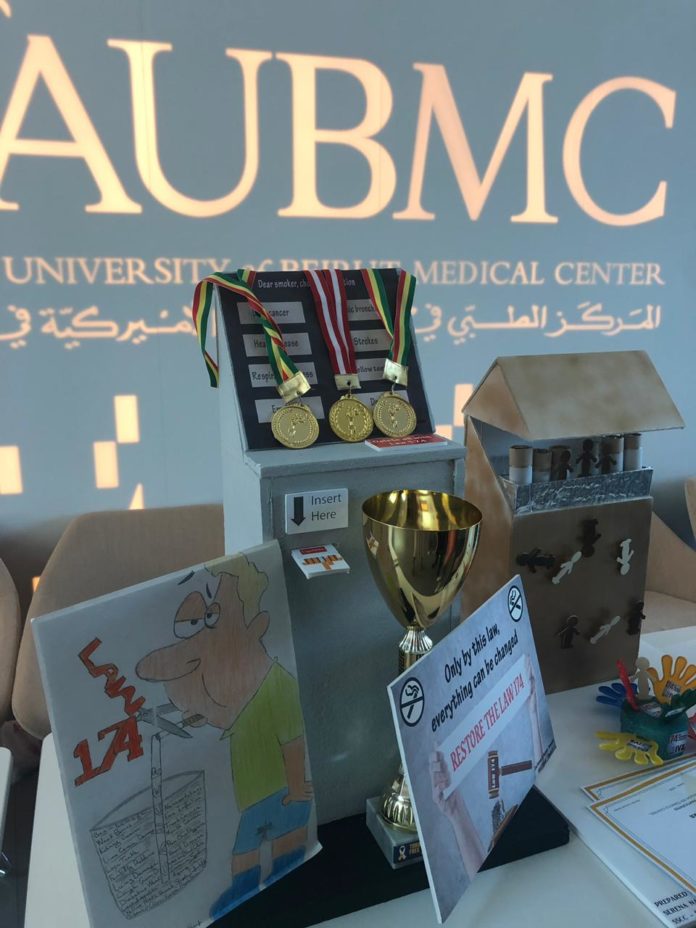 For the full application of Law 174! 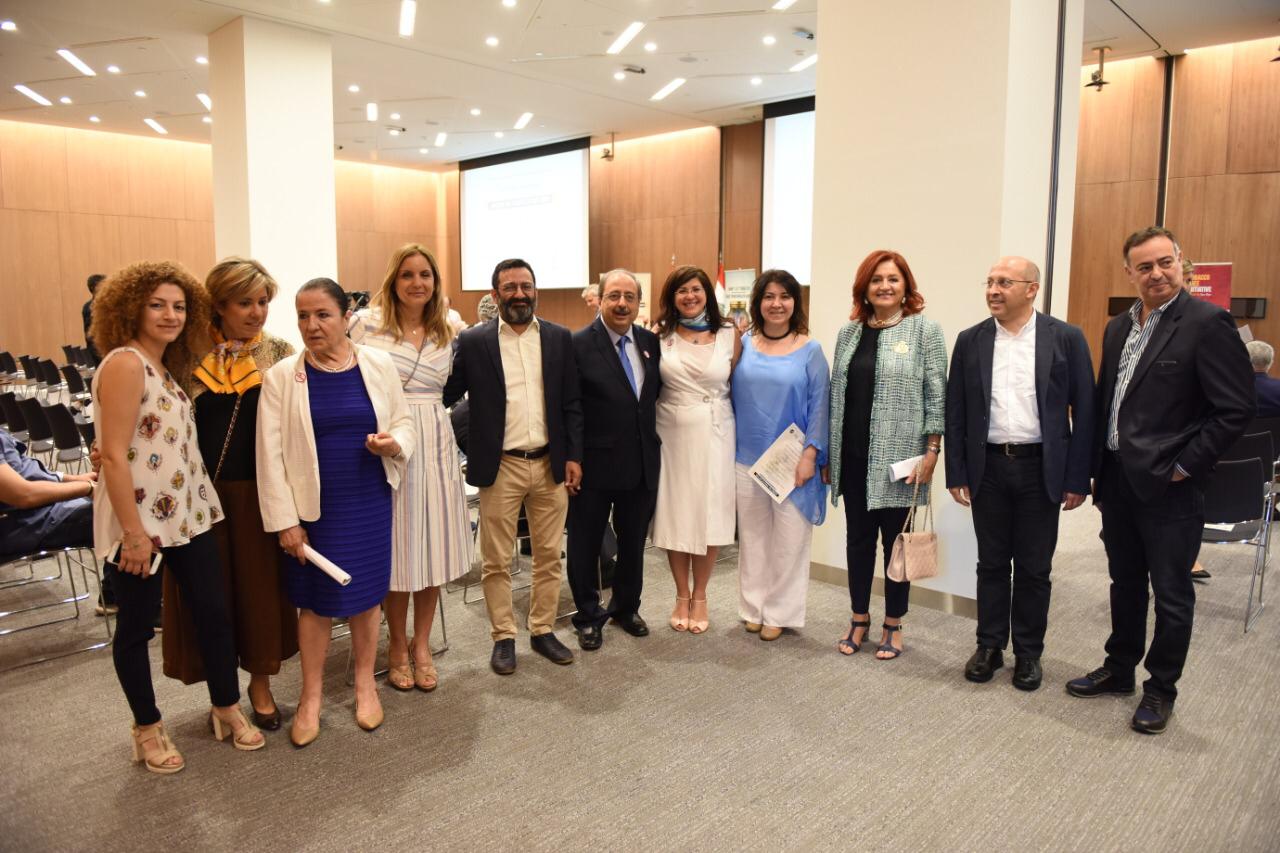 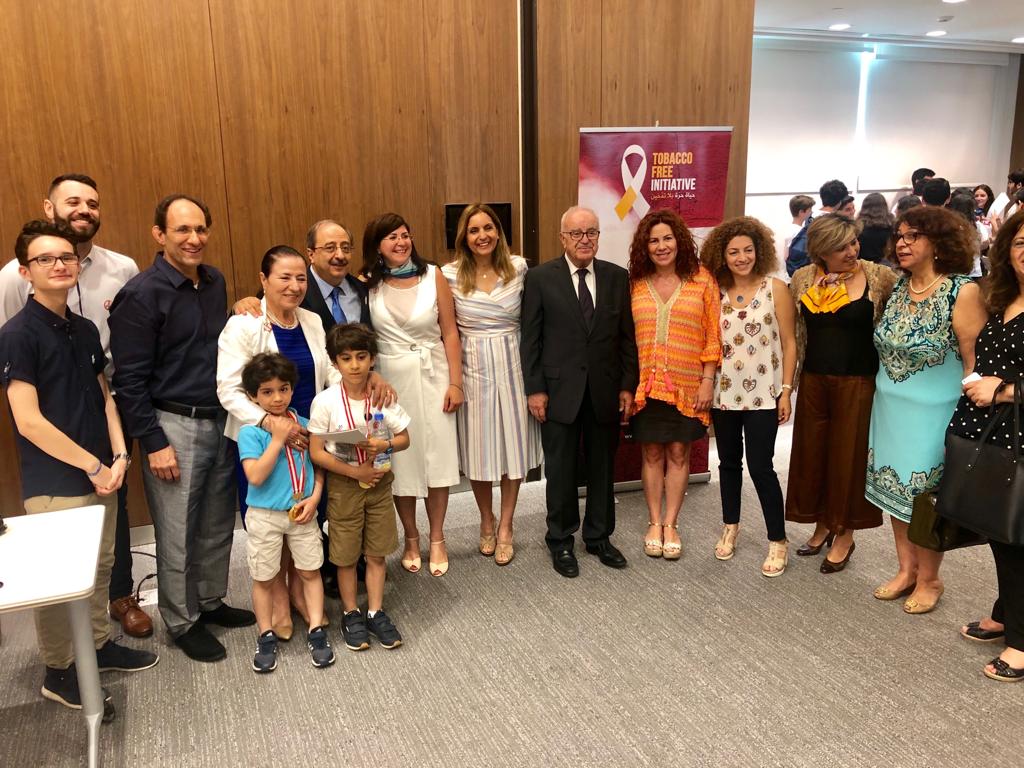 “We will definitely reinforce Tobacco Control Law 174 back into Lebanon!” As said by Dr. Jamil Jabak, The Minister of Public Health during World No Tobacco Day held on Saturday, June 1st 2019 at AUB. Dr. Jabak continued to advise that children under 18 years old will not be served narguileh as it is against the law and closed restaurant spaces allowing customer to smoke will be penalized. Given this law is already in place around the world, it will have no impact to the tourism within Lebanon as the Minister added. 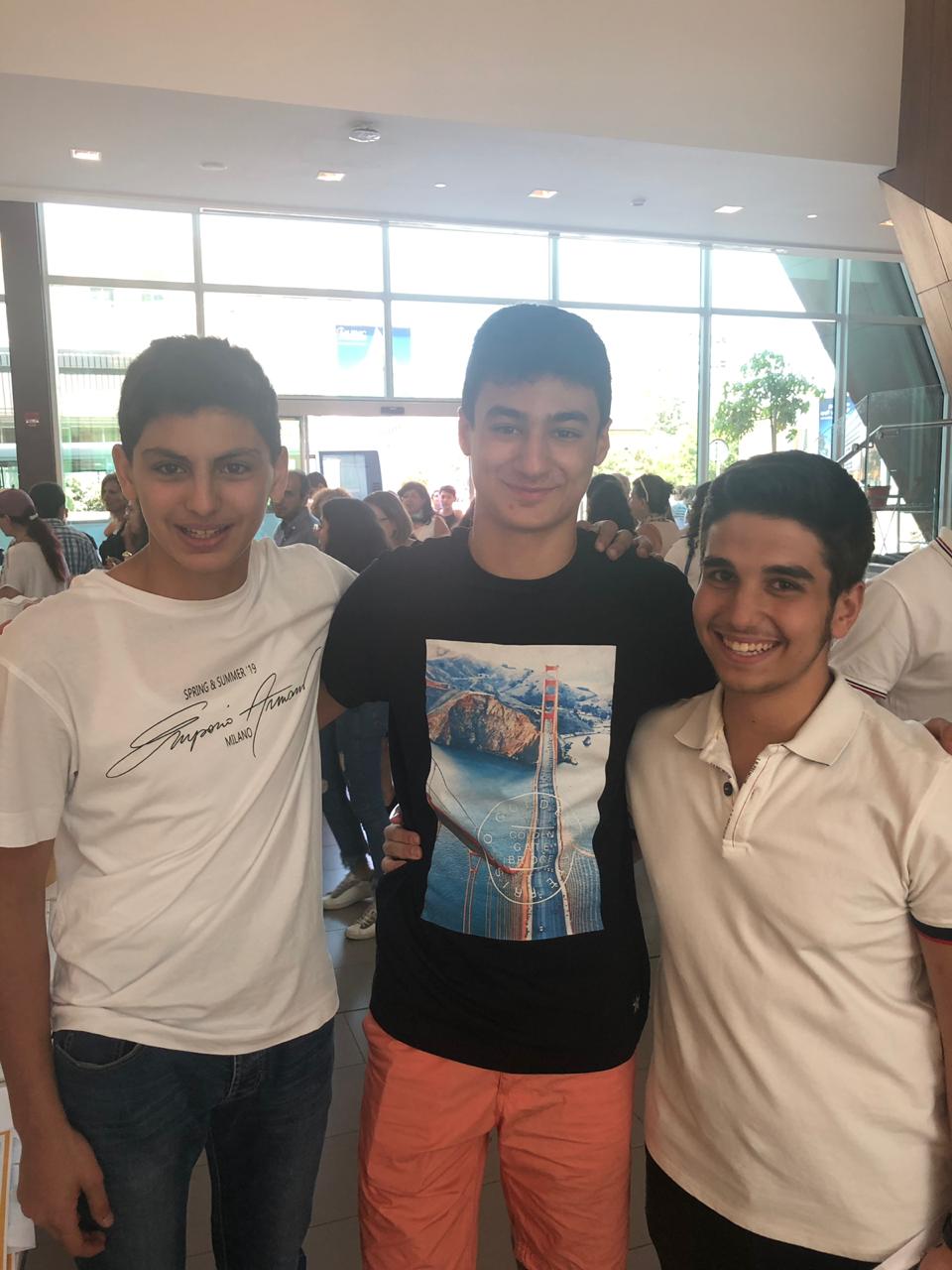 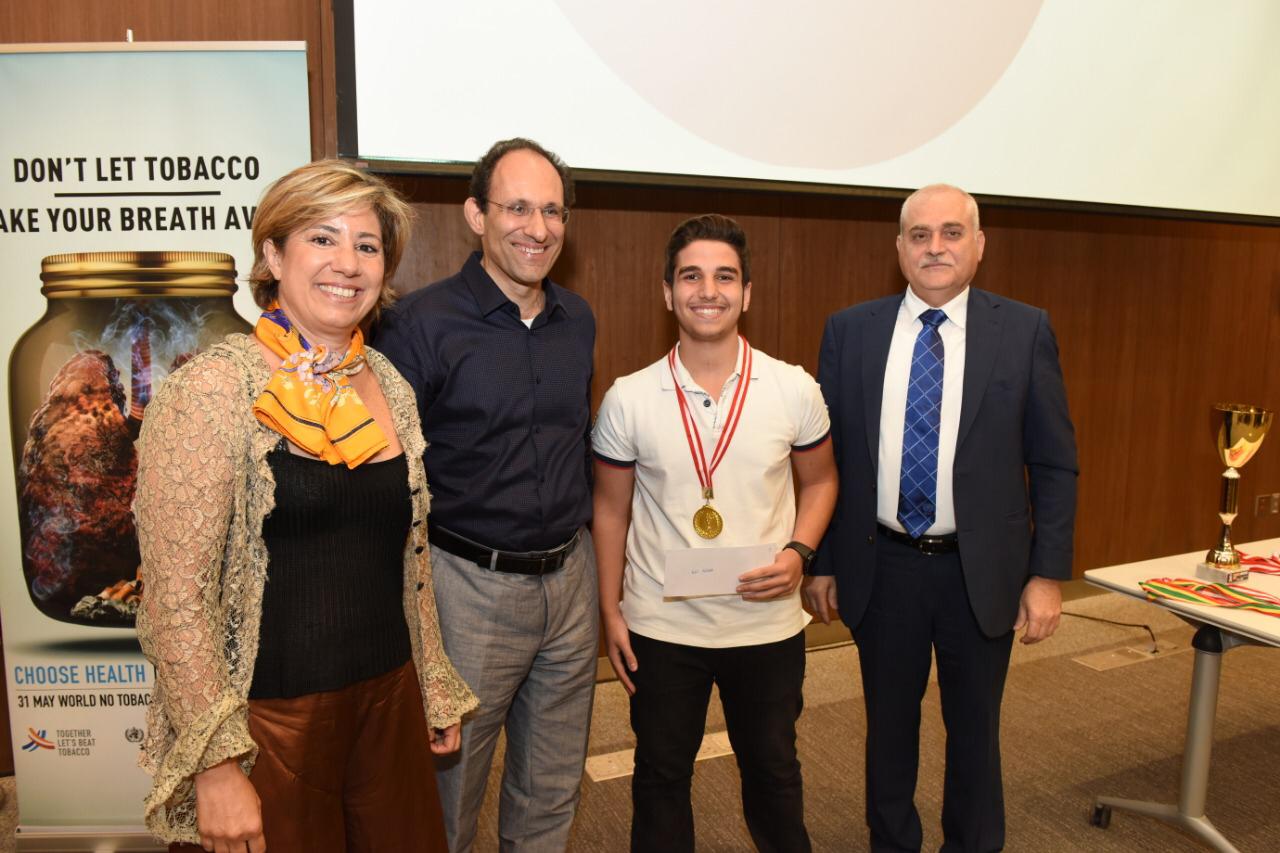 Organised by the American University of Beirut and Tobacco Free Initiative (TFI), in collaboration with the World Health Organisation (WHO), the main discussion focus was on the reinforcement of Lebanon’s Tobacco Control Law 174 which has the full support of Dr. Jamil Jabak, Dr. Ghazi Zataari (AUB), Dr. Charles Jazra (TFI) and even full praise for their work from famous actor Georges Khabbaz. 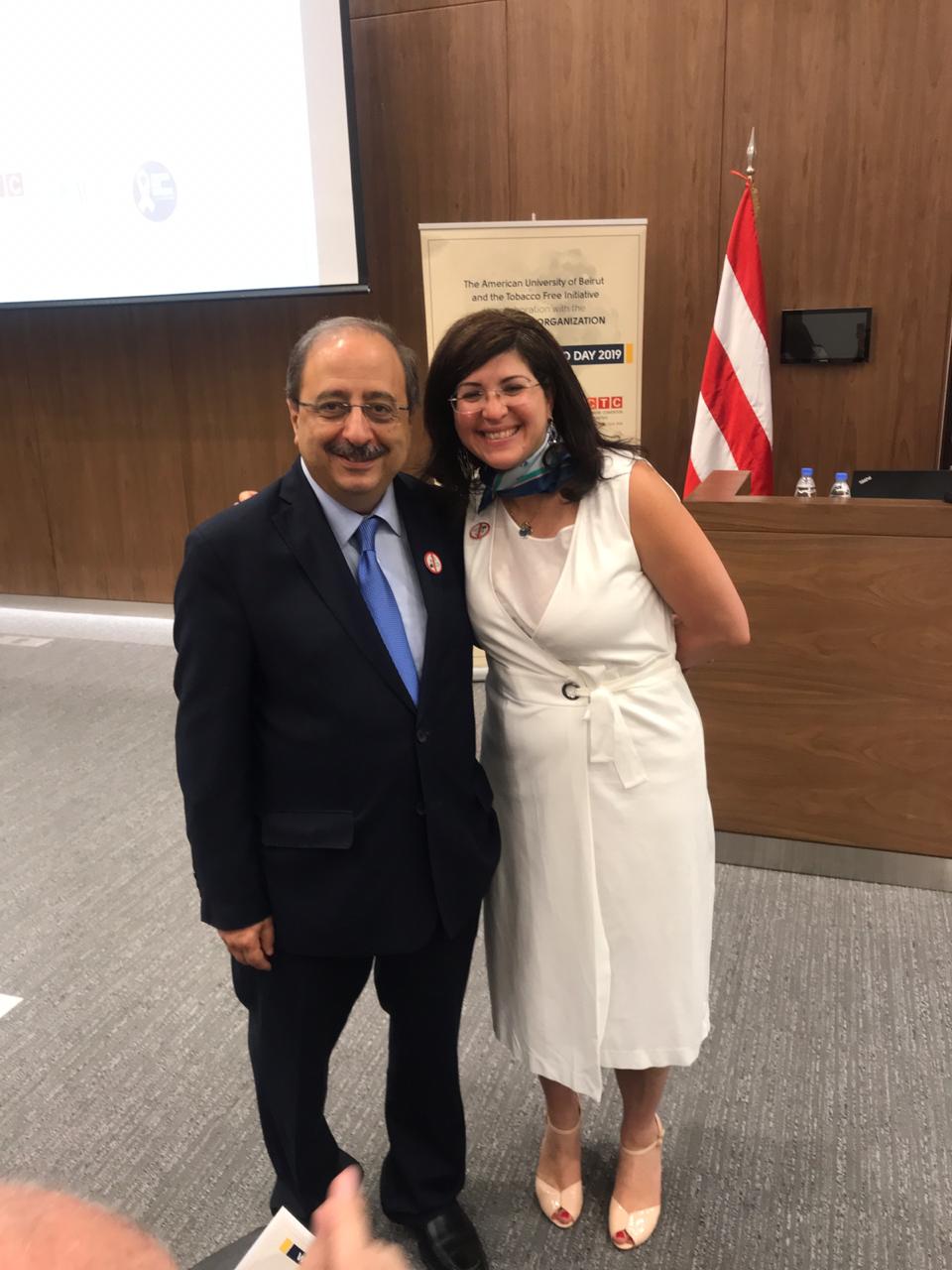 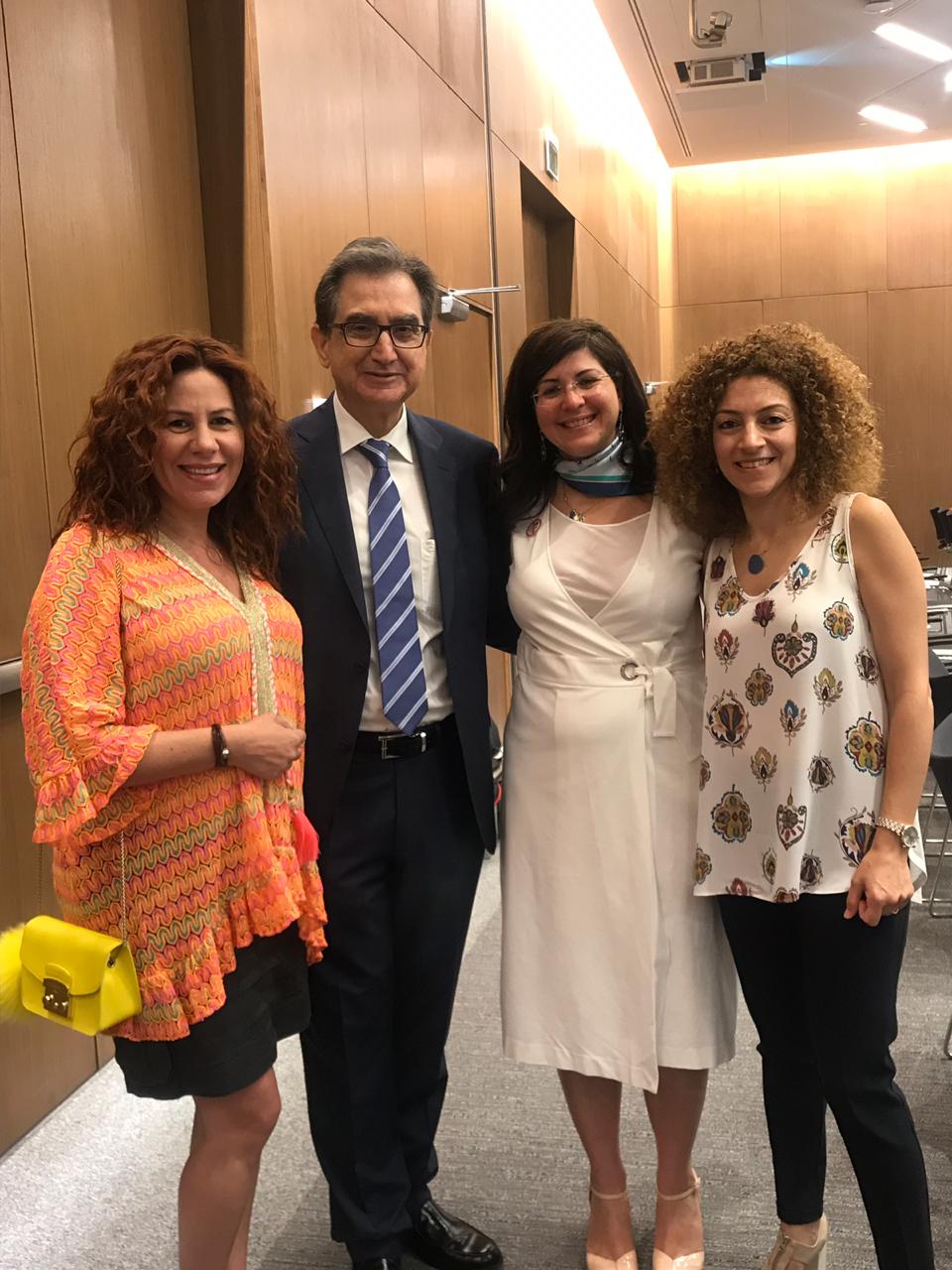 With the support of MPs Aassem Aaraji, Ali Oussayran, Alain Aoun, Ghassan Moukheiber and Atef Majdalani present during the event, Dr. Alissar Rady from WHO and Mrs. Sossi Boladian from The National Commission for Lebanese Women, the reinforcement of the Tobacco Control Law is essential at a time some politicians are talking about its amendment. “This is something we are totally against”, pinpointed Dr Jazra. “We have to protect our generation and the future ones, especially from the deadly effects of narguileh”, added Dr Jabak. 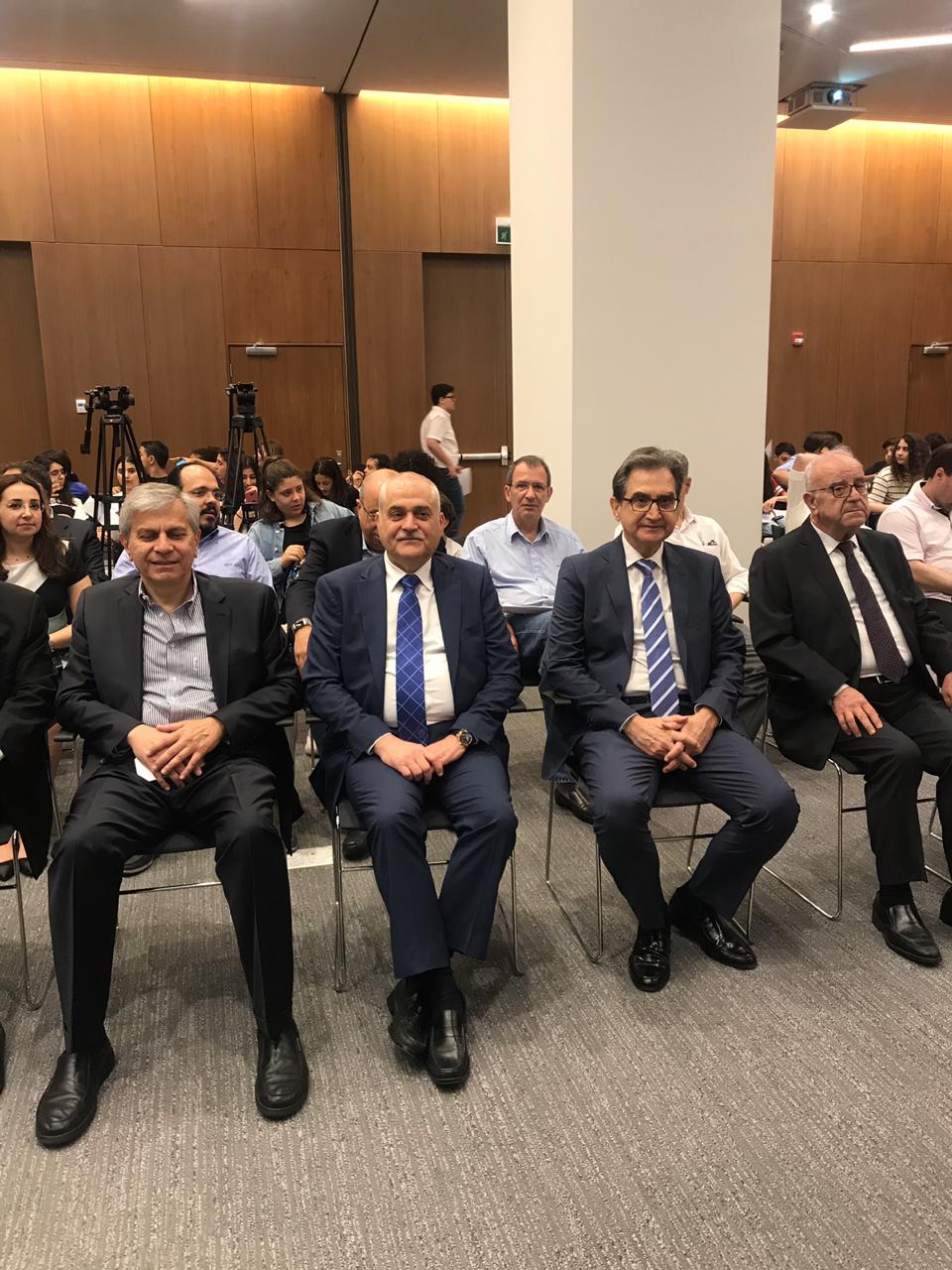 To involve the future generation, over 100 pupils attending from schools across Beirut and trained via TFI, presented their projects on the damages of smoking. This year’s first prize winners; Joe Karam, Georgio Yammine and Karl Kanaan, took home the TFI Antoine and Minerva Kairouz award.

Together, the aim is to refresh Lebanon’s public spaces and protect the actual and future generations from the irreversible damages of smoking! 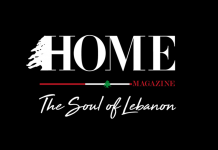 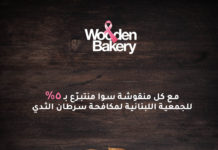 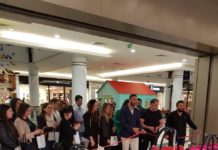 Save My Bag, Innovative Italian Bags Brand Set to Launch its First Pop-Up Stores in Lebanon at BHV