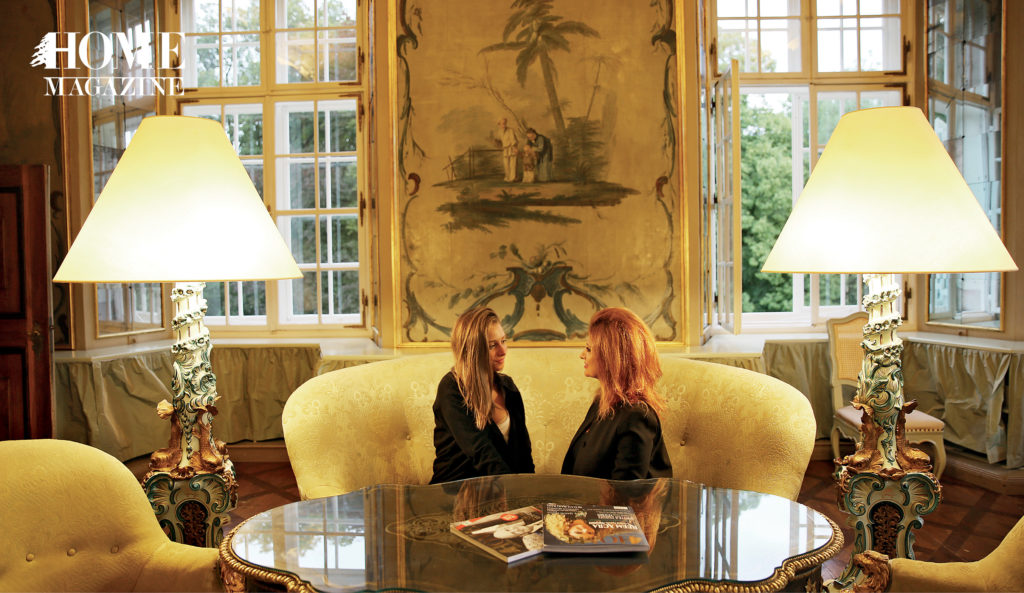 The Ancient Silk Road: A Modern Version Is in the Making 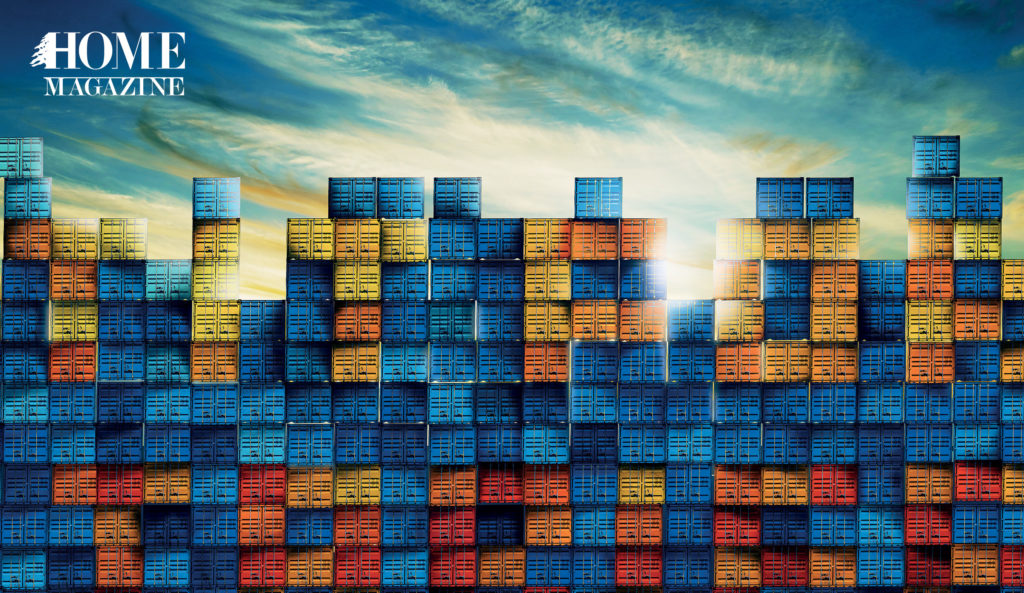 The roads of China and the Mediterranean countries are converging once again. Some 2,200 years extend from the era of the Han Dynasty in China until the fourth industrial revolution and information age of the 21st century. Yet, the jingles and chimes of ancient trade and commerce still resonate loudly today for modern China as […] 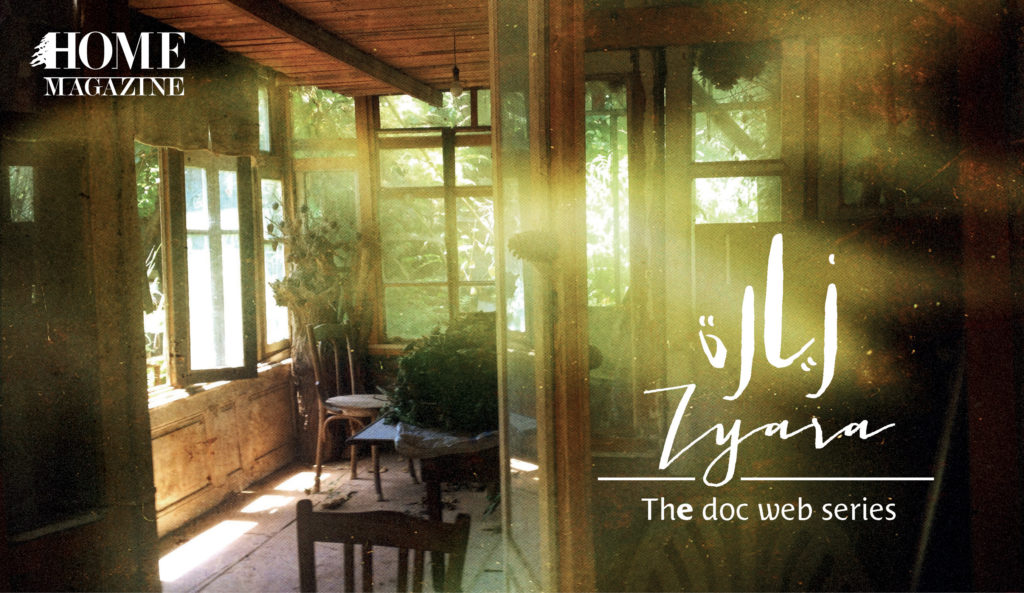 In a short window of five minutes, uplifting, powerful, and sentimental narratives unfold. Sometimes their words reveal deep wounds. In others, happy memories and inspiring words are channeled. Zyara skillfully portrays parts of its subjects’ stories, emotions, and souls. Poetic storytelling The storytellers selected are brave and resilient everyday people, ready to share their stories. […] 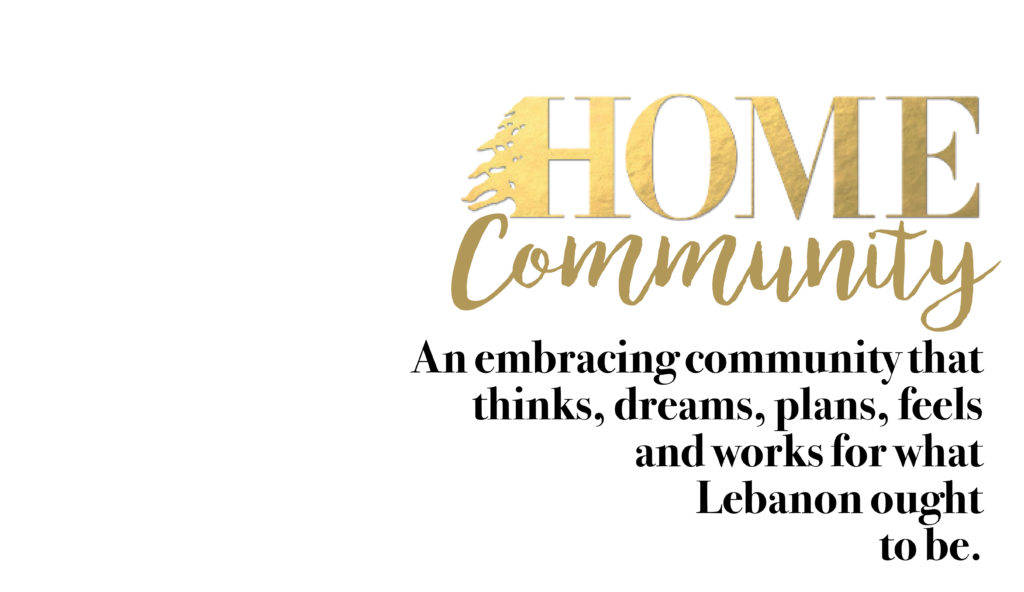 The Lebanese people came together on Sunday, 27 October 2019 in an unprecedented act of unity and love for their nation.  From Tripoli to Tyre, a 170-kilometer chain of people was made possible for the world to see in the name of Lebanon’s success to be a free independent secular country! For several hours, under the […]