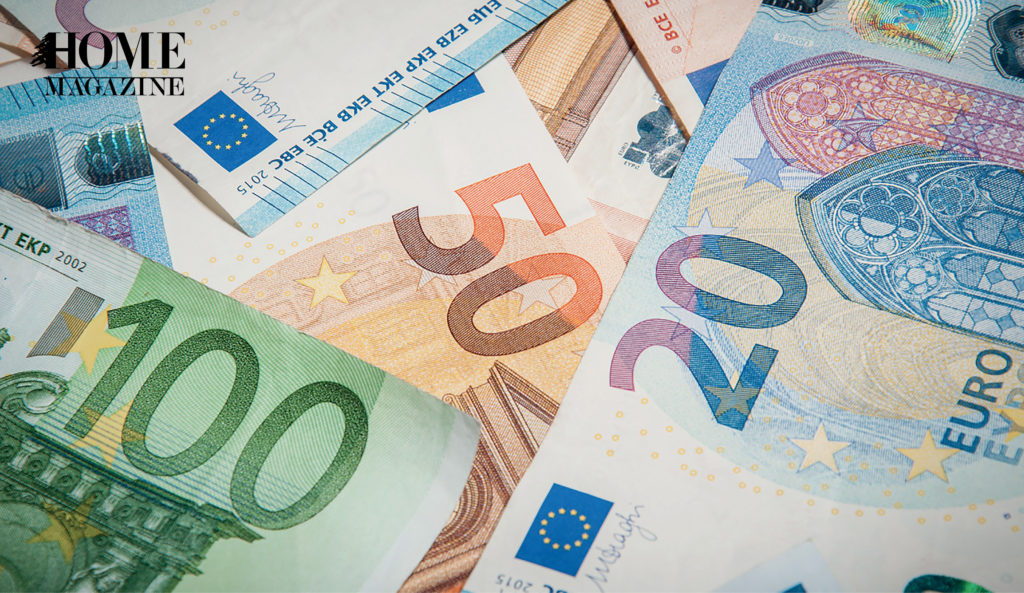 Banknotes — those bills that we use on a daily basis. When accustomed to their use, we don’t need to read their value, we recognize them from their size and color at a glance. We therefore rarely take the time to really look at them and try to figure out their symbolism through what is […]