How to Protect Yourself from Autoimmune Diseases Through a Healthy Diet 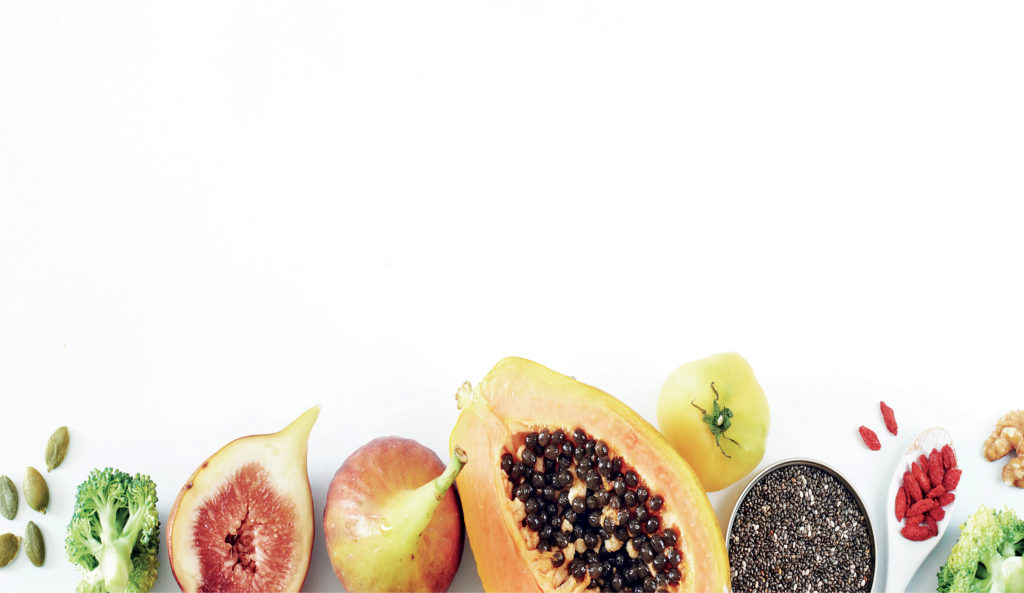 Having a deficiency in just one of six important nutrients is enough to put an immune system at risk. A deficiency can begin by attacking a body, exhibiting minor symptoms before escalating to a full-blown autoimmune disease. If you are diagnosed or even suspect such a diagnosis, you must check whether infections, toxins, and/or stress […] 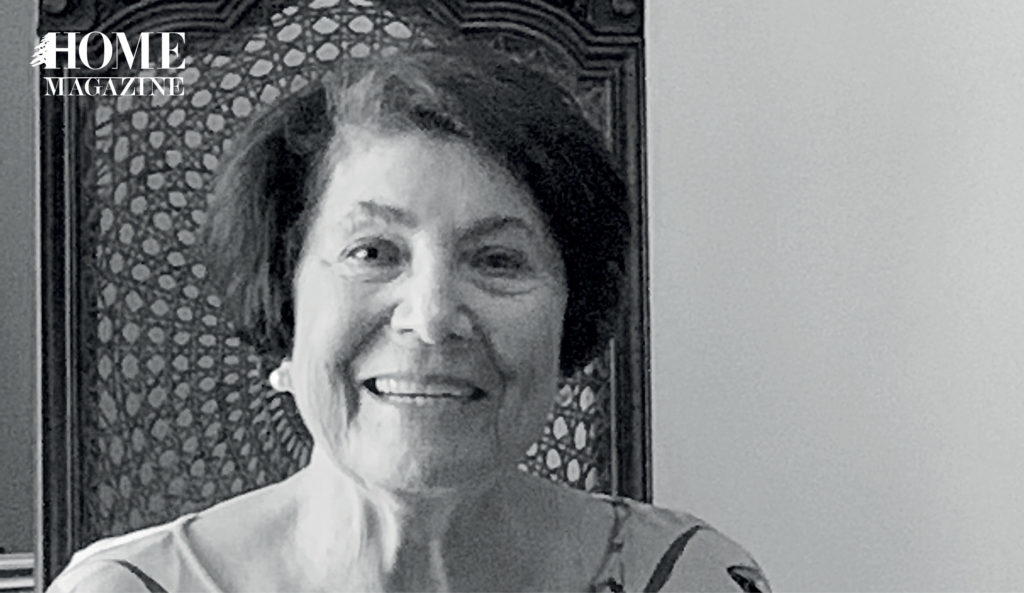 For many of us, old age appears like a blip on the horizon, an inevitable part of the human condition that always seems further than it actually is. Yet when we are reminded of its eventual toll, a constellation of anxieties cluster together. Fears about how age will take a toll on our well-being, autonomy […] 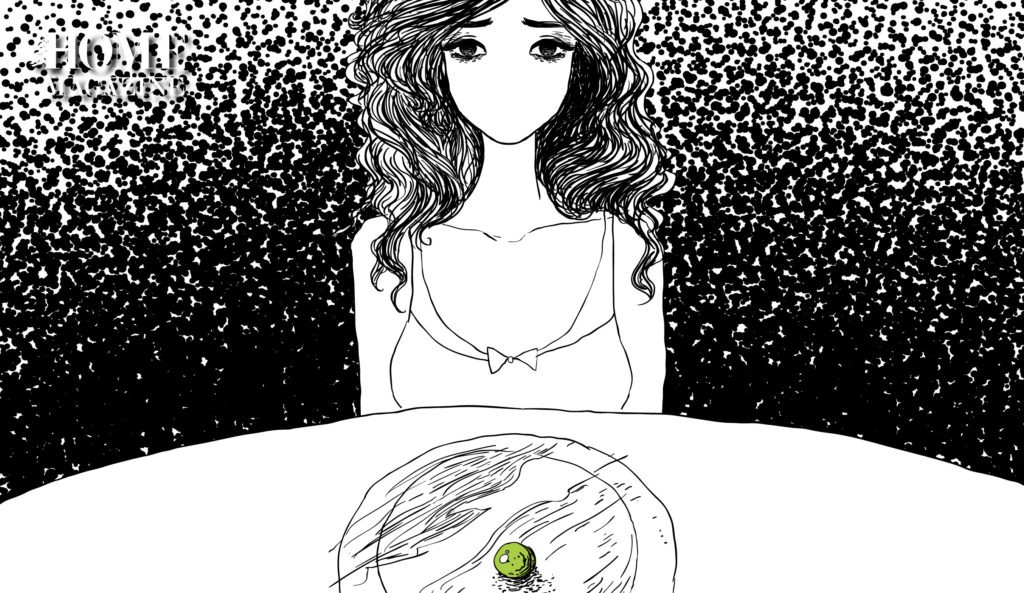 Maybe I will be enough if I could just lose weight. An apple a day keeps the doctor away, so we have all often been told. Vitamin C boosts the immune system, phenols reduce cholesterol. Twenty-two grams of complex carbohydrates. No fat, sodium, or tooth decay. Most importantly, an apple a day is the perfect […] 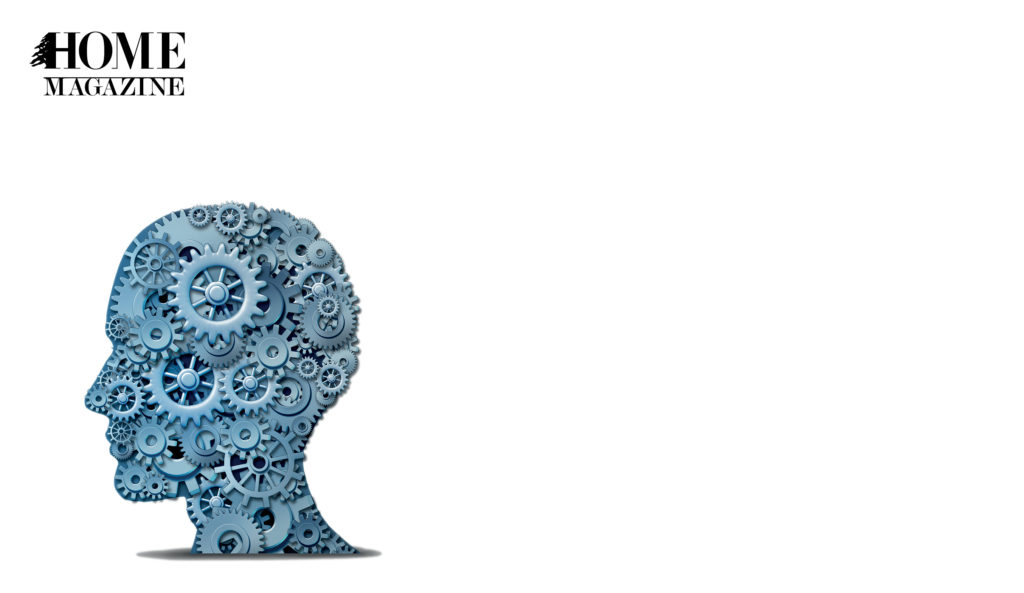 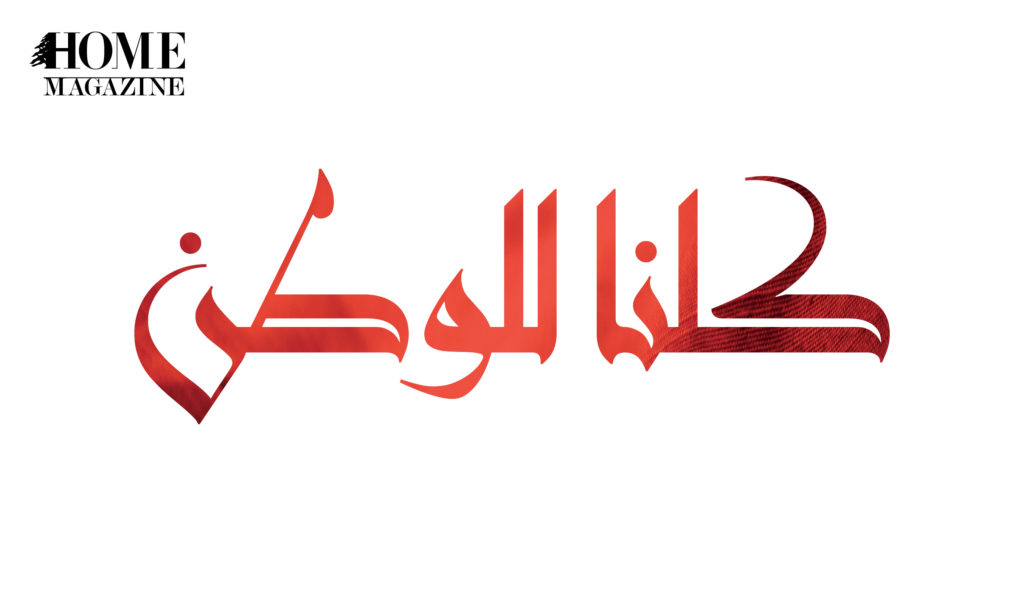 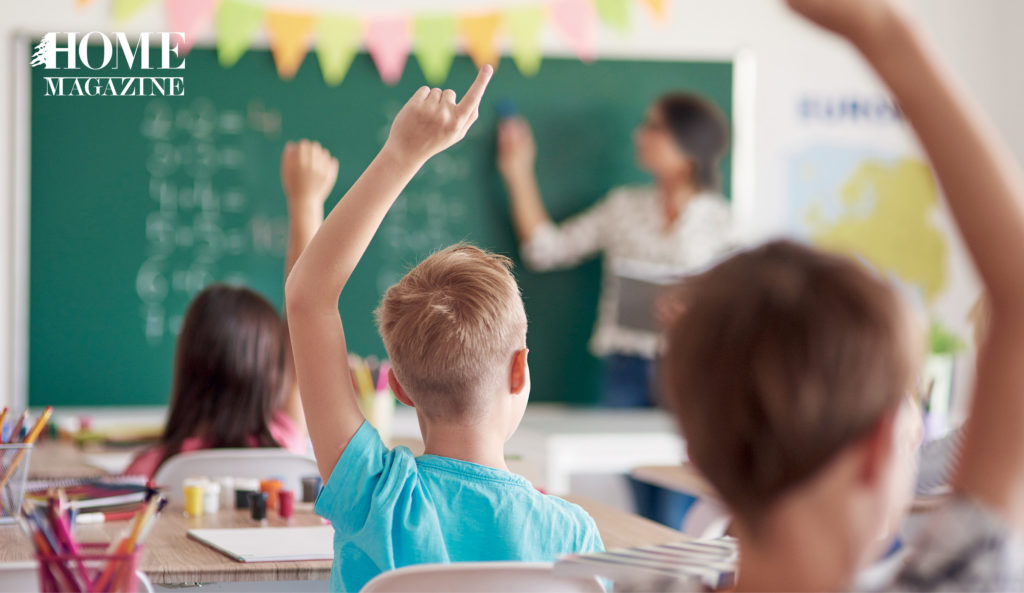