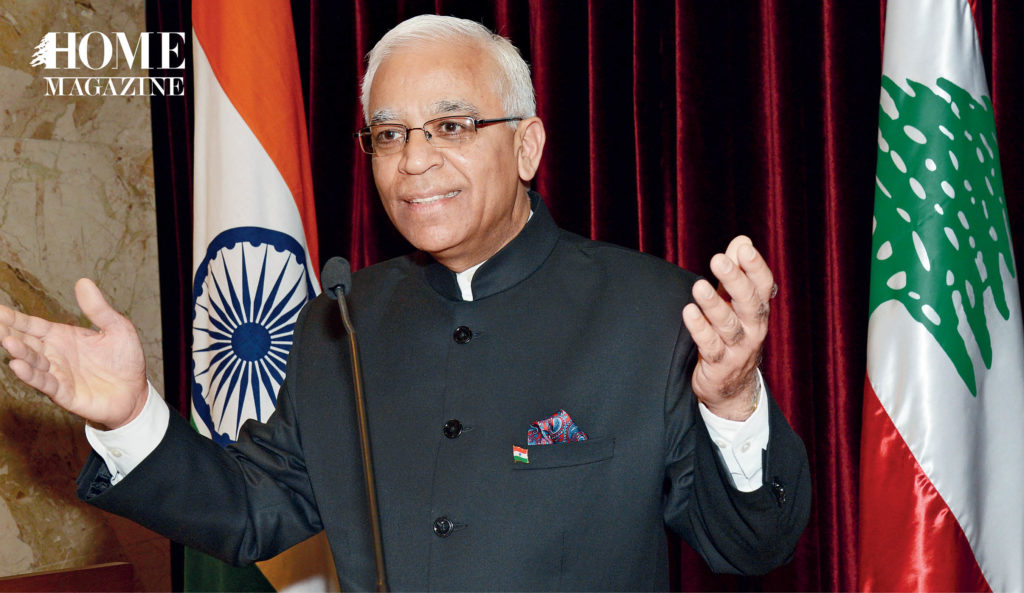 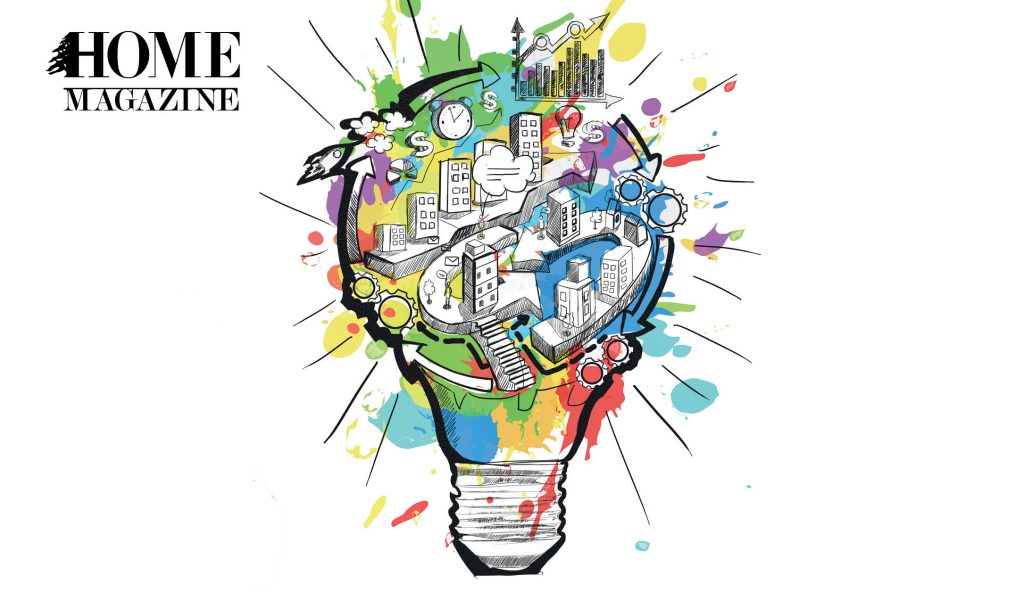 Recent achievements have demonstrated again that Lebanese startups can compete and win on the global stage. Can we unleash the positive tidal wave of Lebanese entrepreneurs? Lebanon is a small country with an estimated population of 4.4 million people, plus approximately 1.5 million refugees, both Syrian and Palestinian. India currently has approximately 1.3 billion people and is one […]

Yoga Retreats: The Vacation that Doesn’t Require a Recovery Vacation 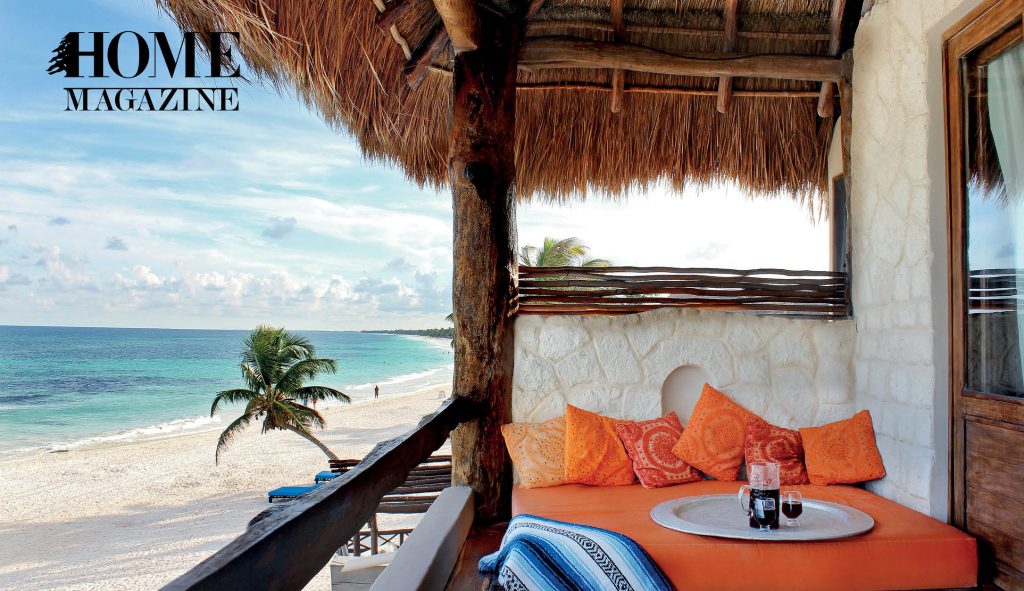 Most of us eagerly anticipate our time off in order to truly unwind and relax. We often think that by going on a vacation we will break away from our routine and reduce the stress accumulated over time. However, a vacation, especially one with a busy agenda, can have the opposite effect and leave us […] 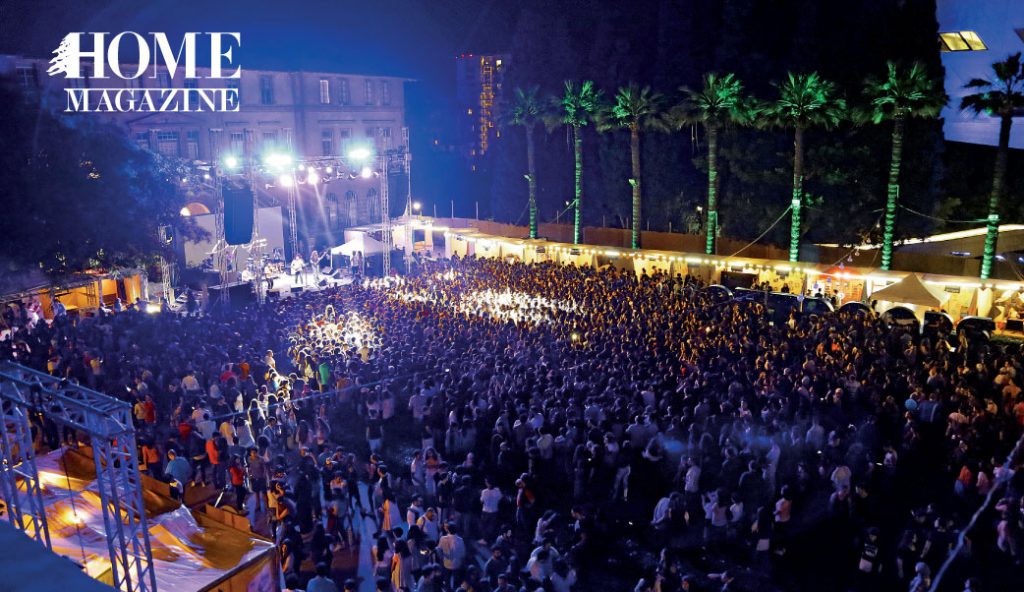 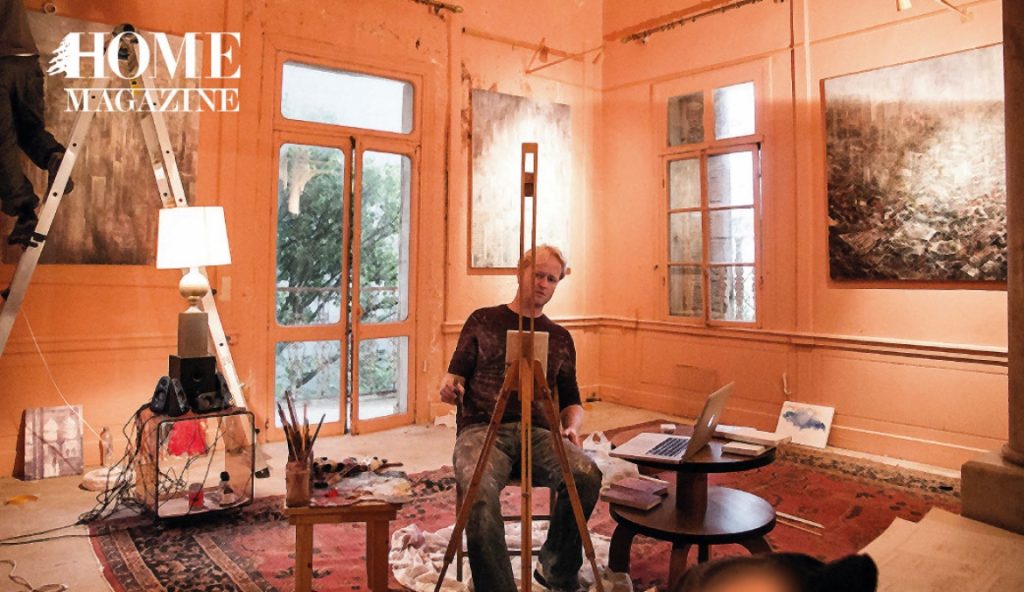 Tom Young adopted Lebanon as his HOME With a fleck of blue paint in his bright blond hair and a black t-shirt and blue jeans covered in the paint smears of a thousand different colours, British born Tom Young looks every bit the hardworking artist that he is as he welcomes HOME Magazine into […] 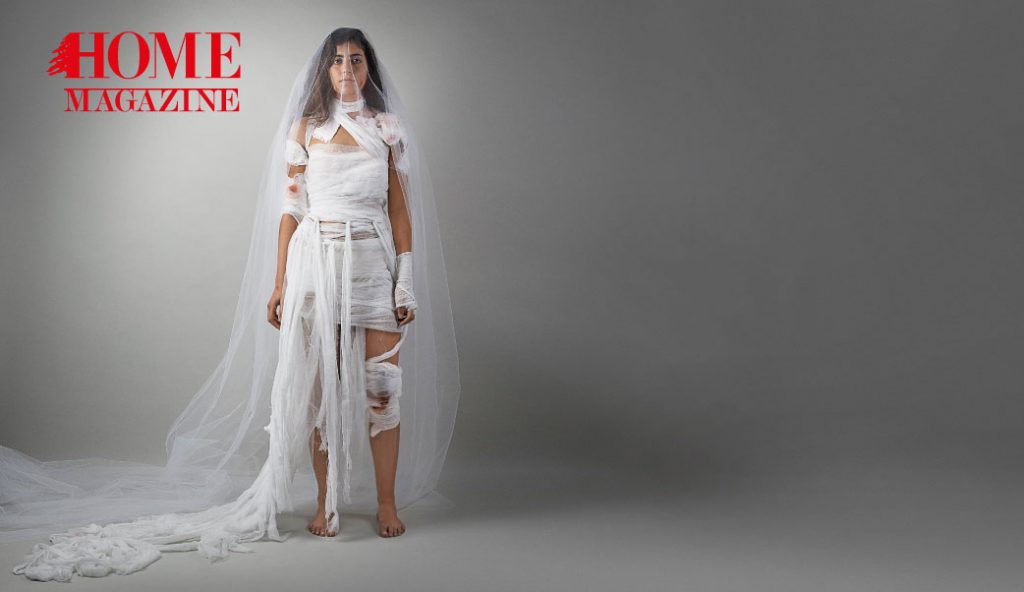 Almost 70 years ago, Article 522 was introduced into Lebanon’s penal code, signaling the start of a decades-long period in which rapists have been able to avoid prosecution if they marry their victims. This year, ABAAD, a non-profit organization with a strong focus on women’s rights, set out to abolish this law through a powerful […]