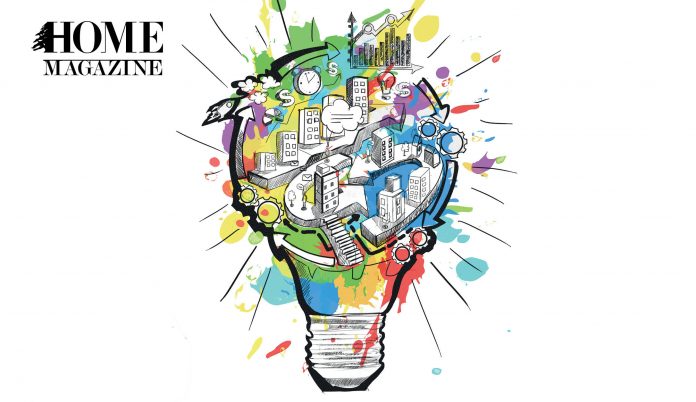 Recent achievements have demonstrated again that Lebanese startups can compete and win on the global stage. Can we unleash the positive tidal wave of Lebanese entrepreneurs?

Lebanon is a small country with an estimated population of 4.4 million people, plus approximately 1.5 million refugees, both Syrian and Palestinian.

India currently has approximately 1.3 billion people and is one of the leading technology hubs of the world, and the United States has around 325 million people and is the global leader of innovation and higher education. Yet in the latest round of the Global Social Venture Competition, one of the premier business competitions worldwide, organized by the University of California – Berkeley Haas School of Business, the winning team waved the Lebanese flag, flanked by the American and Indian teams as runners-up.

Indeed, in the last several years, the innovation economy in Lebanon has been taking great strides toward building competitive teams that have been gaining recognition in the region and globally – winning competitions, presenting in conferences, mobilizing investment and attracting talent and customers worldwide. While there are many high growth Lebanese enterprises, including tech companies (such as Anghami, Multilane, Element N, MyKi, InMobiles and many others), it’s important to highlight the achievements of early-stage enterprises. Focusing on startups helps build a culture of innovation and entrepreneurship, encouraging more people to take the plunge into creating new ventures.

The first half of 2018 saw many notable achievements by early-stage startups from Lebanon. In a string of strong showings, two startups stood out: FabricAid and Spike. Beyond being two high-powered teams building great products, with a knack for mobilizing customers, funding and the delight of judges worldwide, both of these teams are also social impact startups, working to build a strong revenue stream while also addressing critical social issues.

Again, at the Harvard Arab World Conference, Spike took first place and FabricAid second place. And at the Lebanon finals for the Get-In-The-Ring Global Competition,organized by Speed@BDD Accelerator, FabricAid won the top spot and Spike was runner up. 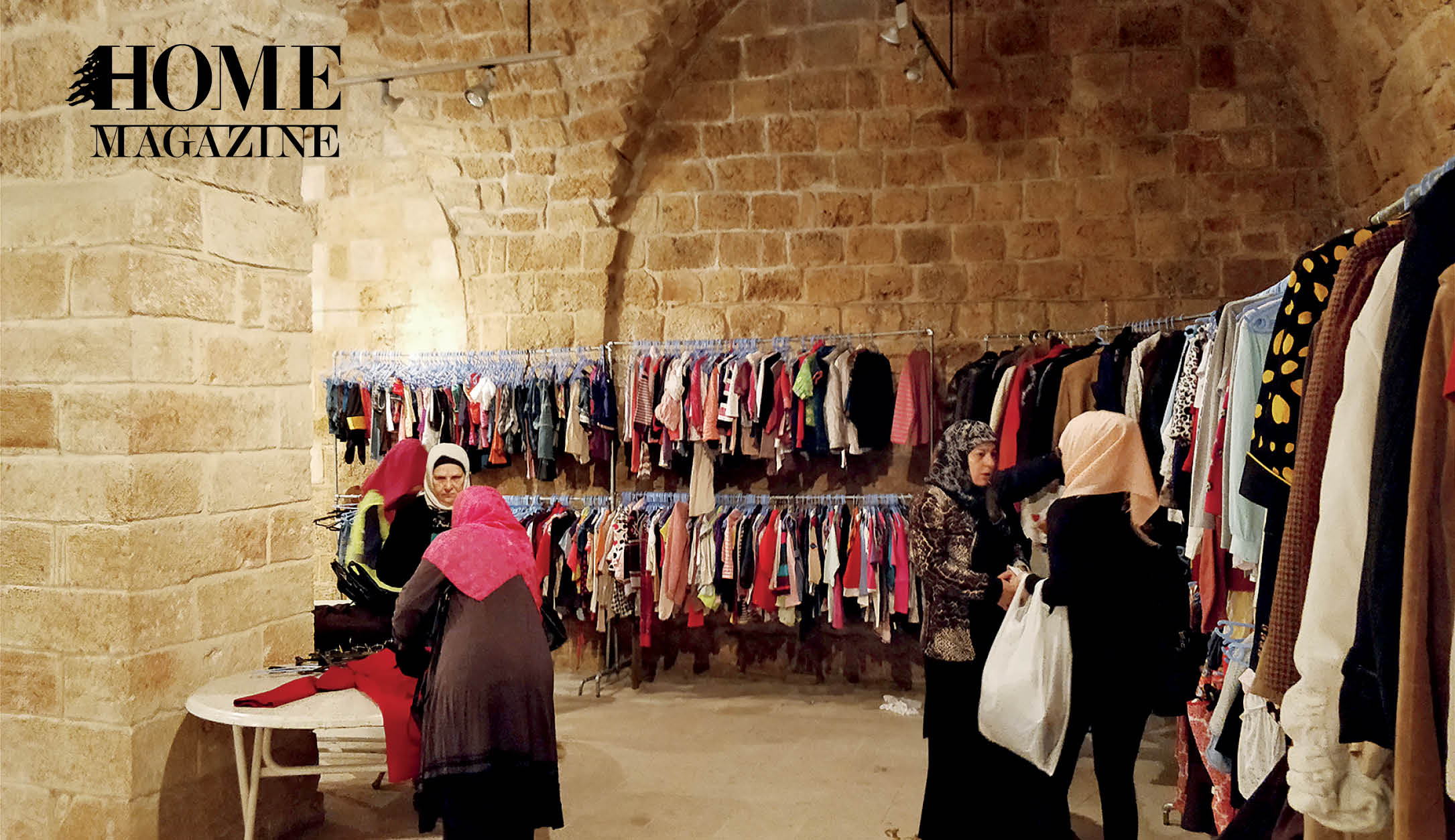 Creating a new industry while helping those in need

FabricAid is creating an entirely new industry in Lebanon and the region in
the multi-billion dollar second-hand clothing market. Though not known to many people, second-hand and discount clothing are huge markets for sellers and buyers, in Lebanon, regionally and globally.

The FabricAid team (Chief Technology Officer Hussam Hanouni, Chief Executive Officer Omar Itani and Chief Communications Officer Lynn Abi Aad) realized that while Lebanese NGOs currently mobilize around 800 tons in clothing donations per year, the equivalent of eight Airbus planes, the domestic capacity for imported clothing is actually around 30,000 tons per year, the equivalent of 360 Airbus planes. This includes 15,000 tons of first-hand clothing (to be sold in Zara, Jack and Jones, Mango, etc.) and 15,000 tons of second-hand clothing.

FabricAid is tapping into Lebanon’s huge capacity for clothing by collecting second-hand clothing through donations from the public, cleaning and sanitizing them, and selling them to underprivileged communities in its attractive, welcoming pop-up shops at extremely affordable prices (500 LL – 3,000 LL). For every kilogram of clothing sold, FabricAid contributes a fixed amount to selected NGOs, providing them with a sustainable income. In the process, it has created 21 full-time jobs. While many people might not appreciate the used clothing market, many people also didn’t think that people would get into the cars, apartments and houses of strangers, which led to the massive success of the likes of Airbnb, Uber, Lyft, Careem and others.

On the global stage, in April 2018, FabricAid was the global first-place winner at GSVC, the Global Social Venture Competition. There were 550 applicants from 60 countries. The teams go through multiple rounds of national and regional competition stages before reaching the finals. In the more than 10-year history of GSVC, with extensive global partnerships, and with Berytech running Lebanon’s/regional activities for many years, this is the first time there has been a team from Lebanon in the global top 17 finalists, and the second ever finalist from the whole MENA region.

Creating a new app for people with diabetes

Spike is a sophisticated diabetes monitoring app that changes how people around the world manage and live with diabetes. Founded by an experienced programmer, who also happens to be diabetic, the goal of Spike is to dramatically simplify monitoring health, nutrition, insulin shots and behavior for people with diabetes, their families, and their doctors. Spike detects the time of day, eating habits, knows when the user enters a restaurant, makes menu suggestions and follows up with insulin recommendations and monitoring. It leverages big data and learns more about the user day by day.

Spike Founder Ziad Alame explained that he came up with the idea for Spike “after trying dozens of diabetes apps, and finding all of them tedious to use, and I never got hooked on any of them. Realizing that this is a global problem, I decided to build my own … a diabetes app by a diabetic, for diabetics.” 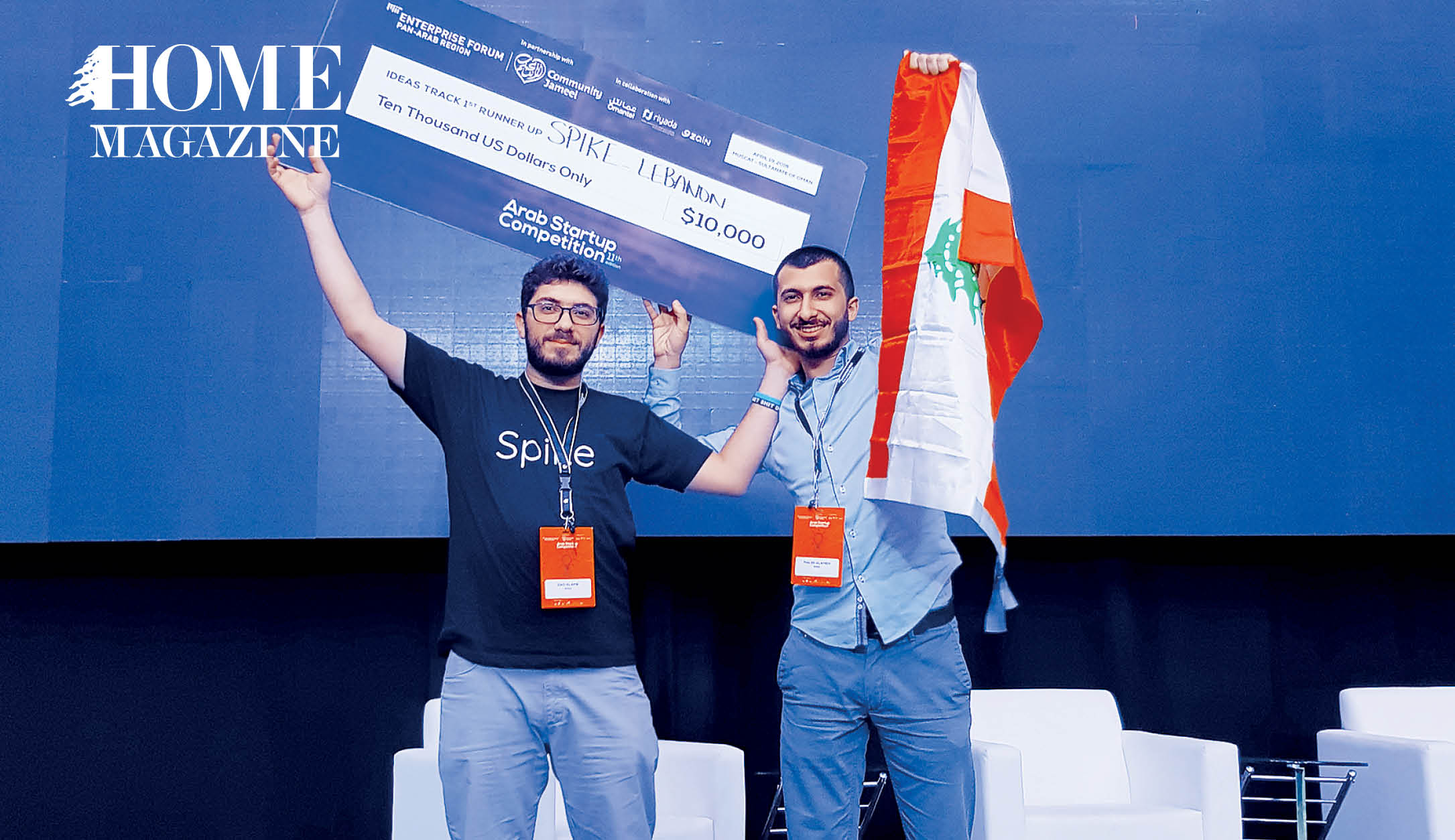 While AltCity is proud to have been part of the support network for both of those teams, the real lesson comes in appreciating the strength that forms when various groups pull together to support aspiring and inspiring early stage teams. The support network for these teams included Elevate Impact Accelerator (with AltCity, UNICEF Lebanon and the Embassy of the Netherlands in Lebanon), Souk.lb – Social Enterprise Hub (with AltCity, the U.K. Embassy in Lebanon, DAI, and Alfanar), and Bootcamp by AltCity (with AltCity, BDL, and AM BANK),Berytech, Speed@BDD, Kafalat, IM Capital, MEVP, and others.

The Lebanese innovation ecosystem is still quite small, with the foundations and programs still evolving, and we’re already having great successes on the local, regional and global stages. With the world of technology, and macroeconomic shifts due to innovation moving fast, we need to redouble our efforts to build a strong innovation powered economy in Lebanon, and stronger links with the Lebanese diaspora. More than ever, we’re living in a globalized world, and we need stronger links between our global Lebanese community and efforts inside Lebanon.

Efforts are underway, please join us.

David Munir Nabti is co-founder of AltCity, one of the leading entrepreneurship organizations in Lebanon, active in Lebanon for almost 10 years. AltCity is currently launching Startup Scouts in partnership with the Office of the Prime Minister and Alfa Telecoms. Startup Scouts will engage and support young entrepreneurs up through age 25, and link them with training and support opportunities in Lebanon, online and globally, while connecting them with experts and mentors worldwide through its online platform. Startup Scouts is currently recruiting mentors across multiple domains.
Please visit online to learn more and sign up: http://www.startupscouts.org 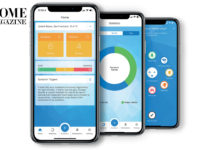 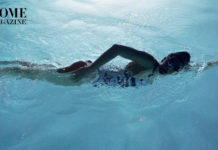 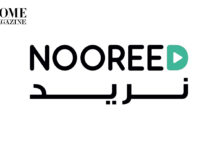