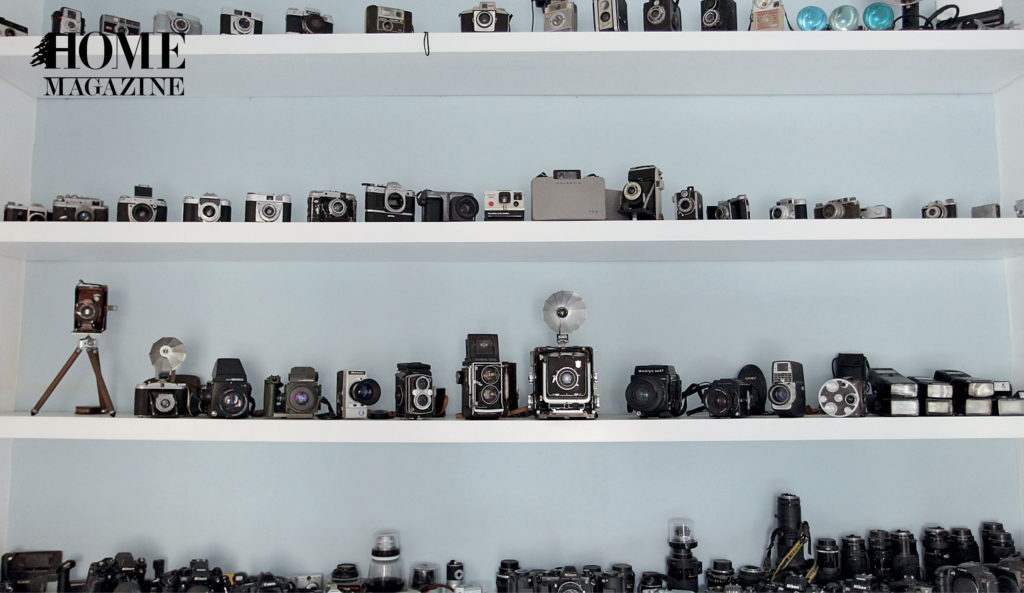 Nature’s Lebanon: A Look at Veganism 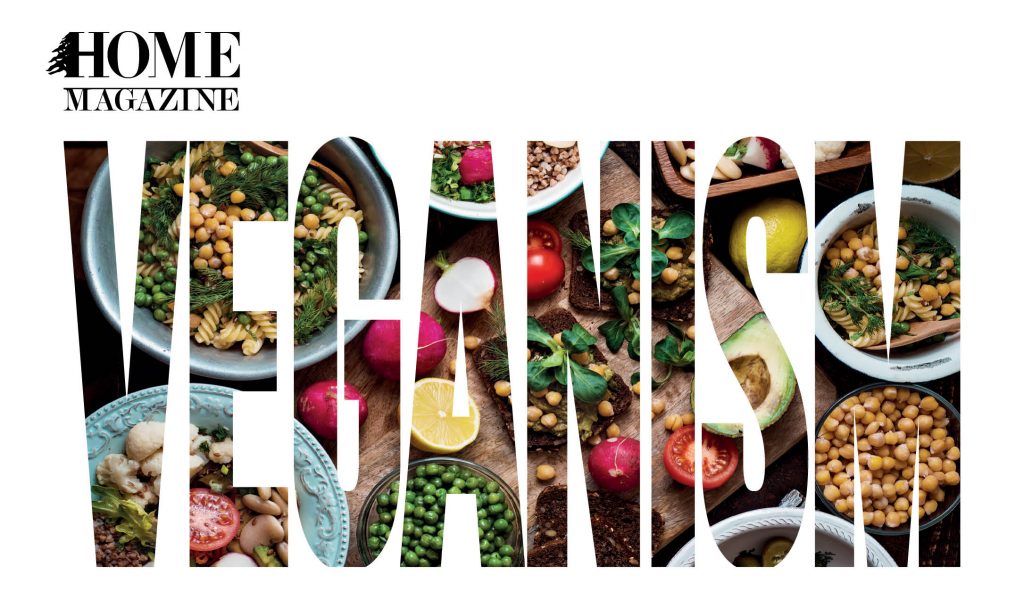 Lebanese cuisine is deeply rooted – pun intended – in veganism. Mloukhieh with garlic boils and bubbles in a large ‘tanjara’ of vegetable broth, while fluffy white Basmati rice steams elegantly alongside it. Green beans, drenched in olive oil and thickened with tomato paste, simmer away on the stove, as red lentils transform into a […] 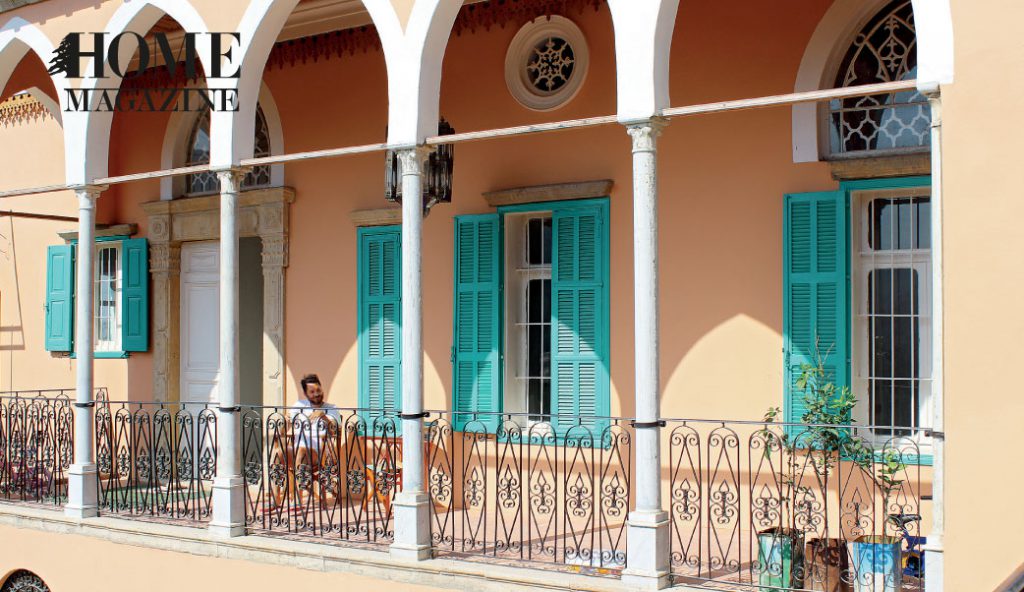 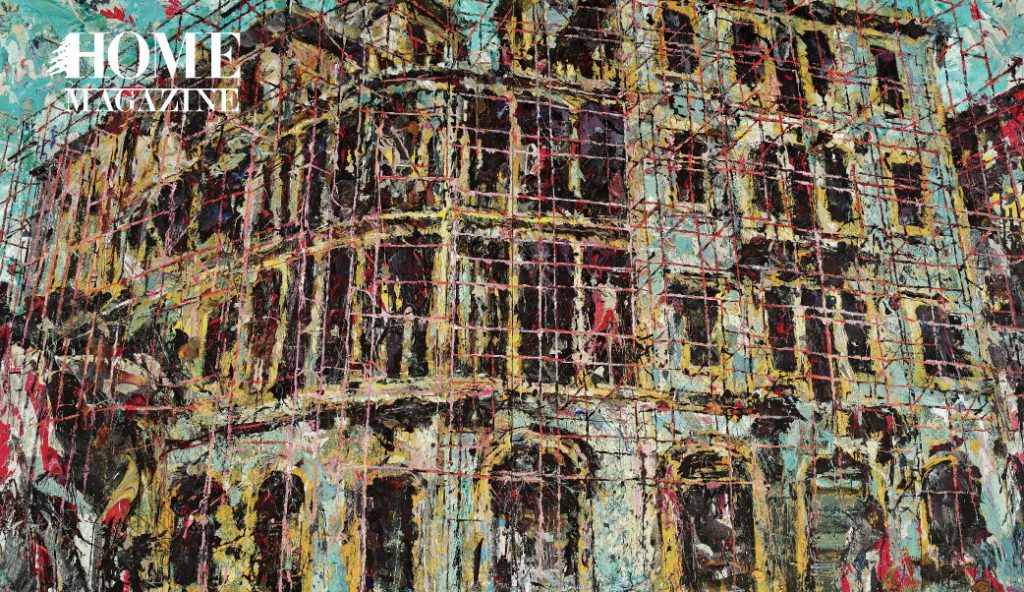 Barrak Naamani: The Tailor & The Artist 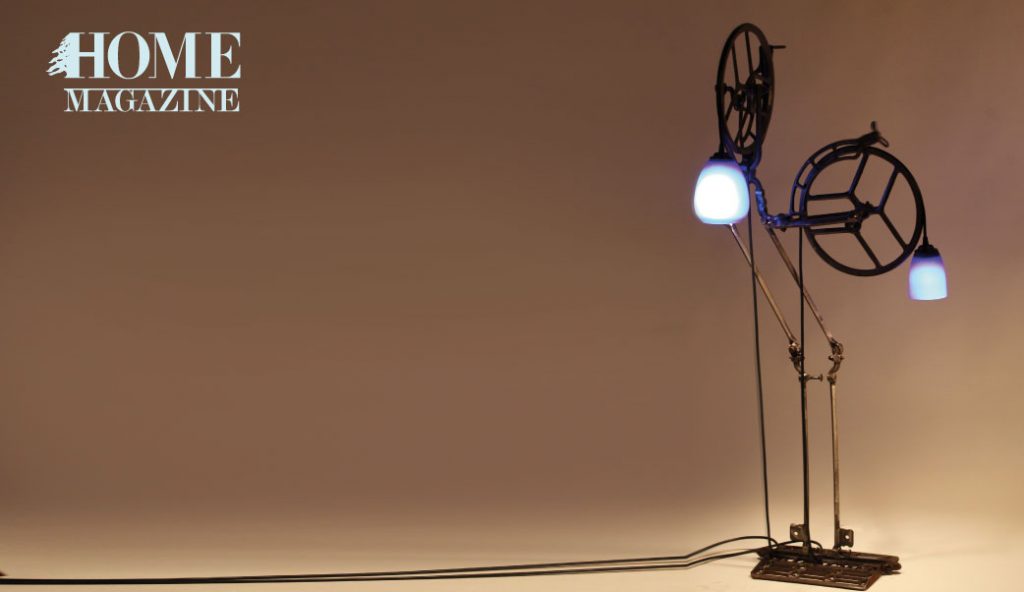 Barrak Naamani became a tailor – taking over his family business in 2009 – after he left a lucrative advertising career in the Gulf. Today his workshop and showroom space in the heart of Hamra in Beirut specializes in bespoke shirts and suits, but Naamani has also become known in his neighborhood and beyond […]