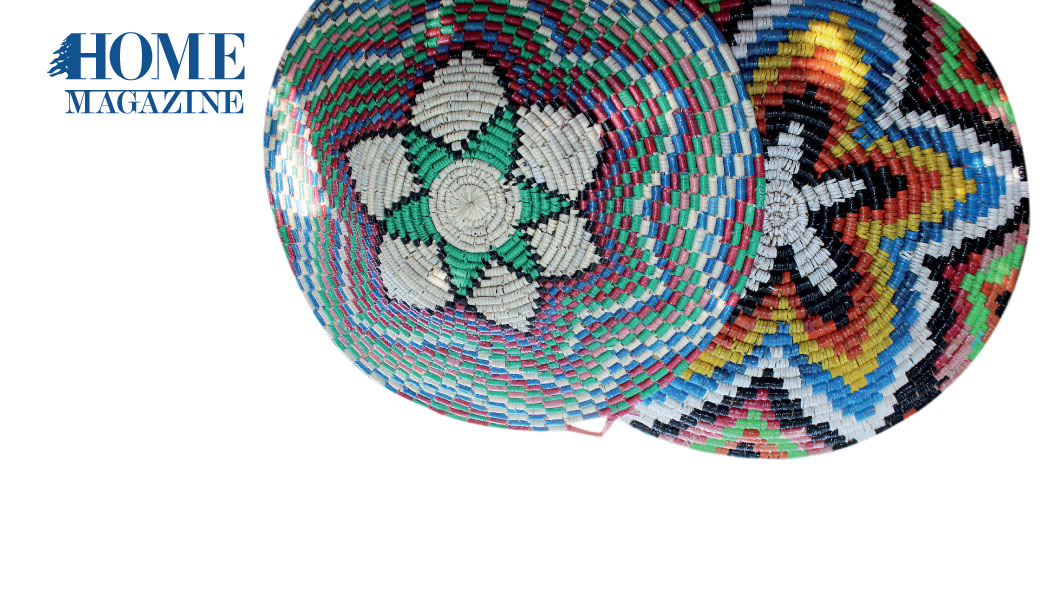 Grandparents are always nostalgic about the old days; they share past stories with pride; they talk about friendship, unity, generosity, and prowess. I was always intrigued by this passion; what is it that makes them attached to old memories? Have you ever wondered as well what life was like 93 years ago? What were the characteristics of that period and the quality of personal relations back then? Let’s visit the year 1924 by riding Bou Samih’s memories.

Sitting on a couch on the balcony of his cozy house, wearing a black sherwal and a black shirt, with a white turban nesting on his head, Sheikh Hasan Farhat, also known by villagers as Bou Samih, was scrutinizing me with his blue eyes. He smiled to me, probably wondering about the purpose of my visit, and then his smile widened and his wrinkles deepened when I mentioned stories of the past.

He looked at me and narrated with a sigh, the bitter taste of today’s lifestyle finally vanishing down his throat thanks to the magic pill of the past. His features loosened and he bared his soul.

Family unity and attachment to the terroir

Bou Samih spent his childhood and adolescence working in the terroir. His day started at 5am; in his memory, his father and siblings walk slowly behind the cow to the field and the sun meets them halfway there. They only hit the road back when the dark starts looming. Once they reached HOME, they were always welcomed by the aroma of the healthy food that his mother cooked with love. She used to prepare different types of vegetarian food consisting mainly of grains – as you may know,  meat was eaten once a year in the company of neighbors and relatives – and family members sat together, eating from the same copper tray. Unity and conviviality were two keywords back then.

After dinner, Bou Samih used to sneak out of the house to join some friends and enjoy a number of games. Not a PlayStation for sure; their games required personal interaction. The games were basic; for instance, a small ball and some rocks to play what was called “Qatz” – a simple game in which you gather five pebbles, hold one and throw the other four on the ground then throw the fifth in the air and try to pick up a pebble from the ground while catching the airborne one, and so on with the remaining pebbles. However, at the age of 13, Bou Samih and his peers used to wait for a stranger who visited their village carrying “sandouk al firji” – a magic lantern box. This box was covered with a black cloth and had a screen inside, and they used to trade an egg for the opportunity of seeing briefly some visuals of Antar and Abla’s story. Once done, they had to wait around two months to continue the story.

The light of a candle and the warmth of storytelling

Electricity was still a stranger to that period; people used to light candles and immerse some gauze pads in a copper container filled with oil to produce light. “It is true that there wasn’t light back then, but we didn’t need it much. We used to sit with family and friends, share stories, and sing different songs. It is simplicity that brought us happiness, not light,” said Bou Samih.

“Let me tell you a funny story about electricity,” he added. “It happened that the first time some workers from the government visited to install electricity cables, a strong earthquake hit the village. People were forced to leave their HOMEs and raged against the government for ruining the village. People weren’t that educated; it took them quite some time to understand the concept of electricity, and that the earthquake had nothing to do with the cables.”

The year of 1944 was remarkable for Niha El Chouf. A villager brought HOME a huge musical instrument; the moment he played it, music crawled slowly to every ear in town and people  started visiting his house to discover the source of the sound, and the instrument turned out later to be a phonograph.

“An old man stared with surprise and said ‘the box is too small to fit all the people singing inside and what is this huge funnel up there?’ – as you may notice, people were naïve when it came to new inventions. Speaking of which, we didn’t have couriers back then. I used to visit the airport to send a letter to my son, which was faster than waiting for the postman to collect other letters from the village. Still the letter wouldn’t reach my son before a month and a half,” narrated Bou Samih.

“On the phonograph he once said: The box is too small to fit all the people singing inside.”

The arrival of the first car

The first car that the villagers saw was a Ford; they used to wait for its driver to pass by the village to check out what a car looked like. Everyone would leave HOME and hit the streets to observe and discover the new four-wheeled vehicle that invaded their usual routines. “I was around 25 years old when the first villager from Niha bought an American car and I still remember his name very well; my memory might deceive me sometimes but this is the one name I wouldn’t forget. A car then was lavish.”

It is true that villagers were hard workers and they had their share of poverty, but they knew how to have fun and enjoy themselves, especially when it came to wedding celebrations. When I asked Bou Samih about weddings, he smiled and shook his head.

“We would hold hands and start the ‘Dabke’ accompanied by ‘Ala Dalouna’ songs. Some guys used to play the ‘mejwez’,” he added.

“Men and women used to dance together, men wearing a ‘tarboush’ known as ‘tarboush Istanbouli’ and women wearing decent dresses. We would celebrate for hours, dancing our problems away and unleashing negativity out of our systems.”

Our journey ends here; back to 2017 now. Savor the moments and engrave nice memories in your minds, and in your hearts as well. In 90 years from today, you’ll be the new Bou Samih.