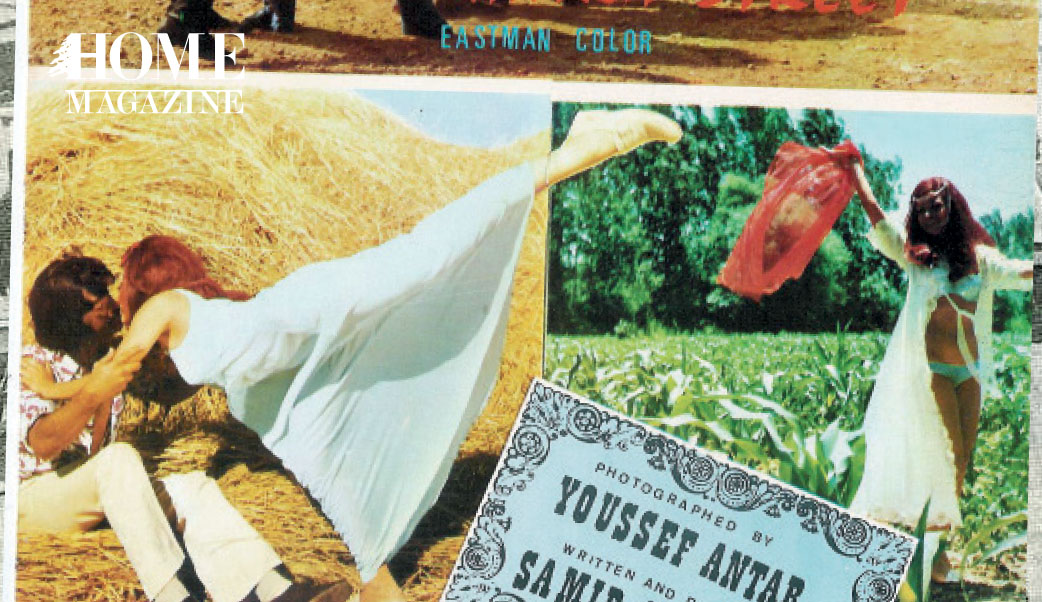 The beginnings of Lebanese cinema and its progress over time. Lebanese Cinema… The First Stumbling Steps! “The solution for Lebanese cinema to evolve is to work collectively. The individual work remains merely an experience…” – internationally acclaimed Lebanese filmmaker Maroun Baghdadi, on April 28, 1975, during an interview with Ousbouh el Arabi.

It all started during the years 1929– 1930, when Italian Jordano Pidutti filmed the first feature The Adventures of Elias Mabruk in Beirut. Pidutti, who arrived in Lebanon at the age of 24, started working as a chauffeur for the Sursock family before devoting his time to cinema. The film had its first private screening on March 14, 1932 at the Empire movie theater under the patronage of Prime Minister Auguste Dib… Its success was significant and the film made 100 gold liras. Pidutti’s silent comedy, according to George Sadoul, author of The Cinema in the Arab Countries, “tells the story of a Lebanese emigrant who came back from America to find his family and relatives after a long absence!” …

After that many films were produced during the 1930s and 1940s and, following this very first cinematic attempt, another story based on the same theme took the Lebanese cinema worldwide!

Georges Nasser’s Ila Ayn was the first feature to represent Lebanon at the Cannes Film Festival in 1957, when the festival celebrated its 10th anniversary. The film told the story of a Lebanese peasant who had immigrated to Brazil only to return, 20 years later, to his native land as poor as he had left! Labeled a “poetic work” by Le Figaro correspondent to Cannes, Louis Chauvet, the movie was highly appreciated as well by American film-maker George Stevens and French writer Marcel Pagnol, who both acted as jury members of the festival back then. Thanks to Nasser’s feature, Lebanon also figured on the international film festival circuit, as it participated in film festivals in Moscow and Beijing. The irony of ironies was awaiting Nasser in Beirut, where he found no endorsement whatsoever on his return to his HOMEland and the movie theaters hesitated even to screen his film… it only received an unappreciated limited screening in Cinema Opera!

The “Selmane effect,” or the commercial movies era, started around the same year with Mohammed Selmane’s first musical comedy Al Lahn El Awal. Selmane was a pop singer who traveled to Cairo to make his cinematic dream come true, and there he starred in many Egyptian films before returning to Lebanon and directing his first film. It starred some of the famous singing stars back then: Najah Salam (Selmane’s wife), Mohammed Chamel and Wadih El Safi, among others. Selmane had little experience in directing movies and all he cared about was to shoot songs and dances in a comedy ambiance resembling the 1940s Egyptian movies. Al Lahn El Awal was such a commercial hit that it allowed Selmane to lead a series of more than 30 films from the same genre over the next 25 years… As if history is repeating itself, now after 50 years we are witnessing the same cinematic aroma in Lebanese cinemas!