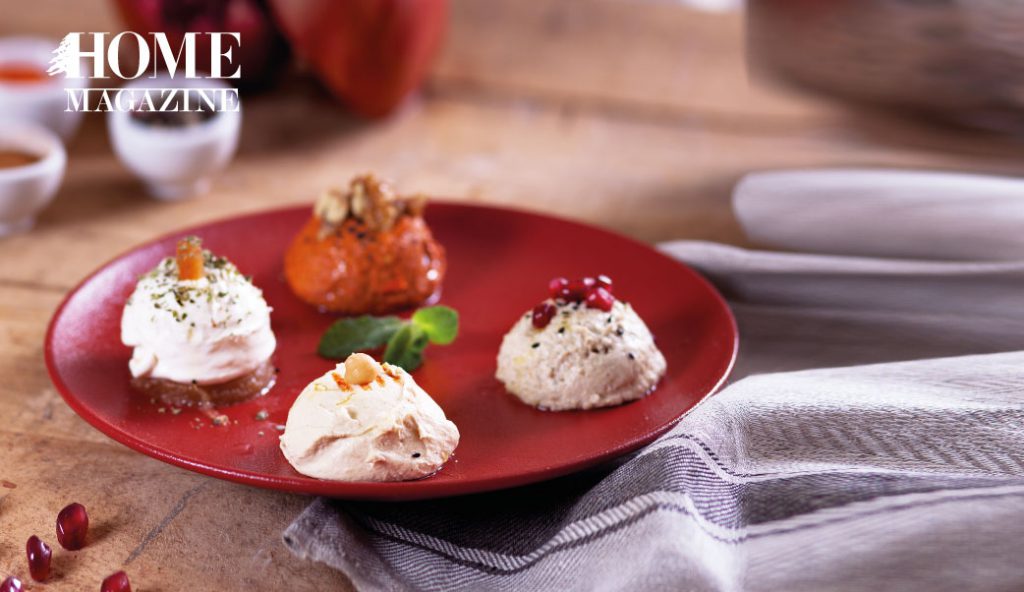 Through each one of Shukran’s restaurants, a window to Lebanon is opened

“That the rest of the world knows and loves Lebanon as I do”. This is Bill Saad’s main goal, and he has decided to achieve it through one of Lebanon’s most valuable cultural legacies: its gastronomy. Despite having started several companies in different countries, the establishement of Shukran Group is probably one of the accomplishments that grants him the most satisfaction, since through each one of Shukran’s restaurants, a window to Lebanon is opened for the thousands of persons who visit them each month.

This businessman born in Lebanon, lived in Canada and Paris before he arrived to Madrid, 12 years ago, with the intention of establishing there the headquarters of his international marketing company. He remembers that once a friend told him that Spain was offering great investment opportunities at that moment, so, years later, he decided to start a more personal project and to establish a more stable residence in that country. “I immediately liked Spain because I saw many similarities between their lifestyle and Lebanon’s, they like enjoying life, family, sharing good food…”, says Saad. And what is better than to create a hospitality project where you can merge both cultures? In 2011, Shukran was born. This passionate expatriate dreamed, planned, and sought to achieve his innovative concept, a restaurant with an urban and contemporary environment where the best of the Lebanese gastronomy is offered. Aromas, flavours, and textures of Lebanon are all reflected within this successful project.

Saad tells us that many people from the sector talked to him about the difficulties of implementing such a business; especially because Lebanese food was, at that time, mostly unknown in Spain, and only few traditional Arabic restaurants were successful. He thus decided to hire a manager to whom the word “impossible” is not an option. And so, Patricia Gallego came to the picture, a brave and decided Argentinian lady who had already started many projects with many different characteristics in different parts of the world. “I wanted someone from outside the hospitality scope, who wasn’t going to talk to me about the difficulties but about the possibilities”, states the businessman. With Patricia heading the general board, in only three years, Shukran went from a restaurant to become Shukran Group, a franchising company, with great growing and development potential. With perseverance and hard work, Bill managed to put in place five establishments in Madrid, a catering division, and another one in the sale and distribution of Lebanese gastronomic products. “Now, when the clients come to our restaurants they don’t ask for pizza anymore, they ask for “Manakeesh”, our products are increasingly more recognised and that gives me full satisfaction”, says Saad.

“They don’t ask for pizza anymore, they ask for “Manakeesh” “.

Bill Saad is very ambitious; his expectations are all but small. He is planning to open 10 other establishments in Spain, and make the jump to Portugal, United Kingdom, France, and Poland. “I want to show Lebanon to all Europe, telling everyone that our country means enjoying life and that our cuisine is elegant, of quality and also accessible,” says Saad.

For Bill, Patricia, and all who made this dream come true, Shukran means more than “thank you”, it represents the love for a country and a culture that deserves a special place in the world. “I love Lebanon so much that I feel tremendously proud when I see the acceptance that its culture and gastronomy enjoys among the Spanish people. I love seeing its people growing and prospering in the four corners of the world, concludes Saad.