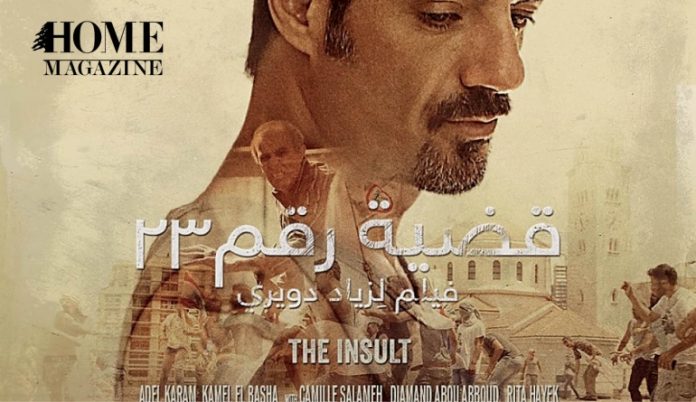 To start with, I don’t usually critique movies since I’m not really an expert in that field. I tend to be a movie lover, attending as many film festivals and premieres as I can, but I never really critiqued anything publicly.

I also don’t usually get excited over Lebanese movies, since most of them end up a disappointment. It is a sad but true fact. However, after watching “The Insult,” I couldn’t help but share my experience with you.

I’m not here to critique the way the scenes were shot or how the actors were performing. Personally, I found the movie exceptional, from the acting to the direction. But that’s not the point I want to focus on.

“I didn’t participate in the earthquake nor the aftershocks.”

The Civil War has been a sensitive topic since we were kids; everyone had a version of the story and refused to hear the other’s side. Even historians couldn’t agree enough about the basic facts of the Civil War to write about it for the textbooks. So we, like our parents before us, repeat our side’s story.

Director Ziad Doueiri decided to take that topic and expose it to the people. By taking two different sides, he showed each one’s story. This movie showed there is no one right answer. The Civil War did not start because of X and end because of Y. It was a complicated play where several parties were both victims and assassins. 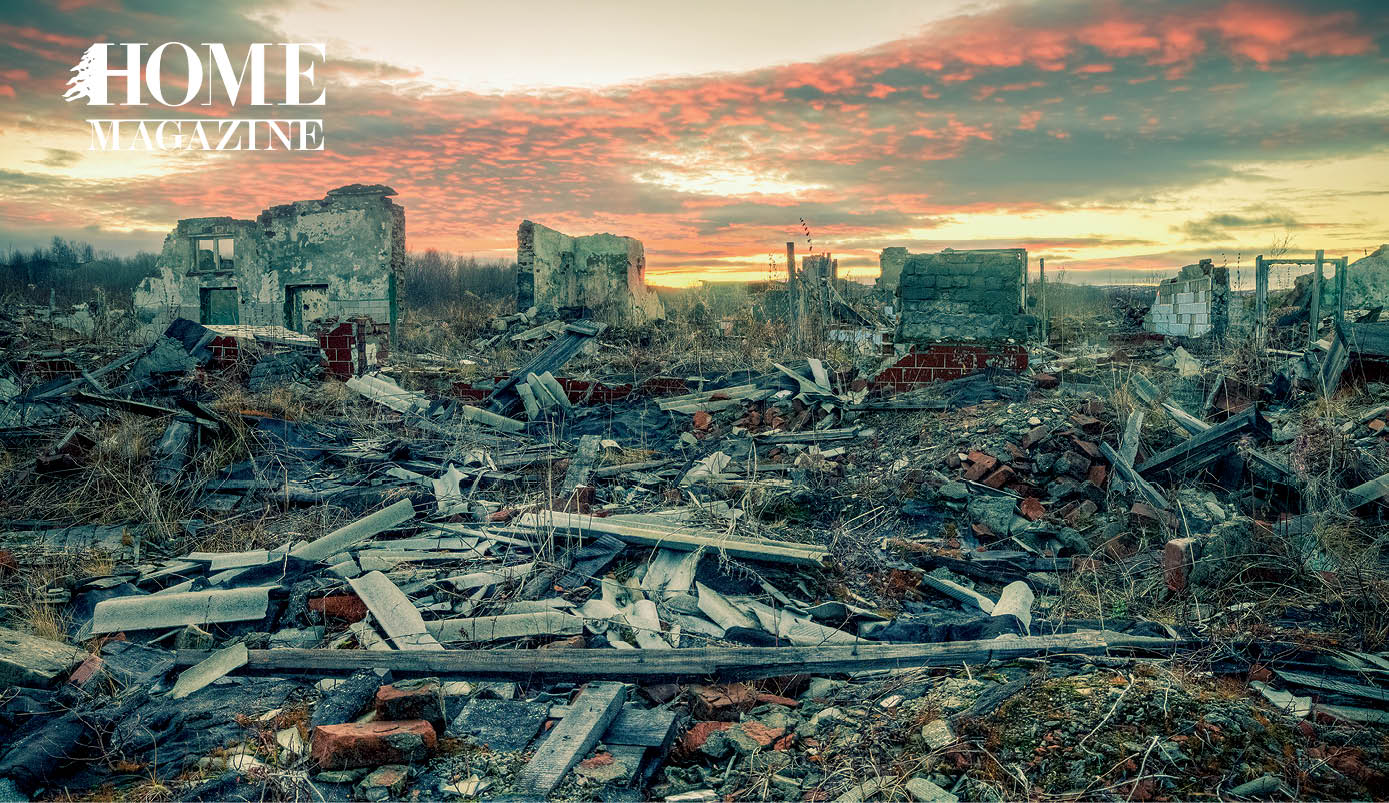 Starting with a simple misunderstanding and ingrown racism, a huge feud occurred between a Palestinian refugee and a Lebanese Christian. Throughout the movie you keep switching sides, not knowing who was at fault and who was not. But at the end of it, you realize that both were right and both were wrong. The war created a monster inside the Lebanese where they felt hatred towards “the other.” At the same time, it made them victims of so much loss and sadness.

I am a person who didn’t live through the war or its immediate aftermath. I didn’t participate in the earthquake or the aftershocks. But this movie hit me where it hurt. Even if I didn’t live through all of those dark days, the movie made me feel the pain my parents felt. It made me understand how complicated the war was. Doueiri was able to narrate the events and portray the emotions the way they truly were. There wasn’t any exaggeration or fakeness. Every scream, tear and hit were acts that really did happen.

Therefore, I personally recommend that everyone – especially every Lebanese – watch “The Insult.” Not only is it a well-made movie, it’s a story that hits close to HOME, if not HOME itself.